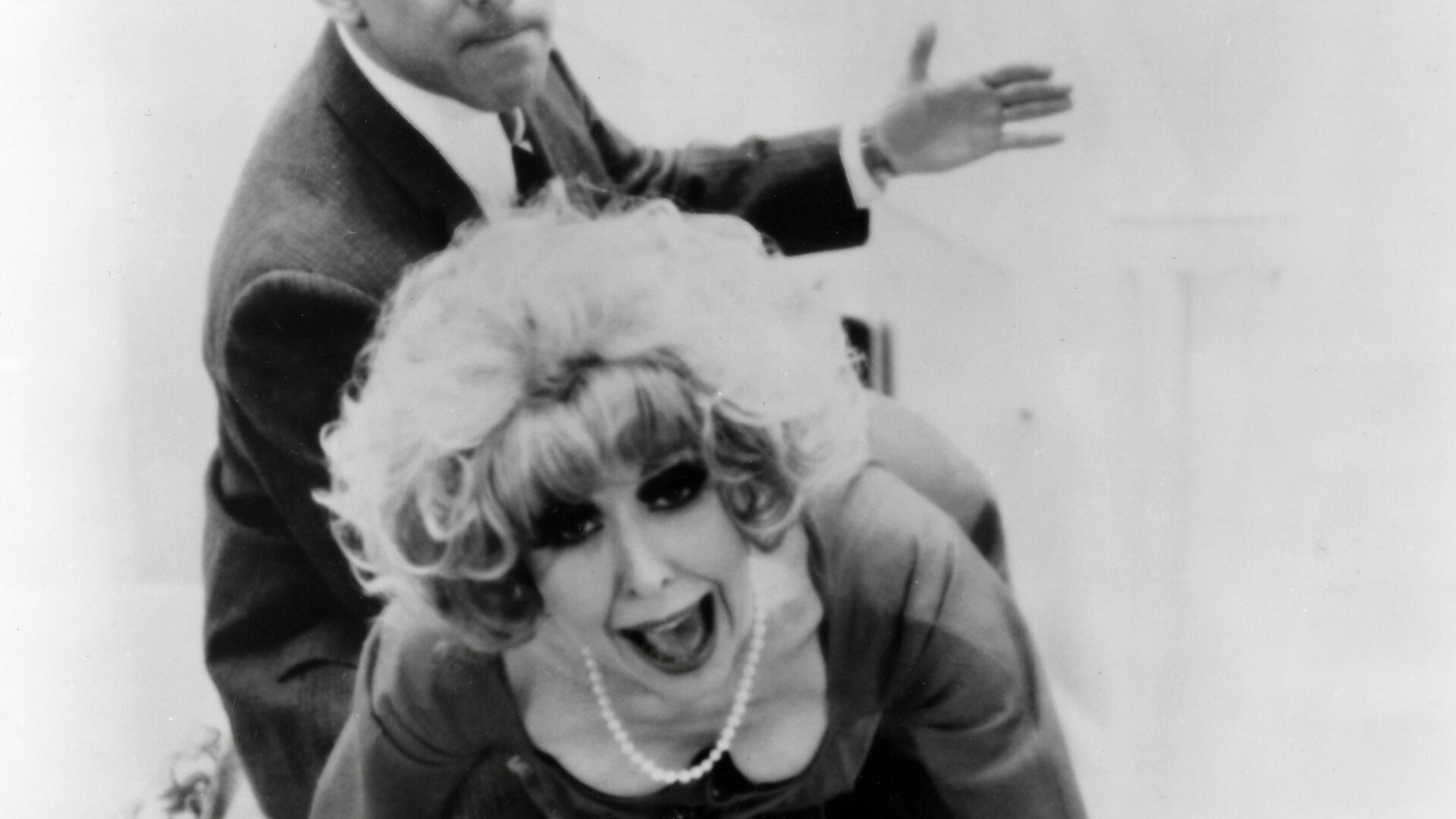 Todd Haynes’s period short, produced for PBS’s TV Families series, concerns the awakening of identity within a ​“six-and-three-quarter-year-old” suburban boy named Stevie. Based in part on Haynes’s own childhood visit to a Hollywood studio to watch icon Lucille Ball rehearse on set, Dottie traces Stevie’s preoccupation with a 1950s-style TV comedy and its zany red-headed star. A series of surrealistic dream sequences form the heart of the film, where Stevie’s sitcom obsessions collide with taboo desires to illuminate an inner-dawning of his orientation. Movingly, Haynes re-positions Stevie’s self-realization of his queerness from the subconscious squarely into the harsh domestic space of the waking world, one in which the child intuitively recognizes his persona as a treasure to be protected and preserved. – Mark Quigley

“The tone of the film perfectly matches the flavour of childhood yearning—at once wistful and mortified, inchoate, and weirdly specific.” Dennis Lim, Village Voice

Typically screened only at gay bars and private events, the films by underground sensation the Gay Girls Riding Club were seemingly epic in production value considering their outrageously irreverent (and illegal) underground guerilla-style origins. Always on Sunday, a nod to Jules Dassin’s international hit Never on Sunday (1960), focuses on the fluidity of gender roles and norms. – Todd Wiener

An out, gay underground filmmaker and poet during oppressive times, James Broughton lived life boldly, by the example of his proud credo, ​“Follow Your Own Weird.” Testament is a gentle, humanist fever dream by way of an elliptical visual poem. With drama, humour, and a deft touch of wistfulness, this self-portrait deeply mines the filmmaker’s unsurpassed creative arsenal of experimentation and prose as a means to illuminate his equally titanic love of life and living. – Mark Quigley