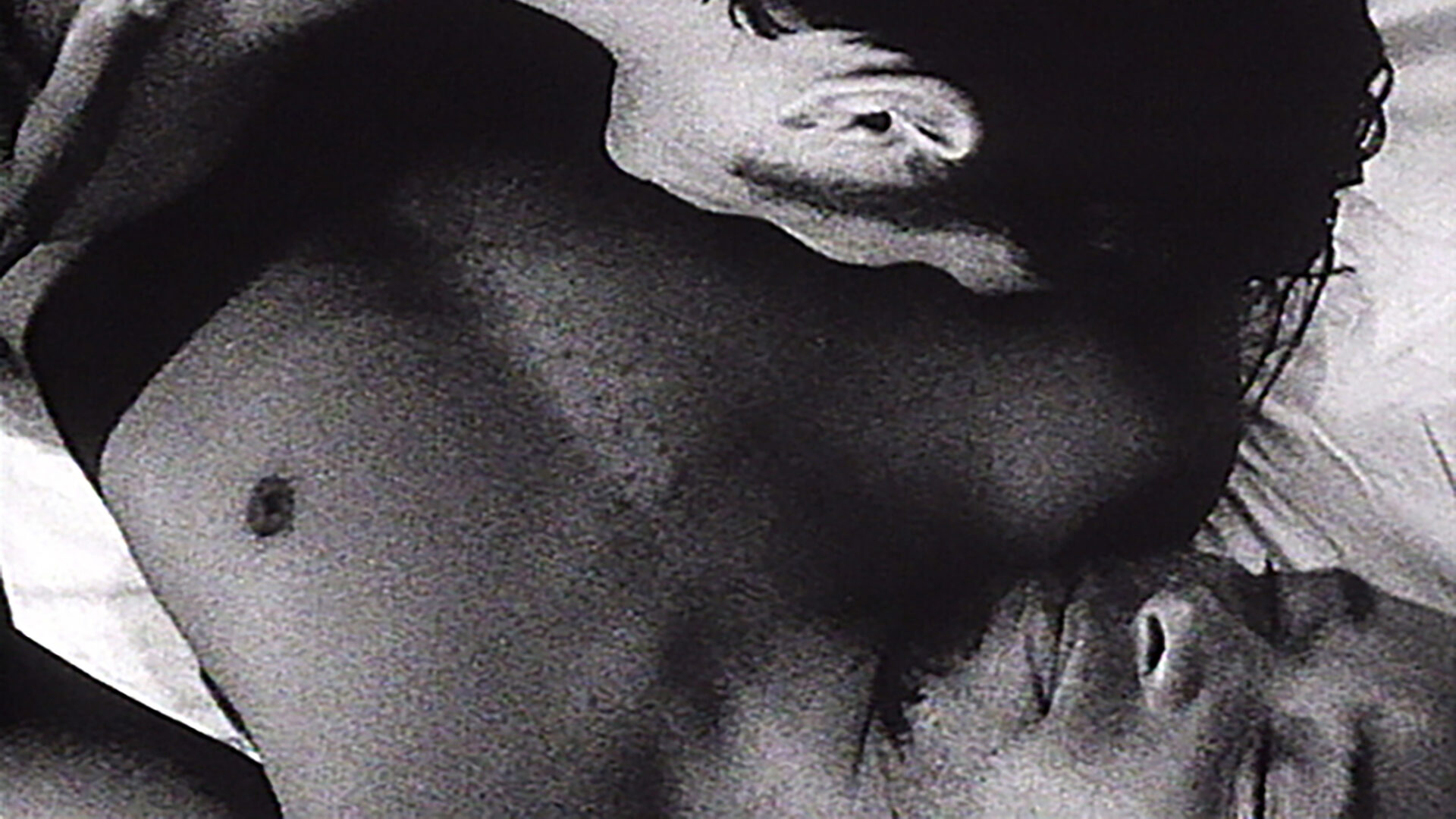 “In its day, Nitrate Kisses was its own gay-rights parade, and a call for reclamation; today, its pioneer spirit looks like life itself.”

This debut feature from lesbian feminist filmmaker and artist Barbara Hammer is an archeological dig of unexplored queer histories. Hammer and her camera spend time with a mixed-race gay male couple, a younger pair who are both women of colour, folks from the S&M community, and an older lesbian couple. By the very nature of her multifaceted identity, which was reinvigorated when she came out at the age of 30 after divorcing her husband, Hammer maintained a formal fluidity in her half-century-long practice. Capturing subjects considered verboten—joyous lesbian sensuality, female sexual pleasure, aging, death, and dying—Hammer boldly confronted normative representations of women and characterizations of gender expression, commanding and claiming space for a new lesbian aesthetic and sensibility in experimental film that has and continues to inspire generations of artists across myriad layers of identification. – K.J. Relth-Miller

Full of disorientating, erotically charged images, jarring movements, and pulsating light, Oblivion is the film where, through combining a high-contrast black-and-white negative with a colour positive of the same image, Tom Chomont landed on a process he would repeat often to create his sublime, iconic superimpositions. – John Trenz

Restored by the UCLA Film & Television Archive, with funding through the Avant-Garde Masters program funded by The Film Foundation and administered by the National Film Preservation Foundation

The sole work in the ​“Pioneers” program from the 21st century is a collaboration between trans artist Zackary Drucker (Transparent) and LGBTQ+ elder and activist Flawless Sabrina. Shooting in warm, intimate 16mm, Drucker explores ornate headdresses, personal photo collages, and makeup stashes before alternatingly turning the camera on herself and Flawless, the tone evolving in both playful and haunting directions. – K.J. Relth-Miller