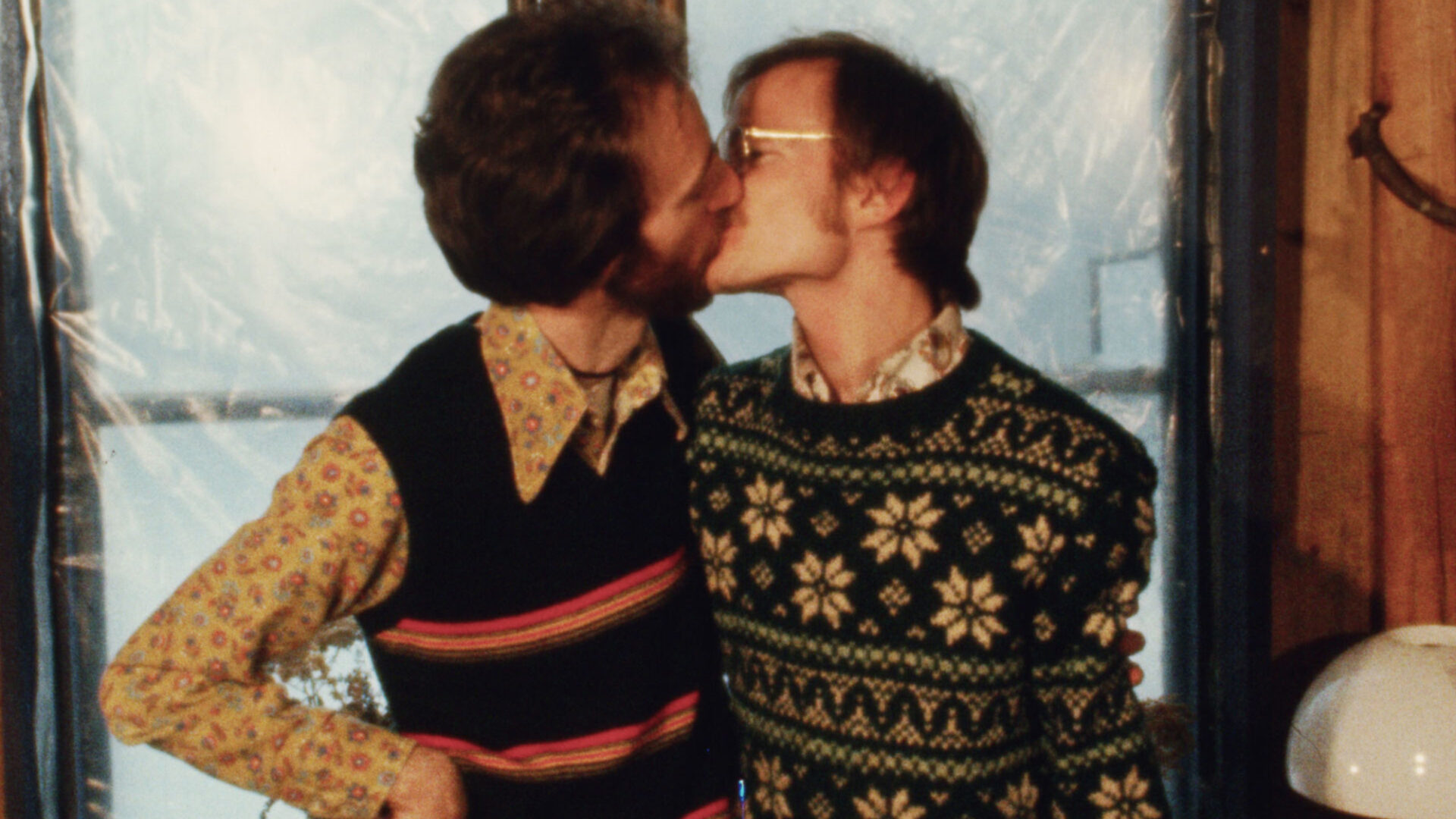 “Tom’s life and his work and his political stance [is] that openness and honesty—especially when dealing with things that are willfully kept hidden—is a necessity.”

In this experimental, self-ethnographic documentary, Tom Joslin blends breathtaking, moving snapshots from the natural world, filmic cultural touchstones, and cutting (pseudo) cinéma vérité to dissect and reassemble his gay identity despite constant warnings to stay in the closet. Blackstar sees Joslin and partner Mark Massi fleshing out their enduring commitment and obvious love for one another amidst the insecurity that a self-conscious documentary lens instills. As interviews with Joslin’s mother, father, and brothers attempt to break down the legitimacy of Joslin and Massi’s romance, the pair use everything at their disposal, including inspiration from gay revolutionaries and painfully honest conversations, to hold up their ​“abnormality” as a point of pride rather than shame. – Shayna Warner

Debra Chasnoff and Kim Klausner’s first venture into documentary filmmaking was inspired by questions that the filmmakers, who were also life partners at the time and would eventually have two sons together, were asking about the social and legal landscape for being a lesbian parent. Their film profiles six different families, all unique in different ways and each connected by a lesbian parent. Chasnoff and Klausner pay close attention to the legal landscape of lesbian parenting: the discriminatory laws and equally prejudiced policies that rejected lesbian clients based on their sexual orientation. In this way, the documentary serves as a ​“how to” guide for parents to protect their reproductive rights and help them understand how to make the choices that are best for themselves and their families. – Maya Montañez Smukler

“The editing and camera work in Choosing Children are so skillful … We’re shown an enormous amount about these people in a scant 45 minutes.” Laurie Stone, Village Voice

“The richness and diversity of the families in Choosing Children offers much … The filmmakers succeed [in their goals] admirably.” Ellen Grabiner, Gay Community News (Boston)