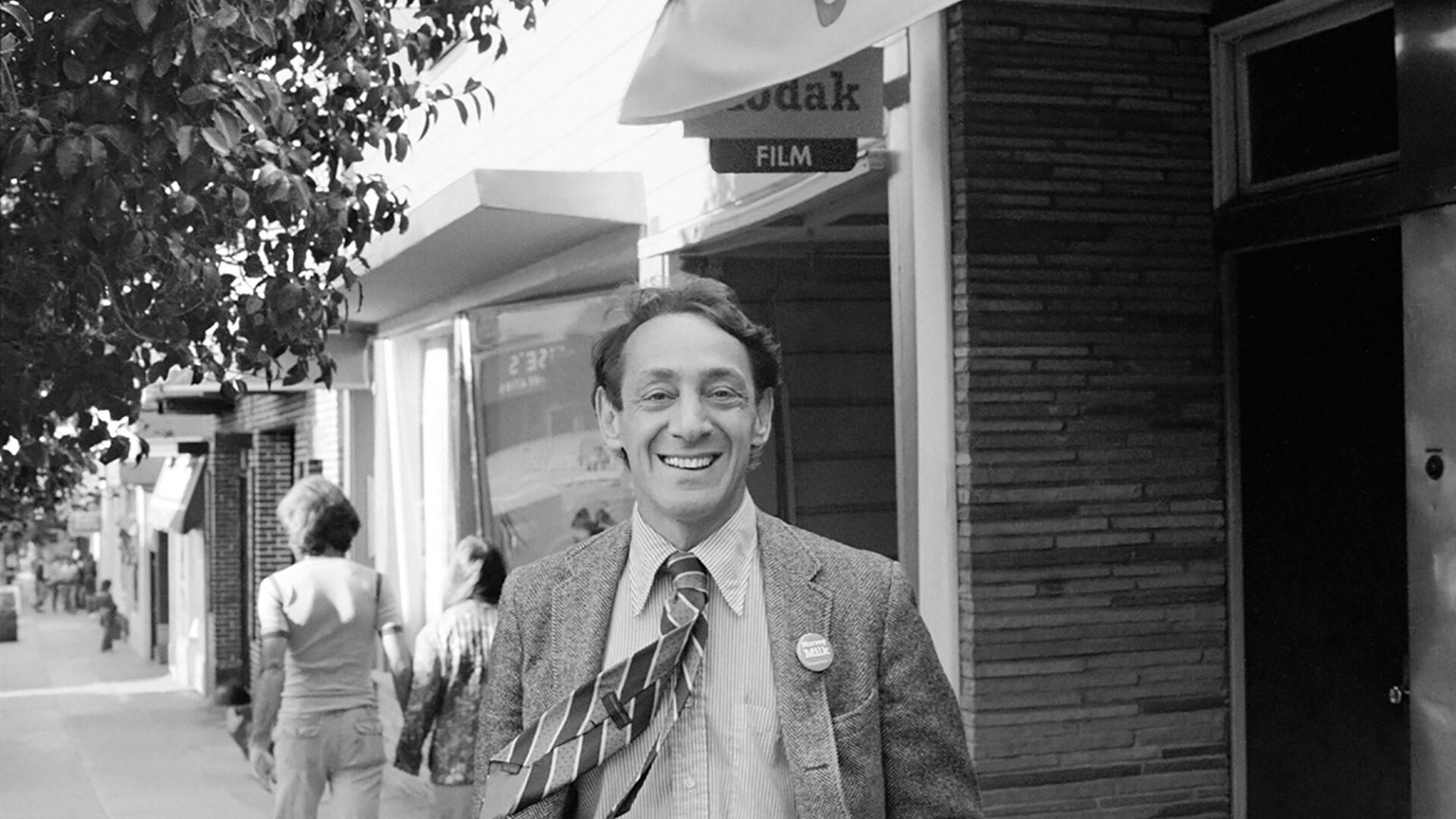 Rob Epstein intended his follow-up to Word Is Out (also screening as part of this series) to focus on California’s Proposition 6, commonly known as the Briggs Initiative—a homophobic gambit that would ban gays and lesbians from teaching in the state’s schools. It was during this period of tumult that Harvey Milk, the first non-incumbent openly gay man in the United States to win an election for public office, came to Epstein’s attention. Epstein’s film is a powerful record of the beloved activist/politician’s inspirational life and work, which illuminates a key period in the struggle for gay rights. Through deep archival biographical material and emotion-filled reminiscences of friends and colleagues, Epstein reveals an intimate and complex portrait of the many sides of Milk (including his irreverent sense of humour). From Milk’s improbable, heroic rise to his horrific, senseless murder, Epstein’s work serves as a potent and unwavering eyewitness to history. – Todd Wiener

“Extraordinary [and] groundbreaking … Though queer culture has changed enormously over the past three decades, Word Is Out remains timely.” Melissa Anderson, Village Voice