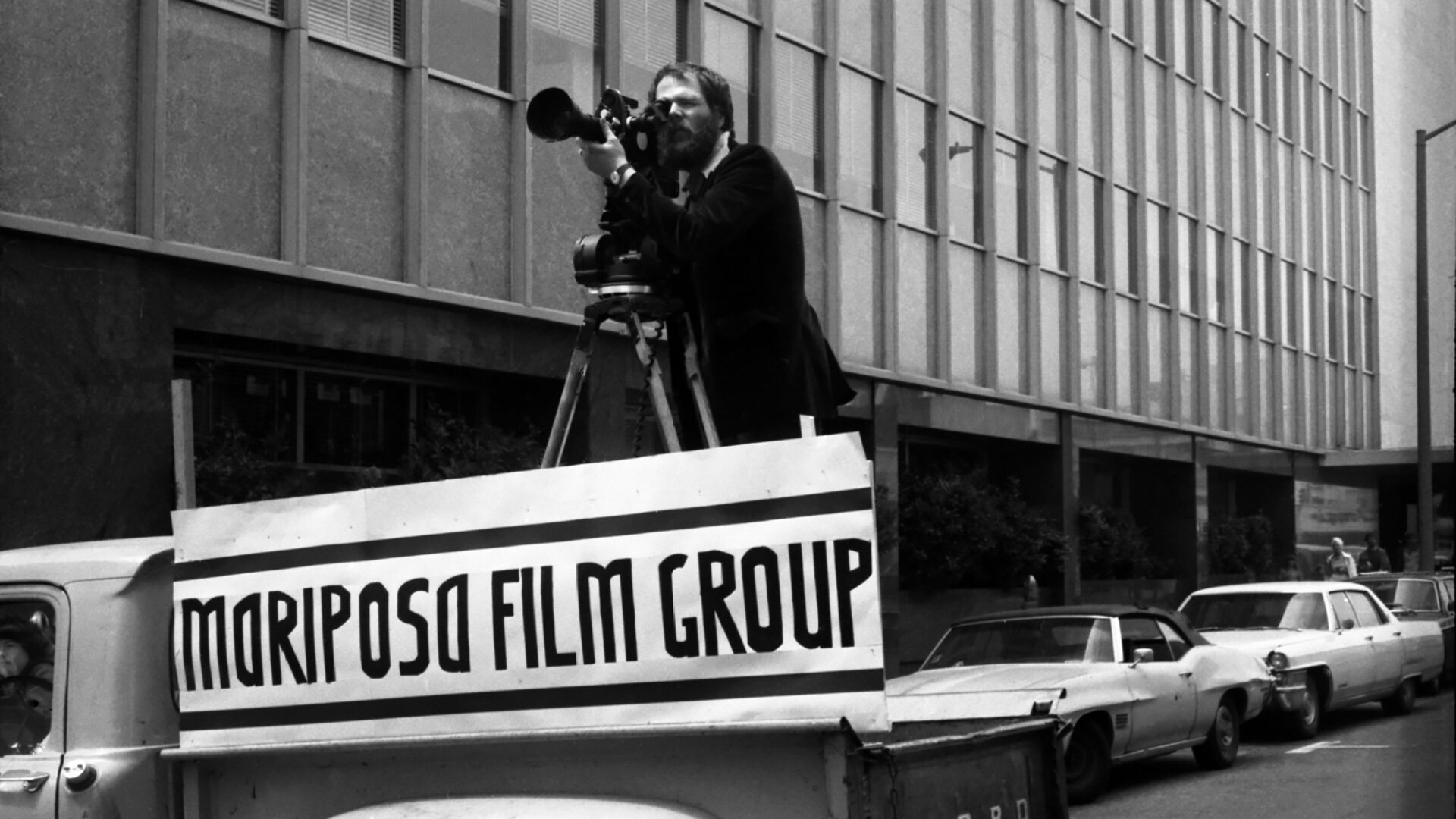 “By presenting such a large, diverse group of people with varied experiences, it confounds simplistic interpretations … That the film was made collectively is something to admire.”

Nearly fifty years ago, the Mariposa Film Group, a collective of six queer filmmakers, travelled around the country interviewing more than two dozen men and women of various backgrounds, ages, and races to talk plainly and directly to the camera about their lives as gay men and lesbians. This groundbreaking landmark of a film is a true time capsule of an era when each individual’s participation was an act of courage. The iconic work was virtually lost at one point, with only a scratchy, dirty print, with whole scenes missing, known to exist. It has since been lovingly restored to its original glory and offers a not-to-be-missed experience. – Bob Hawk