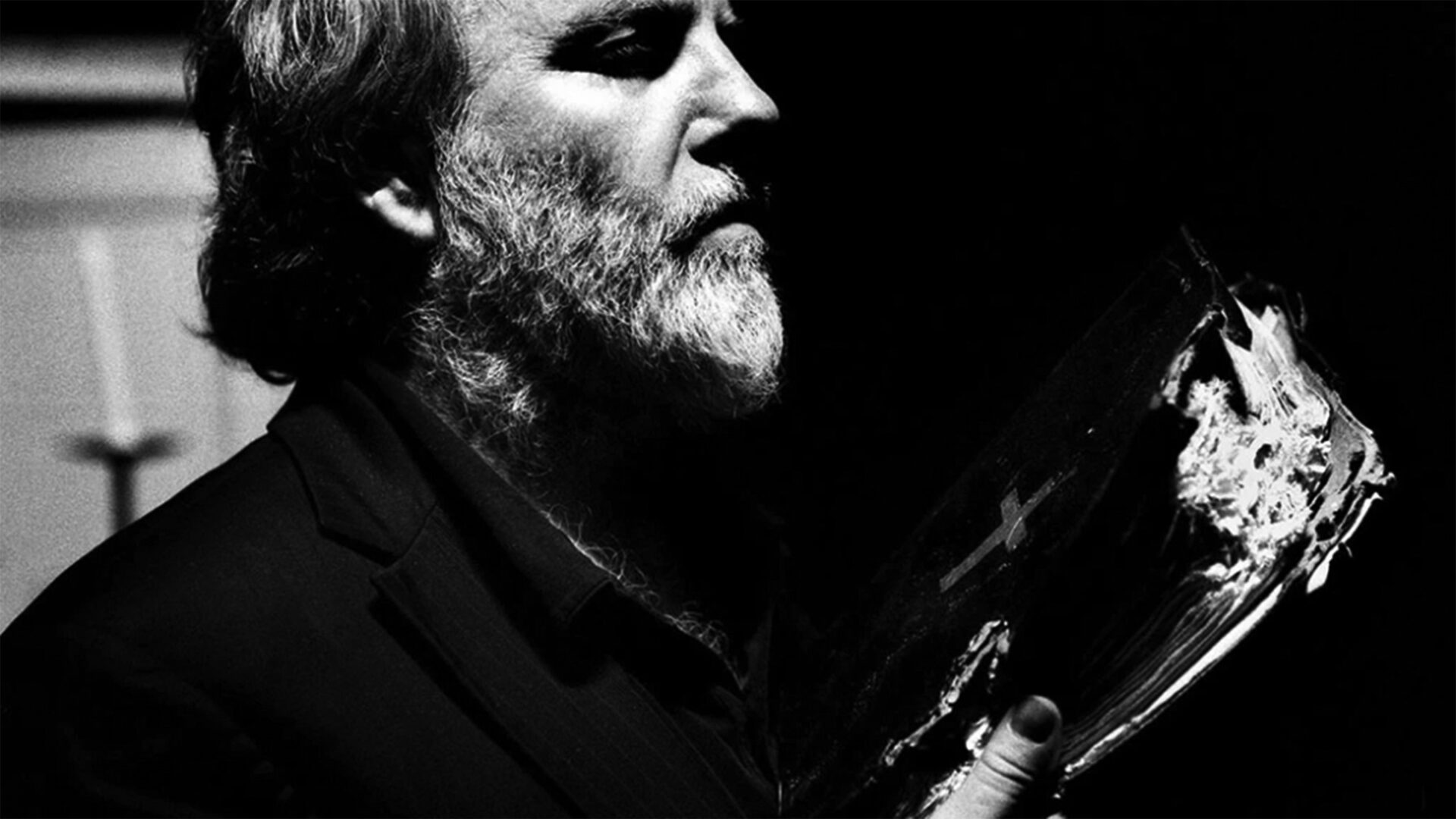 “If you love movies in the very sinews of your imagination, you should experience the work of Guy Maddin.”

Cinephilic Vancouverites, heed our call! Guy Maddin, legendary Winnipeg auteur and the world’s foremost reanimator of cinema’s dead and buried past, is coming to The Cinematheque in the twilight days of January to celebrate the re-release of his warped first feature Tales from the Gimli Hospital, that midnight-movie nonpareil that made Maddin a Canadian cult hero. By way of a ticker-tape parade, we are mounting a major retrospective devoted to the Manitoban’s sublimely strange and defiantly singular oeuvre, for which the movie-mad genius is deservedly renowned. Maddin will join us for a conversation on opening night (January 26) following a screening of the newly restored (and ​“Redux”-ed) Gimli. He’ll then return the next evening to introduce the film he has programmed especially for this series—the suitably deranged Tod Browning 1936 curio The Devil-Doll (screening from a 35mm film print, naturally).

Maddin, a Winnipeg Film Group alumnus and self-professed cinematic ​“primitivist,” has achieved international prominence for his ability to speak fluently (and very self-consciously) in the archaic vernacular of cinema’s antiquity. For nearly forty years, starting with his outré 1985 debut The Dead Father, Maddin has drawn from and deliriously deformed the hallmarks of silent and early-sound cinema—from Soviet constructivism to German Expressionism to Hollywood melodrama and much, much else—to forge celluloid fantasias teeming with pastiche, perversity, and hilariously surreal illogic. Intertitles, iris shots, gauzy lenses, colour tinting, awkward dubbing, stilted acting: all and more are in abounding supply in Maddin’s faux old-fashioned art making, which he wields with a masterful mix of irony and genuine nostalgic affection. Indeed, as uproariously absurd as some of Maddin’s movies may be—heck, look no further than Isabella Rossellini outfitted with a pair of beer-filled glass legs in his Busby Berkeley hallucination The Saddest Music in the World—there is above all else a giddy, glorious acclamation in his work for a pre-code era of wonder and mischief, when the nascent artform toed no line and knew scant limits of excess.

“Celluloid Dreamland,” The Cinematheque’s most substantial Guy Maddin retrospective to date, presents all twelve feature-length films from our country’s (if not the world’s) most distinctive film stylist. As befits an artist who specializes in the excavation of the medium’s ghostly past, half of the dozen films will be projected from archival 35mm prints. The series will also include a quartet of essential Maddin shorts, including the bona fide brilliant Heart of the World, as well as a two-day filmmaking workshop on bygone film aesthetics by our Learning & Outreach team.

From his earliest attention-grabbing excursions into film burlesque, to his cheekily self-mythologizing ​“Me Trilogy” mock-memoirs, to his latest febrile collaborations with fellow Winnipeg weirdos Evan and Galen Johnson, there is a maelstrom of Maddin to get euphorically lost in.

“The most reluctantly radical and humourously tortured maverick working in the movies today.” John Waters

“Every Maddin film is a holiday … For anyone at least mildly smitten with the lyrical possibilities of age-old nitrate, seek out their formalist epiphanies.” Michael Atkinson, Film Comment

“All good filmmakers have a sense of film history. Mr. Maddin’s cuts to the marrow.” Manohla Dargis, New York Times

“Maddin’s work testifies to the notion that the past knows more than the present and that silent cinema is a richer, dreamier, sexier, and more resonant medium than what we’re accustomed to seeing.” Jonathan Rosenbaum, Chicago Reader