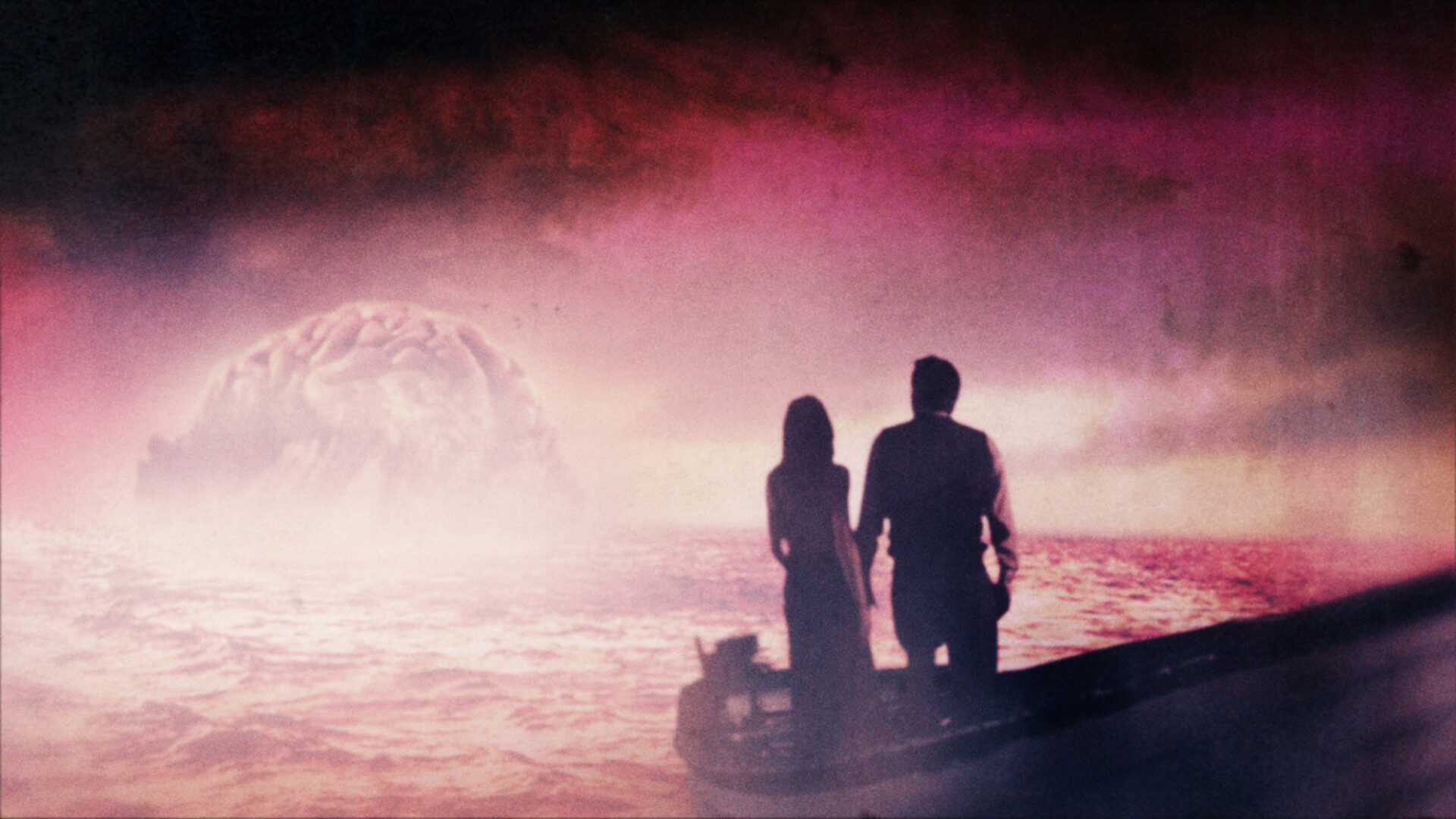 “Like being sloppily slapped by a wet salmon to the point of submission … [An] inventive, audacious, and outright hilarious tour de force whatzit.”

“Winnipeg original Guy Maddin and co-director Evan Johnson plunge us into celluloid delirium with this mad, multi-narrative maze of phantasmal fables. Maddin has always been driven by a deep-seated love of strange and obscure sub-genres from cinema’s past. This intoxicating tour of weird set pieces—from a trapped submarine crew forced to eat flapjacks to an Expressionist music video featuring a man (Udo Kier) fatally obsessed with women’s backsides—is a paean to movies lost, forgotten, or never made. There’s also an art-film lover’s dream cast: cinema icons, European stars, Quebec’s best actors, and indefatigable Maddin regular Louis Negin. With each new ​‘room’ as depraved, sinful, beautiful, wild, and wondrous as the last, it’s as if The Forbidden Room was designed to give prudish censors a never-ending string of coronaries” (Steve Gravestock, TIFF).

“The Forbidden Room has more ideas in ten minutes than most filmmakers have in their entire oeuvres; Maddin jumps into the murky waters of lost styles of nutso movie storytelling and delivers back everything he finds.”