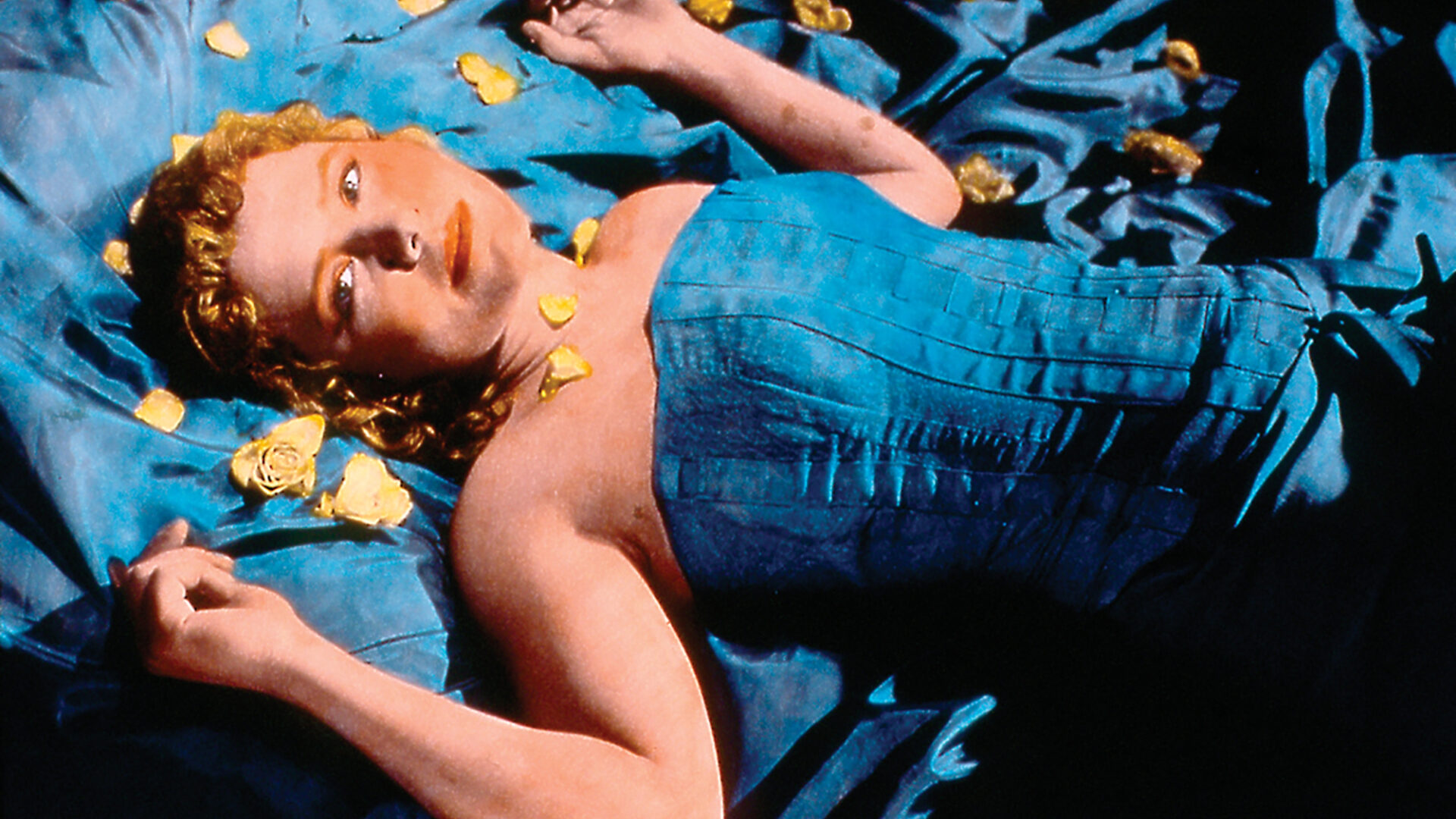 “[A] masterpiece … One of a kind, even within Maddin’s bewitching oeuvre.”

The recipient of rave reviews and audience ovations elsewhere, but rarely screened and little seen in its native land, Guy Maddin’s third feature—and first in (incredible) colour!—has been described as ​“nothing less than Twin Peaks directed by Erich von Stroheim” (USA Film Festival, Dallas). Careful is a bizarrely stylized period piece set in the mythical Alpine village of Tolzbad, a place so precariously set amongst the snowy peaks that even ​“the single bleat of a lamb” can precipitate a fatal avalanche. The villagers consequently all speak in careful whispers. The deliriously lurid plot concerns incestuous obsession, vengeful ghosts, a school for butlers run by a dominatrix, and sundry other fixations, fetishes, and repressed desires run amok. The ingenious art direction, tinted cinematography, and scratchy sound design suggest a lost early talkie from the late 1920s.

“Maddin is an artist supreme … [He] proves himself both a cool gambler and a nifty magician—in an age where anything goes, he makes a glimpse of stocking look shocking, and everything old seem new again.”