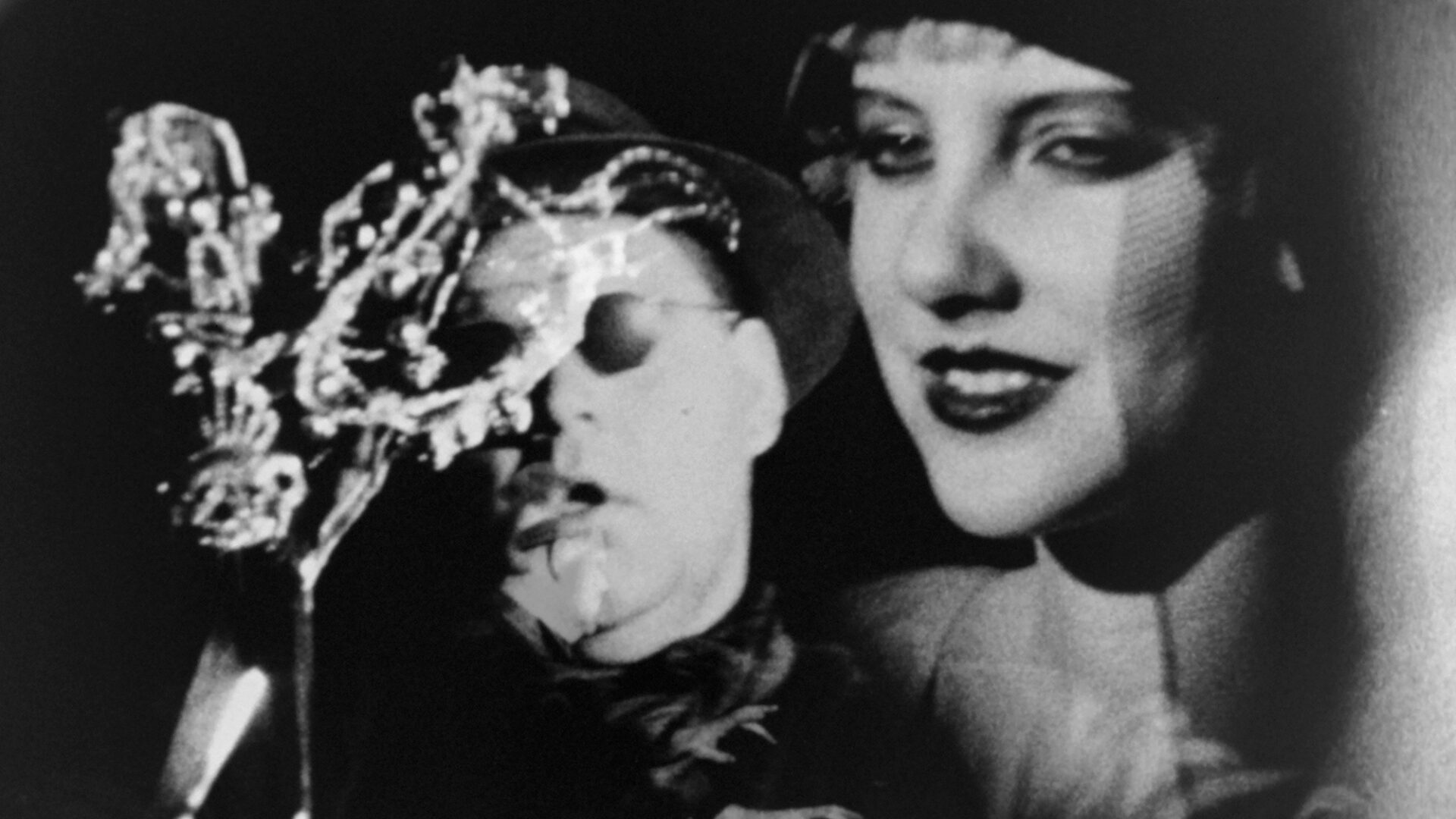 “A funny, strange, and wondrous little film … Its rich and startling images have been rightly compared to everything from David Lynch’s Eraserhead to the films of Cocteau and Murnau.”

“It all happened in a Gimli we no longer know.” Remastered and slightly rejigged in this brand-new ​“Redux” edition, Guy Maddin’s delirious debut feature is back to reclaim its rightful place atop the summit of cult Canadiana! A no-budget, all-gusto paean to moviemaking of yore—namely, the eras of silents and part-talkies—Tales from the Gimli Hospital tells a mock-saga of lurid lust and obsessive envy set in the Icelandic fishing village of Gimli, Manitoba, during a turn-of-the-century smallpox epidemic. There, a pox-stricken hospital patient with a ghastly secret (Kyle McCulloch) seethes with jealousy over his cherubic roommate’s popularity among the nurses. Maddin’s hallucinatory work was famously turned down by TIFF—its parodic anachronisms mistaken for technical amateurism—before becoming a midnight-movie sensation south of the border. Strange and surreal, and suffused with sundry cinephilic pleasures, Maddin’s DIY debut heralded the arrival of the weirdest of rare birds in Canadian cinema.

“Hugely enjoyable … The film obeys no logic except the impulse to fling in as many campy, incongruous images as possible … Moments of jaw-dropping inspiration.” Jonathan Rosenbaum, Time Out

“This is exactly the kind of audacious moviemaking Canada needs to encourage if it is ever to spruce up its dour, stiff, humanistic, National Film Board image.” David Chute, Film Comment

Commissioned for the Toronto International Film Festival’s 25th anniversary in 2000, Guy Maddin’s silent melodrama mixes Metropolis, Murnau, and Eisenstein in a mad Kino rush. A mere six minutes in length, The Heart of the World is a breathtaking masterpiece that rivals the director’s finest feature-length work and deserves its status as one of the best Canadian films ever made.

The ​“Celluloid Dreamland” opening night program will include a post-screening conversation between Guy Maddin and Harry Killas, curator of The Cinematheque’s ​“The Image Before Us” series of films and television programs produced in B.C., followed by an audience Q&A.