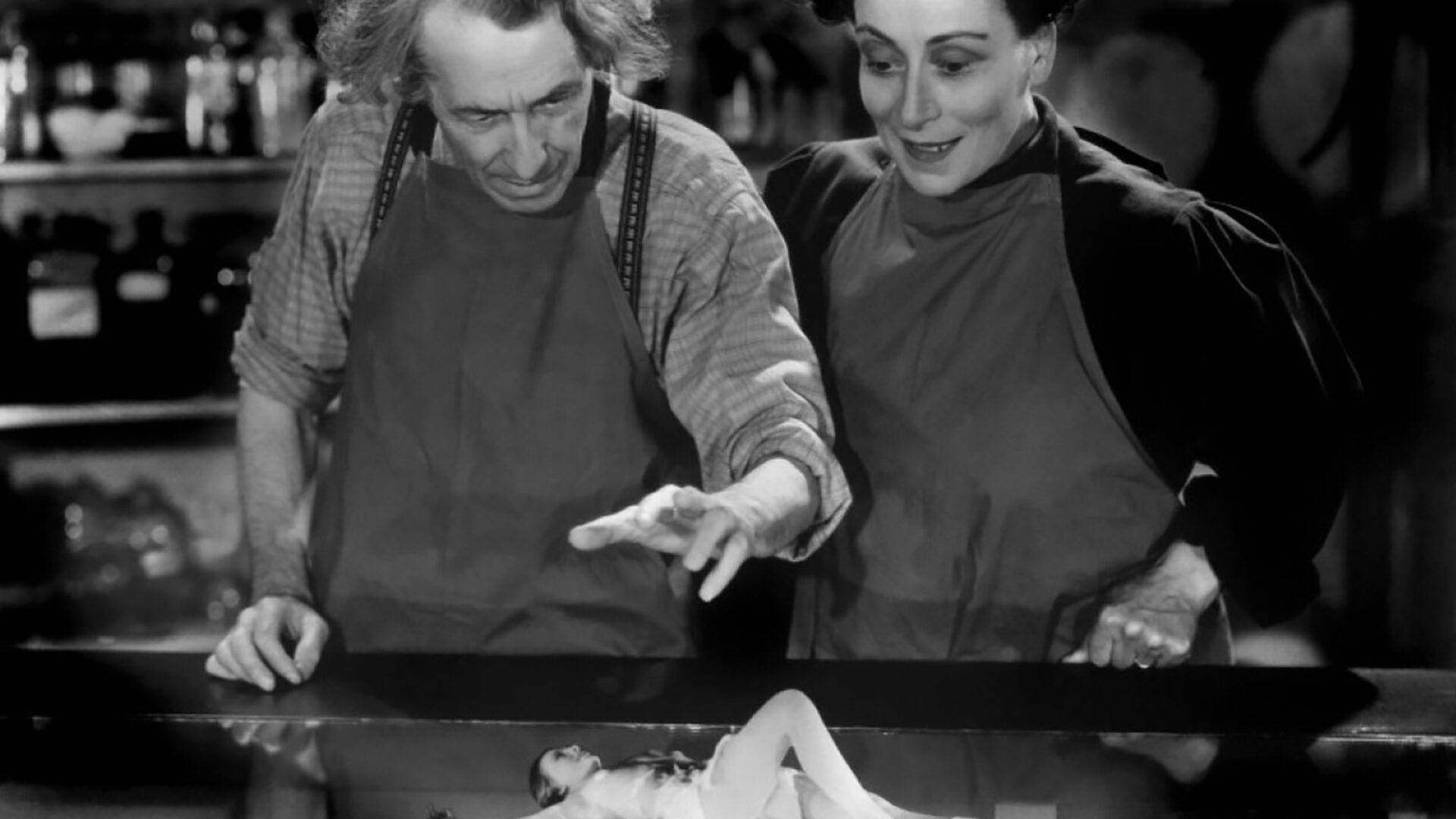 “Not since The Lost World, King Kong, and The Invisible Man have the camera wizards enjoyed such a field day … Grotesque, slightly horrible, and consistently interesting.”

“The Devil-Doll is so many things I don’t know where to begin. It’s a revenge tragedy and tearjerker, a gender-fluid Parisian sci-fi fantasy love story, family melodrama and swamp movie, a special-effects mad scientist thriller, fugitive fable, film de policier, 1930s classic horror film, and a literary adaptation (The Count of Monte Cristo). It’s also the unholy spawn of Erich von Stroheim! To me, it is everything! Everything that has ever made me want to pick up a camera! Every second of The Devil-Doll is a mad pulpy dream! If only, upon my pillow, I could unspool dreams like this film every night!” (Guy Maddin).