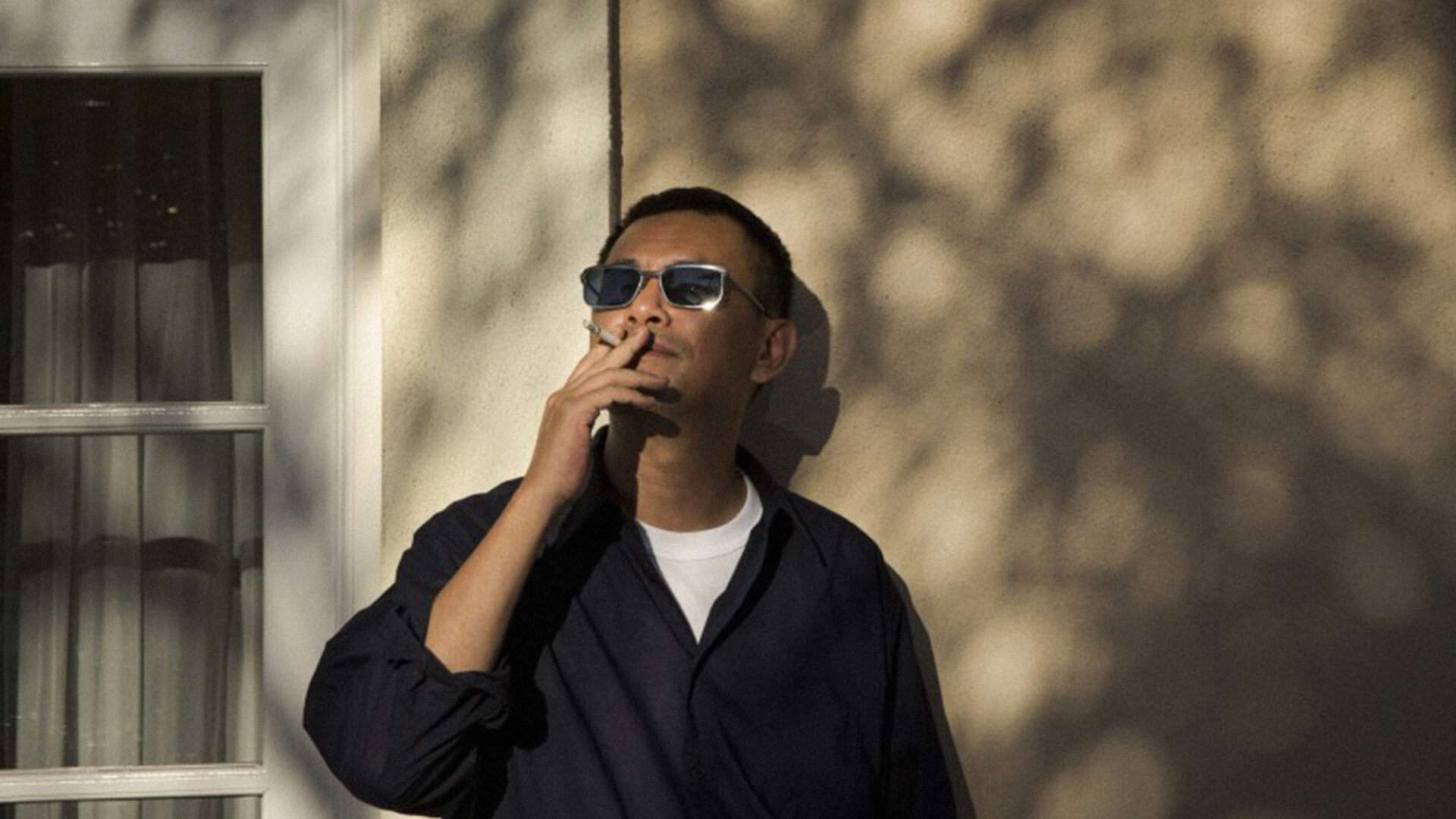 “Wong’s films over the past quarter-century helped to usher in the Hong Kong New Wave and earned him a reputation as one of the greatest filmmakers in the world.”

Bring your canned pineapples, and don’t forget to check the expiration date! The Cinematheque marks the 20th anniversary of In the Mood for Love — a true contender for the title of ​“most beautiful film ever made” — with a career-spanning retrospective devoted to Hong Kong’s best-loved auteur, featuring many brand-new 4K restorations of Wong Kar-Wai’s sumptuous, sensual, unapologetically sentimental cinema.

Wong Kar-Wai was born in Shanghai but grew up in Hong Kong, where he fled with his parents in the early 1960s during the first rumblings of the Cultural Revolution. His childhood was spent at the cinema, and because local theatres did not differentiate between arthouse and genre films — he recalls that ​“even Fellini was treated as a commercial film” — Wong’s early tastes were equally informed by Hong Kong action flicks, European auteur cinema, and Hollywood musicals and noirs. Wong’s films reflect this eclectic mix of influences, combining the crowd-pleasing energy of popular cinema with a penchant for narrative and stylistic excess. Coming of age as a filmmaker during the 1980s, a period of unprecedented commercial success and stylistic innovation for Hong Kong cinema, Wong was granted an uncommon degree of authorial control from the beginning of his career as a director. His famously ponderous filming style (he took four years to shoot 2046 and still showed up to its Cannes premiere twelve hours late with an unfinished print) results in some of the most exciting, emotionally resonant films of the period surrounding the new millennium.

Visual pleasures abound, from Wong’s preference for bold, saturated colours to the profligate use of slow-motion and step printing. His films feature a veritable catalogue of Chinese cinema’s most beautiful people, from the incomparably glamorous Maggie Cheung to Cantopop icons Leslie Cheung and Tony Leung Chiu-Wai to celebrity superstars Gong Li and Zhang Ziyi. But while Wong’s is decidedly not an austere cinema, neither do his films reflect an unrestrained hedonism: his lovers are frequently paralyzed by repressive social conditions (In the Mood for Love, Happy Together), shyness (Chungking Express), or a general sense of youthful malaise (Days of Being Wild, Fallen Angels).

Commentators have frequently associated Wong’s perennial themes and fragmentary narratives with anxiety over the 1997 transfer of Hong Kong sovereignty from Britain to Mainland China. Time is always running out in Wong’s films, and they frequently evoke a sense of nostalgia for a city with a fragile, multifaceted sense of its own cultural identity — concerns that seem increasingly relevant from the vantage point of 2020. But while politics are always lurking under the surface, this is first and foremost a cinema of sensation and emotion. Wong Kar-Wai makes films to fall in love with.

“Like the inhabitants of García Márquez’s Macondo or Balzac’s Paris, Wong’s characters turn out to inhabit a dense overlapping universe in a fantastic chain of desire, rejection, and loss.” Jamie Wolf, New York Times Magazine

“Wong Kar-Wai does a great job of taking interiority and translating it to the screen.” Barry Jenkins, director of Moonlight

Program Note
This in-theatre retrospective was originally scheduled to open at The Cinematheque in December, but was postponed due to provincial health orders, which closed cinemas in B.C. A portion of the retrospective, comprising seven restored titles, was presented online in December and January. Those seven titles, and all others originally planned, will screen in this rescheduled presentation.

The Cinematheque is grateful to Janus Films (New York), organizer of the “World of Wong Kar-Wai” touring retrospective. Seven of the new restorations in this series were undertaken by The Criterion Collection in collaboration with L’Immagine Retrovata and were scanned from the original 35mm negatives.