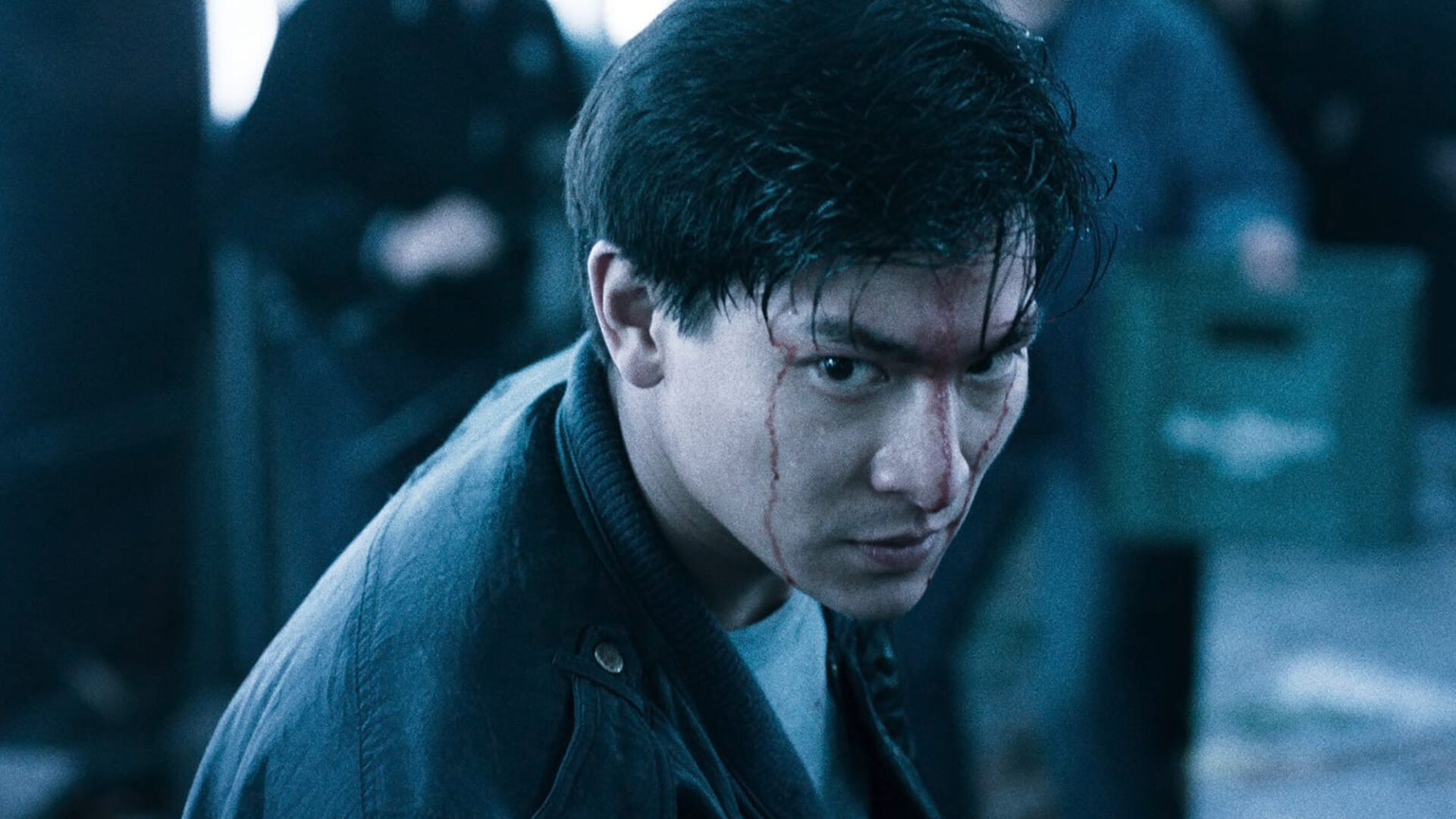 “Wong’s visually stylish violence is not unlike ballet, and his images are breathtaking. The incredible energy of every frame of the film propels us along, and the performances make us care deeply about the characters.”

Wong Kar-Wai’s high-octane, hyper-cool debut feature, a Scorsese-like gangster film set on the mean streets of Hong Kong’s Mongkok district, is an auspicious early exercise in the exhilarating stylistics and dreamy romanticism that define the director’s later works. Andy Lau stars as an up-from-the-gutter hoodlum who aspires to a position of stature in a violent local Triad. Jacky Cheung plays his nothing-but-trouble ​“little brother” and partner in small-time street crime. Maggie Cheung (in the first of her several notable WKW roles) is the young woman whose love forces the hero to make difficult choices about loyalty, honour, friendship, and self-interest. The film’s Cantonese-language title translates as ​“Mongkok Carmen.” This energetic, operatic thriller set the stage for Days of Being Wild, Wong’s breakout sophomore feature, two years later.

“From first frame to last, obviously and exquisitely a movie by Wong Kar-Wai … The film finds its true purpose in a tone (dreamy fatalism), a texture (impressionist grunge), and a pose (so, so cool).”