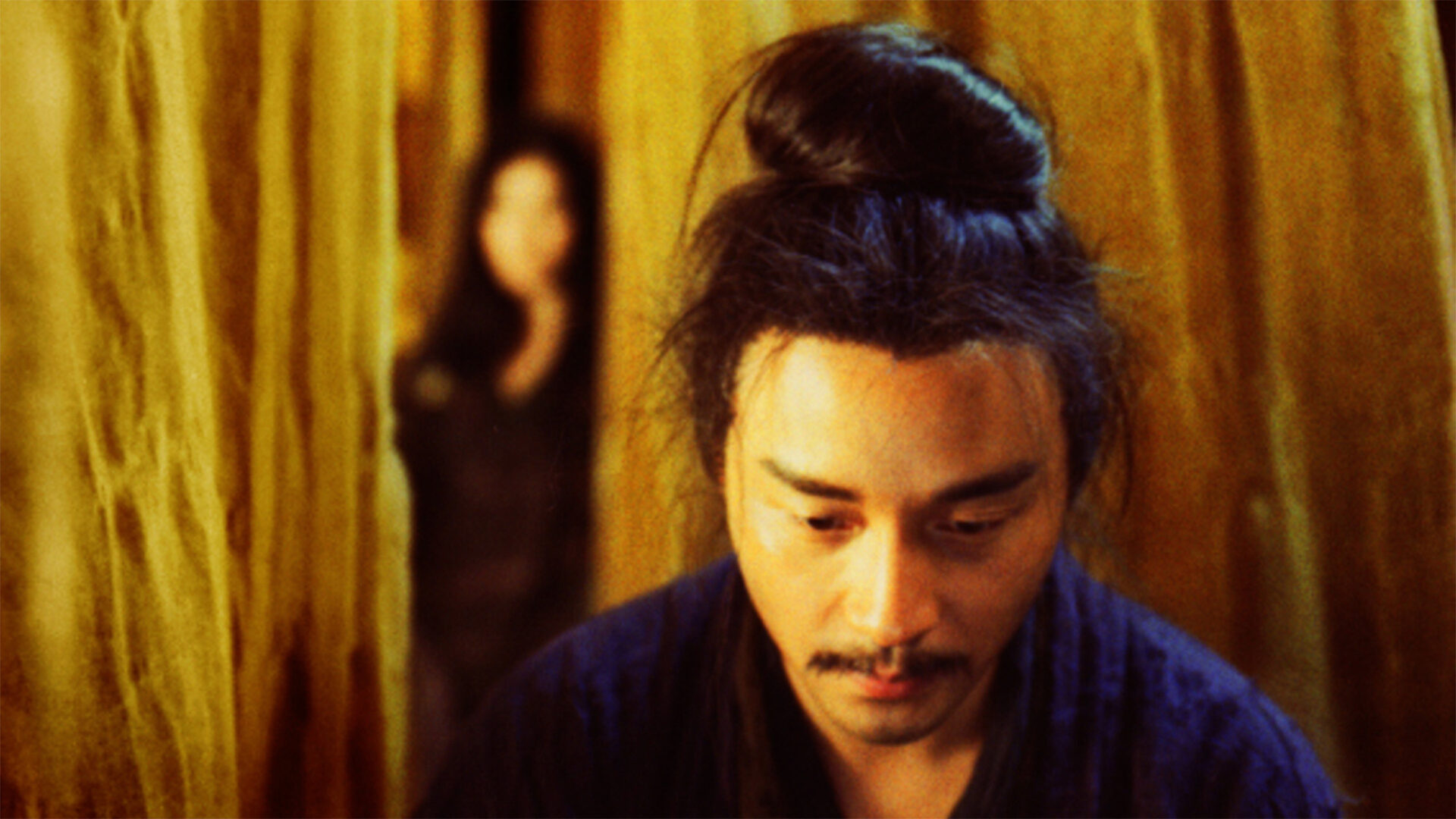 “If Ashes of Time Redux is not the most beautiful movie ever made, then at least its beauty is sufficient to obliterate, for the moment, the memory of all others.”

“One of the Hong Kong auteur’s most gorgeous and alluring works, especially in this newly revamped form .… A grandly sumptuous viewing experience.”

“A major reconstruction … Redux is furious, exhilarating, a tornado of desire steeped in swoony sensuality and regret.”