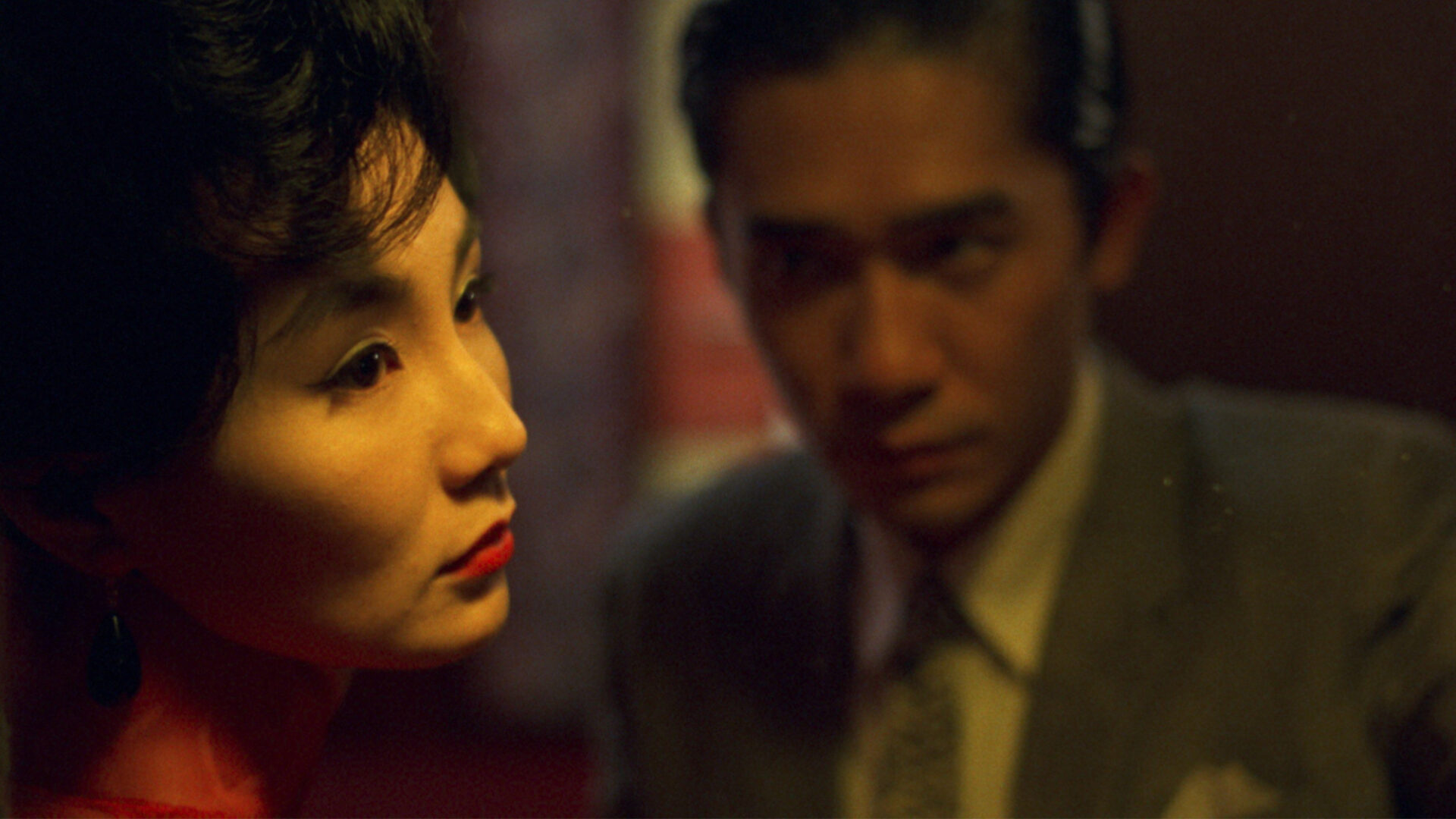 “Breathtakingly gorgeous … Dizzy with a nose-against-the-glass romantic spirit that has been missing from the cinema forever.”

The wondrous Wong Kar-Wai graduated from Hong Kong hipster to mature international master with this moody, moving mood piece, but he’s ever the exhilarating visual stylist, and memory, regret, and the relentless passage of time remain his métier. Two of Asia’s most glamorous performers, Maggie Cheung and Tony Leung Chiu-Wai (the latter winning Best Actor honours at Cannes), play neighbours in 1962 Hong Kong who come to suspect that their respective spouses are having an affair. As these two wounded souls begin spending time in each other’s company, intense feelings, largely unspoken and unacted upon, develop between them. Wong’s ravishing, erotically charged drama of repression is orchestrated through details of gesture, glance, setting, and clothing (check out Cheung’s amazing dresses!), and filtered through the dreamy mind’s eye of remembrance. In the Mood for Love is one of contemporary cinema’s most esteemed works.

“The film is achingly, shockingly beautiful … An evanescent masterwork.”