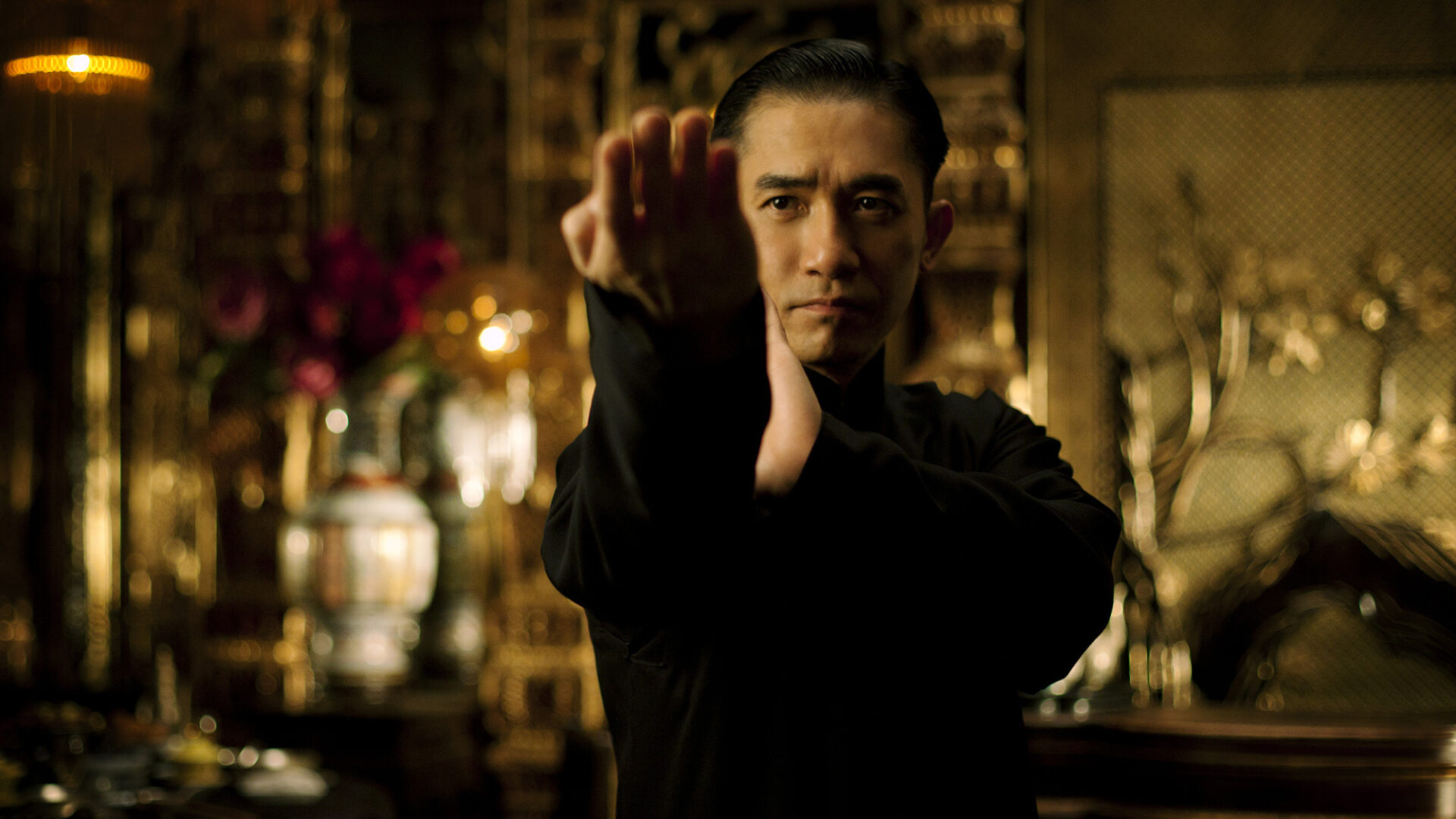 “A hypnotically beautiful dream … One of the truly galvanizing cinematic experiences of the year.”

The life and times of martial arts legend Ip Man (whose most famous student, Bruce Lee, was the subject of a Cinematheque retrospective in 2020) is given the intoxicating Wong Kar-Wai treatment in this dreamy, wuxia-inflected biopic. Set over years of civil upheaval in China’s late Republican Era, the film stars ever-sauve Tony Leung Chiu-Wai as the fedora-clad Ip, a virtuoso of the wing chun style of kung fu and, in 1936, defender of the south in an historic feud between northern and southern martial arts practices. The arrival of a sage expert and his daughter (Ziyi Zhang) from the north sets Ip on a path to grandmastery, but the wages of the Second Sino-Japanese War loom. Wong, in his most linear and, perhaps, commercial outing to date, blends balletic fight choreography (by the great Yuen Woo-Ping) with signature musings on love, loyalty, and the unyielding march of time. This 108-minute version, the shortest of Wong’s four official cuts, was the North American theatrical release.