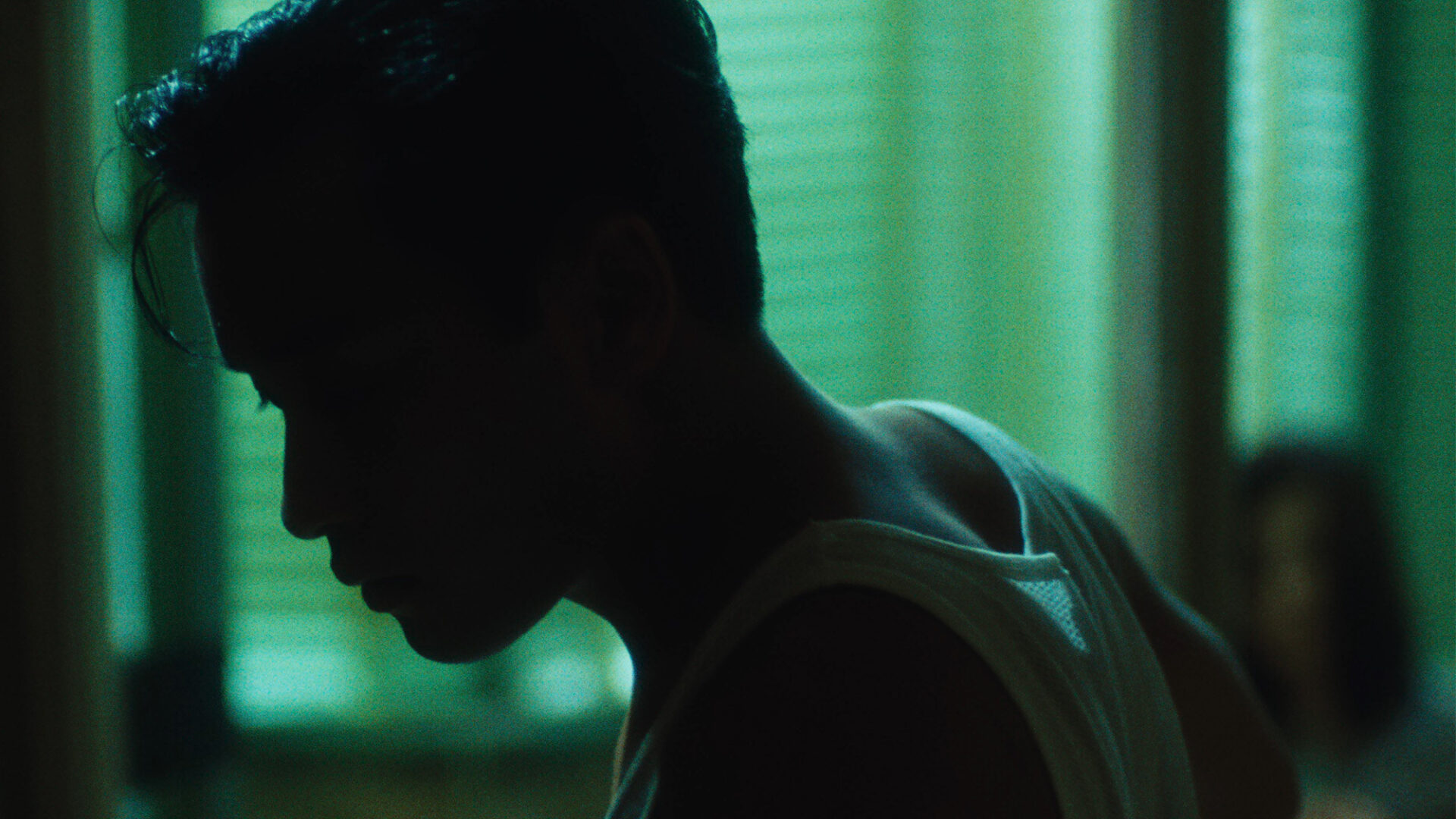 “Days of Being Wild is the movie with which Wong Kar-Wai became Wong Kar-Wai — the most influential, passionate, and romantic of neo-new-wave directors.”

Wong Kar-Wai’s intoxicating second feature is one of his signature achievements. Musing on pet themes of longing, disconnection, and time, Wong’s beautiful reverie headlines Cantopop superstar and actor Leslie Cheung as Yuddy, a rootless, aimless young man drifting through a series of casual encounters. When Yuddy learns that his birth mother may be living in Manila, he sets out to find her. The evocative atmosphere and early-1960s setting anticipate In the Mood for Love, Wong’s 2000 masterpiece. The use of vintage pop songs is a directorial trademark, as are the spellbinding images of Aussie DOP and key collaborator Christopher Doyle, here shooting his first work for Wong. The cast, a virtual Who’s Who of Cantonese glitterati, includes Maggie Cheung, Carina Lau, Andy Lau, and Tony Leung Chiu-Wai. Days of Being Wild won Hong Kong Film Awards for Best Film, Director, Actor, Cinematography, and Art Direction.

“A rapturous film … Wong floods the screen with beauty and fills the soundtrack with hypnotic rhythms.”

“Not just good but sensationally good … The dreamy, languorous tone is like nothing you’ve ever seen or felt before.”