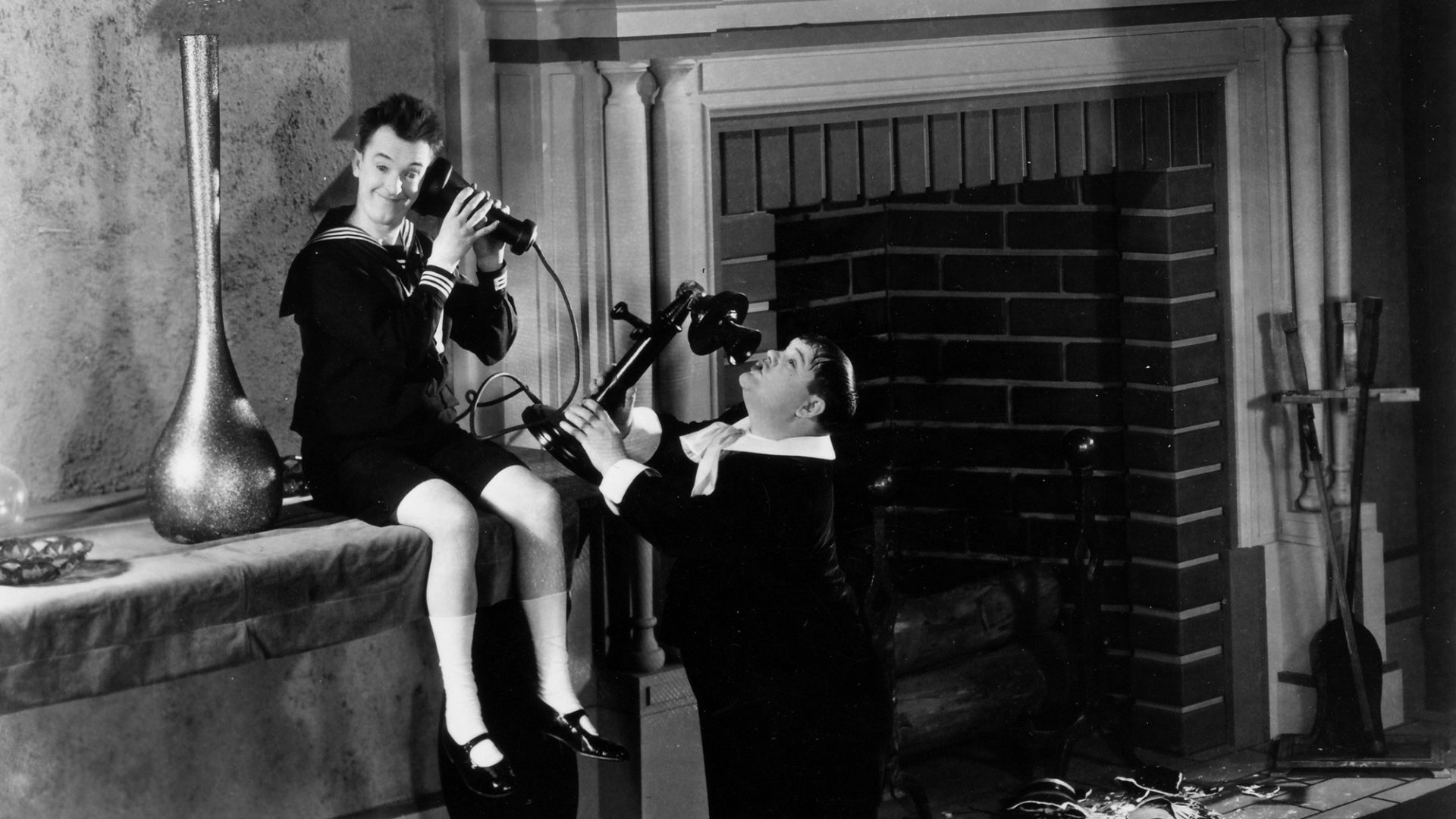 “A deeply satisfying cornucopia of films — forgotten gems and rarely revived classics that never fail to astonish in their diversity and dazzle in their newly restored glory.”

As part of our ongoing programming, The Cinematheque takes pleasure in showcasing the important film preservation and restoration work being done by cinema archives, movie studios, and specialty distribution companies around the globe. The UCLA Film & Television Archive, in Los Angeles, is a leading institution in the collection and preservation of motion picture heritage. The archive houses the second-largest collection of films and broadcast programming in the United States and the largest of any university in the world. Its renowned preservation work is spotlighted in the biennial UCLA Festival of Preservation, featuring superb new restorations of time-honoured classics, nearly lost masterworks, neglected treasures, and rediscovered rarities spanning more than a century of film history in the U.S. and beyond.

Highlights from the most recent festival are now on tour and make their sole Canadian stop at The Cinematheque. The program includes rescued films noir; unusual wartime dramas; Laurel and Hardy comedy shorts; landmark independent pictures; milestones of queer cinema; an innovative gangster film and a frothy musical comedy from the early sound period; and a cult science-fiction satire from the 1970s featuring a young Don Johnson and a telepathic dog!

In an era when DCP (Digital Cinema Package) has replaced analogue film as the standard medium for the projection of motion pictures in movie houses, the UCLA Film & Television Archive has remained active in the preservation of film on film, allowing institutions such as ours to continue offering the increasingly rare cinematic experience of seeing films on film. Half the features and all but one of the shorts in this program will screen from new 35mm film restorations.

The Cinematheque is grateful to Paul Malcolm, KJ Relth, Steven Hill, and Todd Weiner of the UCLA Film & Television Archive for their kind assistance in making this Vancouver presentation possible.

All titles restored by and sourced from the UCLA Film & Television Archive.