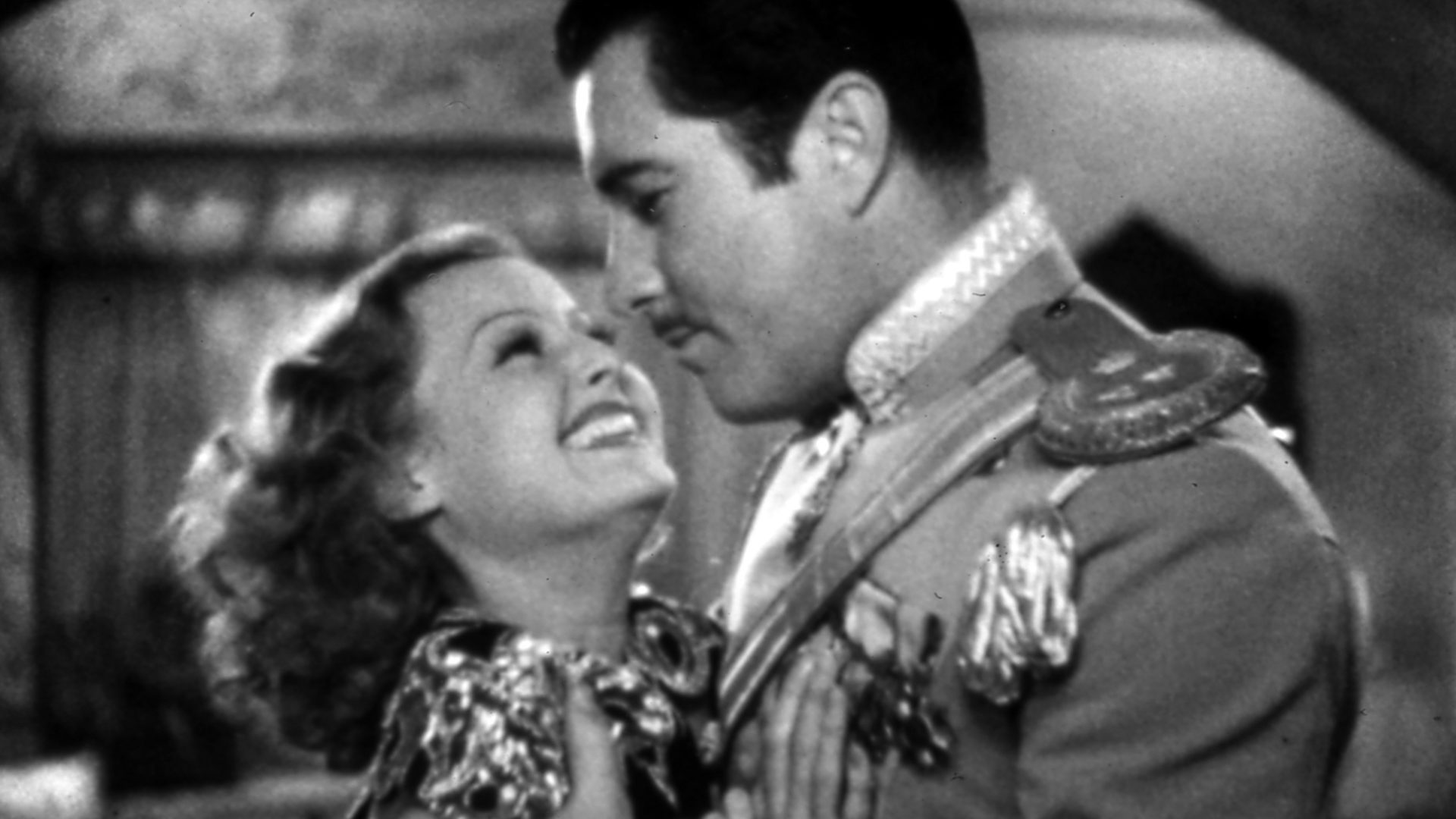 Mistaken identity, a love of music, and a high-tech Bing-Bang town car bring together a king and a commoner in the charming pre-Code musical comedy My Lips Betray, set in the make-believe Kingdom of Ruthania. There, neglectful monarch Rupert (John Boles) composes love songs while his country faces bankruptcy. An arranged marriage with a wealthy foreign princess will avert the crisis, but misplaced rumours are linking the king romantically with Lili (Lilian Harvey), a waitress and would-be singer His Majesty has never even met. Featuring an unexpected Micky Mouse cameo, Lips was one of four Hollywood films made by Harvey, then one of Germany’s biggest stars. She resumed her career in the Reich but, refusing to disavow Jewish friends, ultimately fled the Nazis. (In Tarantino’s Inglourious Basterds, Goebbels becomes angry upon hearing Harvey’s name!)

Broadway singer-dancer Ina Ray Hutton led a pioneering all-female big band — Ina Ray Hutton and Her Melodears — for five years in the 1930s, and became known as the ​“Blonde Bombshell of Rhythm.” Fred Waller, the director of this and other Paramount musical shorts, went on to invent Cinerama.