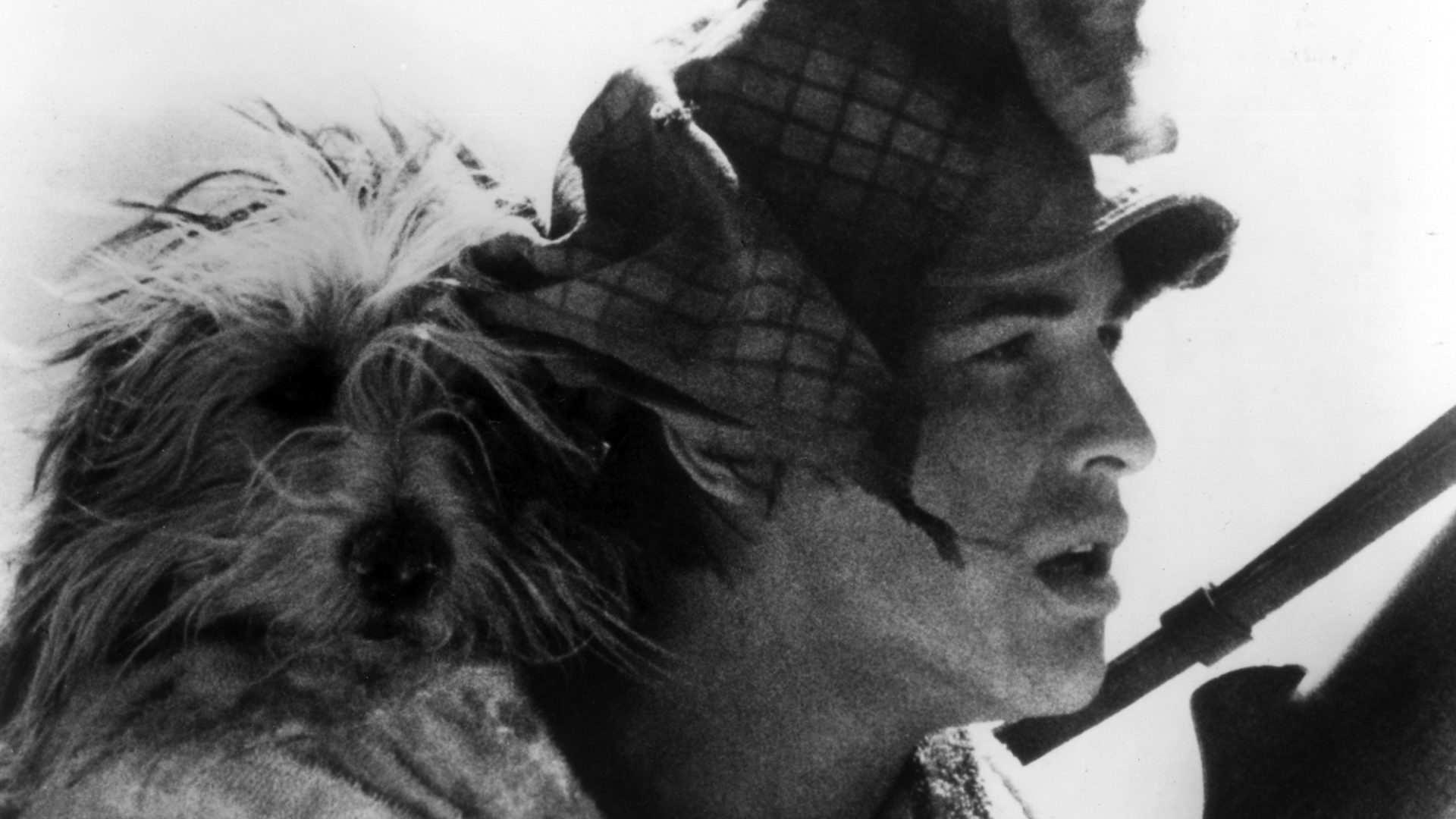 Definitely no Disney picture, the ironically titled directorial debut of Peckinpah actor L.Q. Jones is a sardonic, scabrous science-fiction fantasy adapted from stories by Harlan Ellison and starring a pre-Miami Vice Don Johnson. A forerunner of Mad Max and others of its post-apocalyptic ilk, the film is set in 2024, in the aftermath of a devastating world war. Johnson plays horny teenager Vic, wandering the American wasteland with his misanthropic, much-smarter canine Blood, with whom he can telepathically communicate. The two are in search of scarce commodities like food — and women. The movie — ​“an R rated, rather kinky tale of survival,” according to its poster — will strike many contemporary viewers as downright misogynistic. It performed poorly upon initial release but subsequently amassed a considerable cult following, along with a Hugo Award for drama.