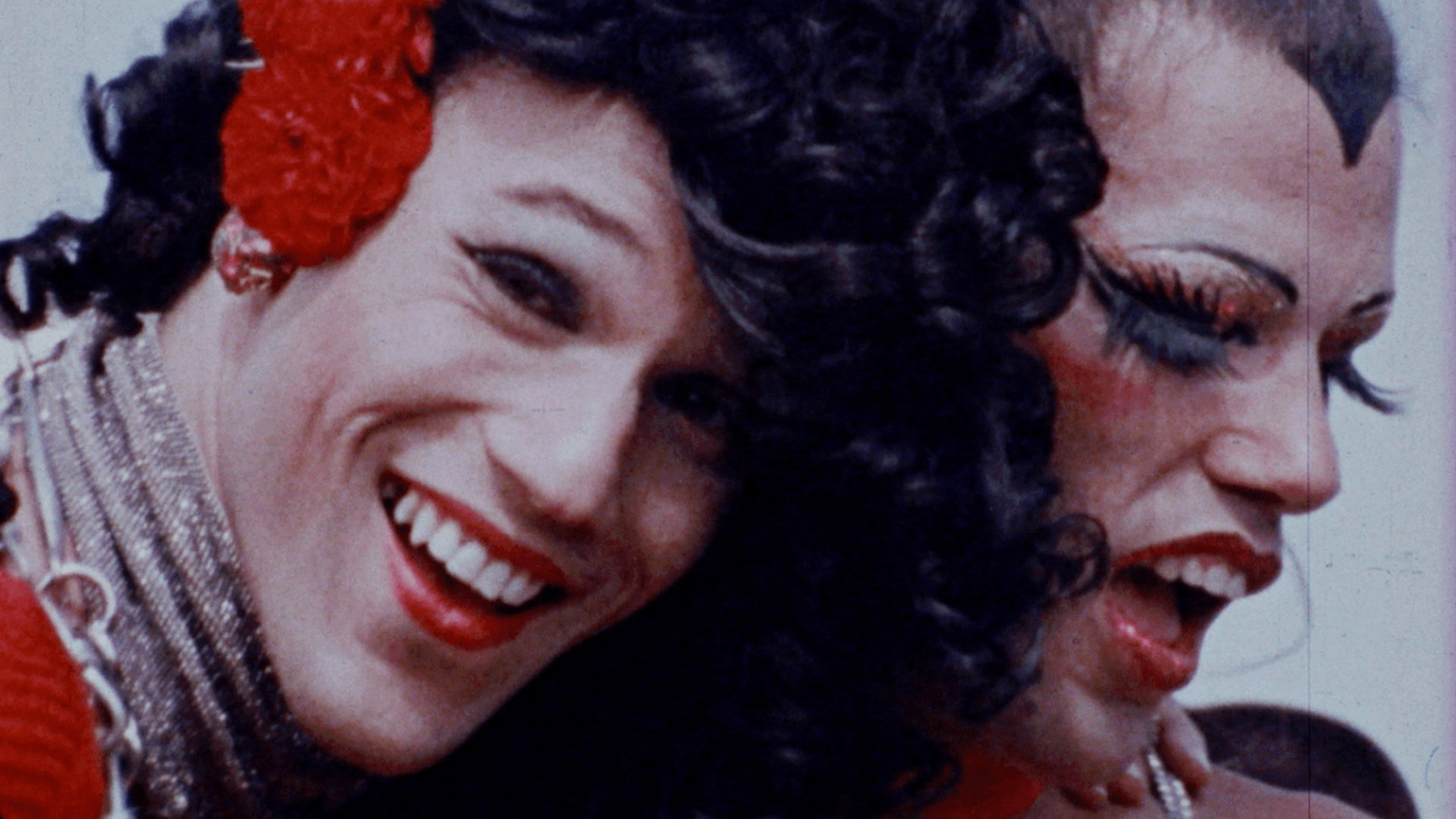 “Filmed in one day, June 26, 1977, in multiple locations throughout the country, Gay USA documents the gay pride parades of the time and also offers an overview of the issues facing the gay community. The footage was lovingly compiled and edited by director Bressan, in honour of Robert Hillsborough, a gay man stabbed to death in San Francisco on June 22, 1977. Present at the parades were openly gay men, lesbians, gay and straight families, supportive parents, and drag queens. There were also dissenters, including religious and moral objectors. Gay USA gives voice to both sides of the issue, creating almost a debate-like atmosphere. But above all, it is a joyous celebration of gay and lesbian culture. Bressan’s best known work is Buddies (1985), the first feature film about AIDS” (Jillian Borders, UCLA).