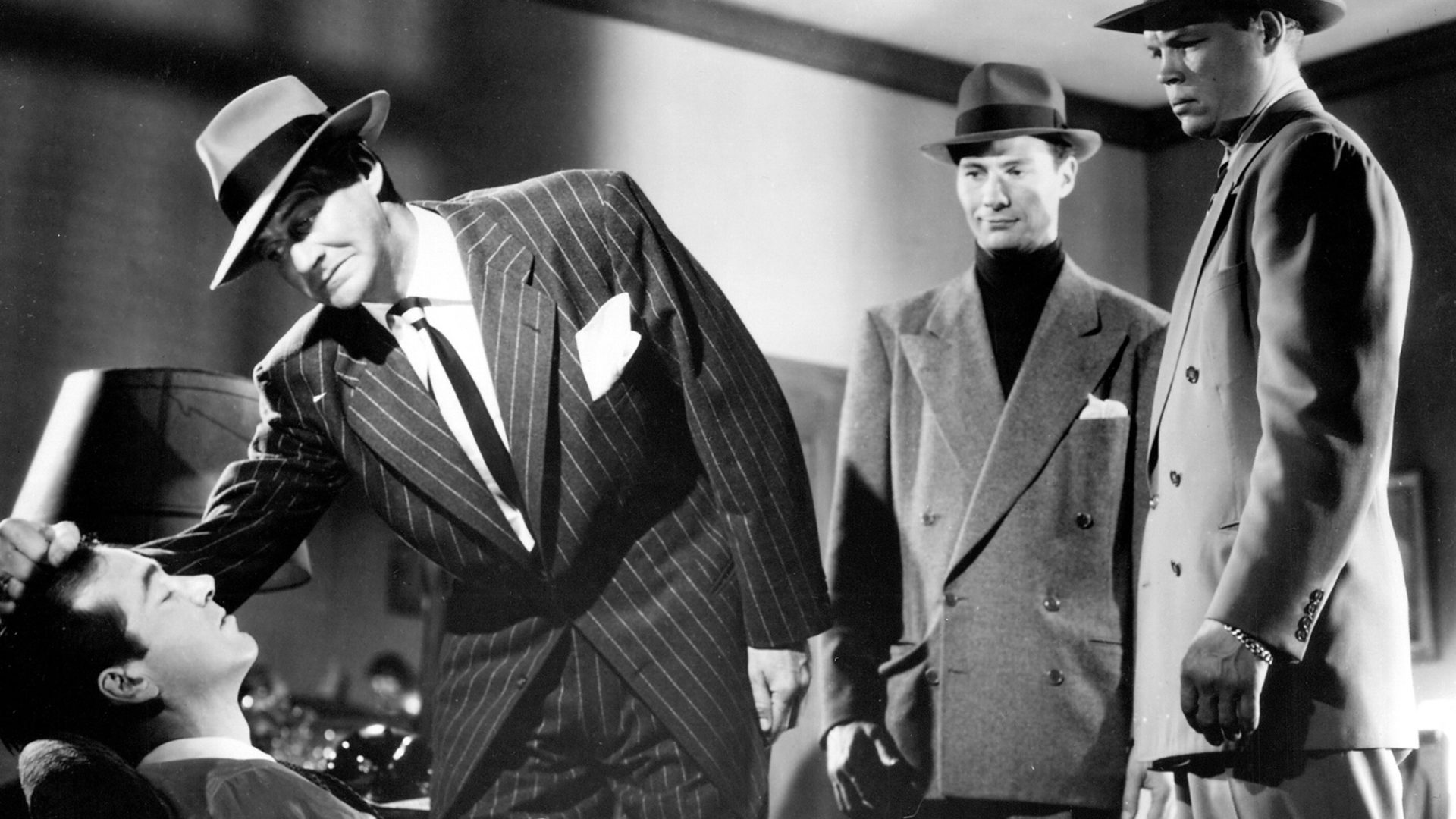 A popular noir premise — the combat veteran with amnesia — propels Robert Florey’s hardboiled drama, much admired for the masterful cinematography of John Alton (T‑Men, The Big Combo), one of noir’s premier cameramen. John Payne plays war hero Eddie Rice, who travels to Los Angeles in search of the past he can’t remember. No one he encounters is particularly thrilled to see him: not the local cops, not nasty mob boss Vince Alexander (Sonny Tufts), and not fetching nightclub singer Nina (Ellen Drew), which whom, it seems, Eddie was once intimately acquainted. Alton’s unsettling Expressionist images amplify the dark, crooked, and notably violent tale, tautly directed by Florey, a prolific French-American filmmaker known for, among other things, the stylish horror classics Murders in the Rue Morgue and The Beast with Five Fingers.

Restoration funded by the George Lucas Family Foundation and The Film Foundation.

Single and couple seating only. Two tickets purchased together will be seated together. Seating is available on a first-come, first-served basis. More information about attending a screening at The Cinematheque can be found here.