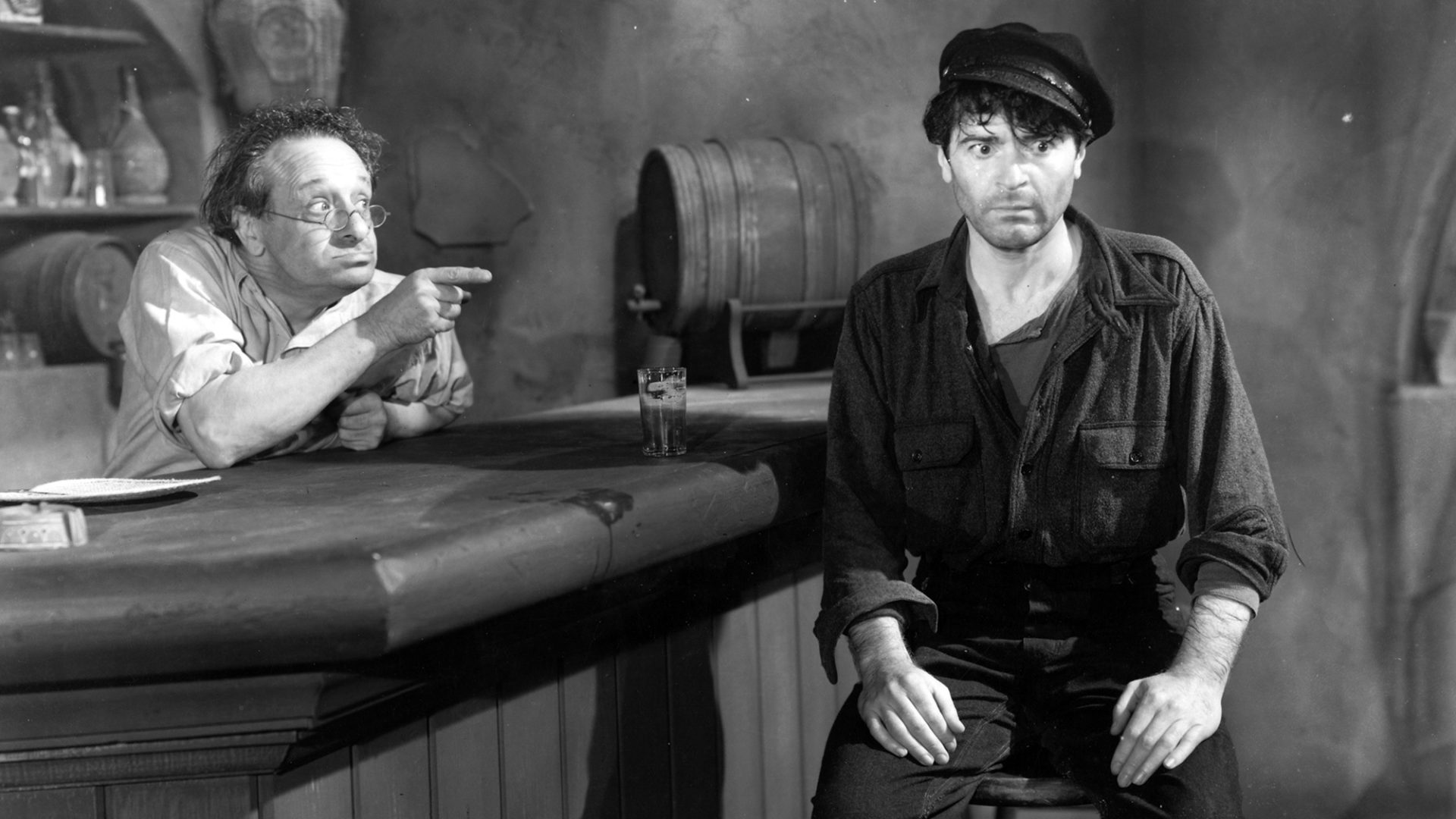 “A strange new kind of picture!” Made with little money and huge ambition, Arthur Ripley’s independent drama is a moody, flashback-told tale of refugees from war-torn Europe stranded on a Caribbean island. The protagonist, played by Francis Lederer, is a half-mad amnesiac known only as El Hombre. He plays piano for drinks in waterfront taverns, unaware that his true love (Sigrid Gurie), also a refugee, languishes somewhere nearby. Ripley’s melancholy movie, often described as a film noir, is at the very least an arresting exercise in the European styles — German Expressionism, French poetic realism — that so influenced noir. ​“A strange little film, filled with romantic angst and closer in spirit to nineteenth century opera than to noir. Yet by any reckoning it is one of the darkest films of the noir cycle” (Robert Porfirio, Film Noir Encyclopedia).

Restoration funded by the George Lucas Family Foundation and The Film Foundation.

Single and couple seating only. Two tickets purchased together will be seated together. Seating is available on a first-come, first-served basis. More information about attending a screening at The Cinematheque can be found here.