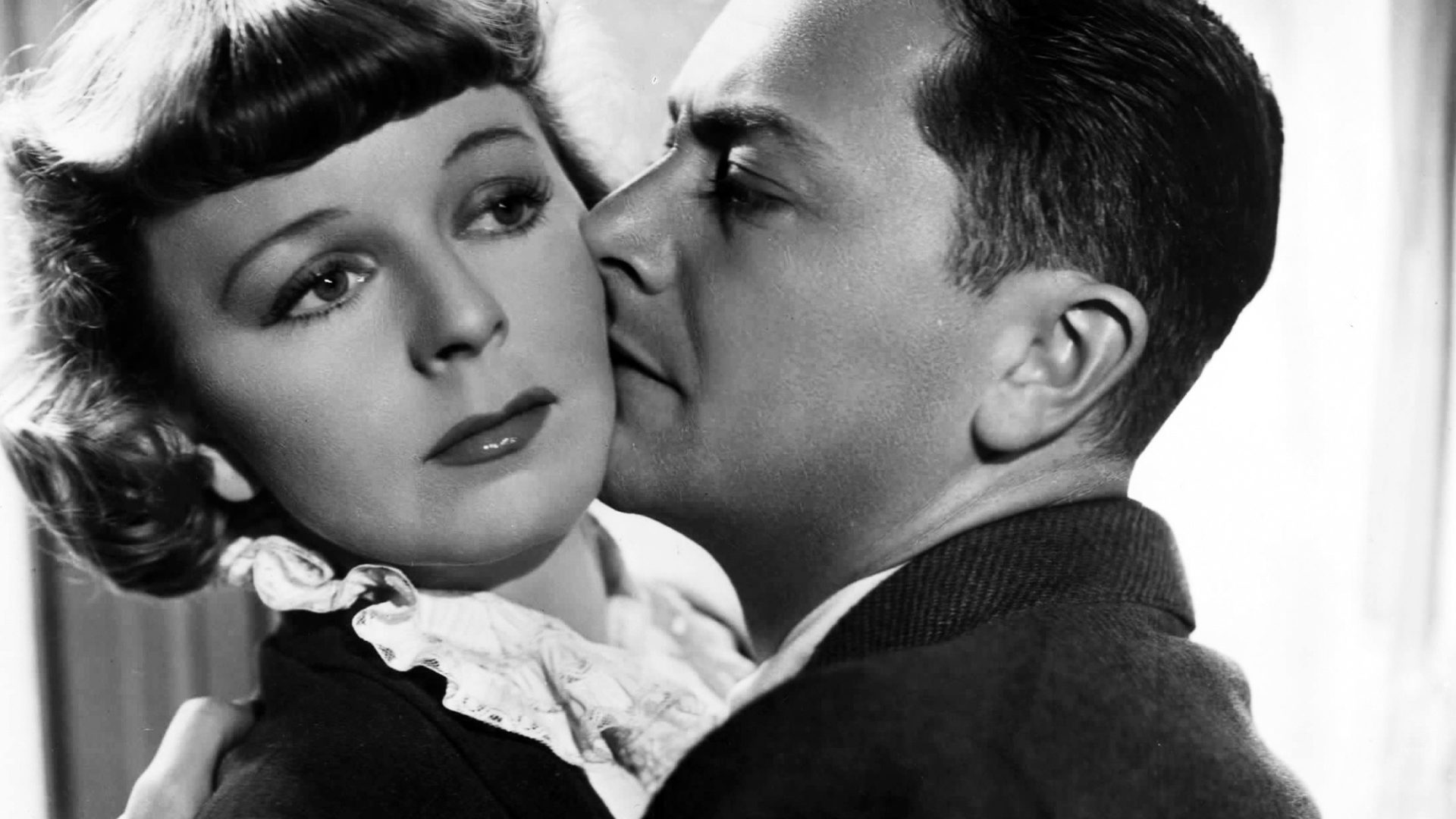 MGM films were banned in Germany after the release of director Frank Borzage’s stellar anti-Nazi drama, made before the U.S. had entered the war, and headlining Margaret Sullavan, James Stewart, and Robert Young. The film, set in Germany as Hitler ascends to power, has Sullavan as the daughter of a Jewish university professor; Young, as a Nazi party member, and Stewart, as an anti-Nazi activist, are rivals for her affection. Borzage, a master of melodrama, was the great romantic of Hollywood’s golden age. His radiant films are known for their pictorial lyricism and their portraits of the transcendent, transformative power of love in the face of adversity. Sullavan (a Borzage favourite) and Stewart were a popular screen pair at the time and co-starred in Lubitsch’s The Shop Around the Corner the same year.