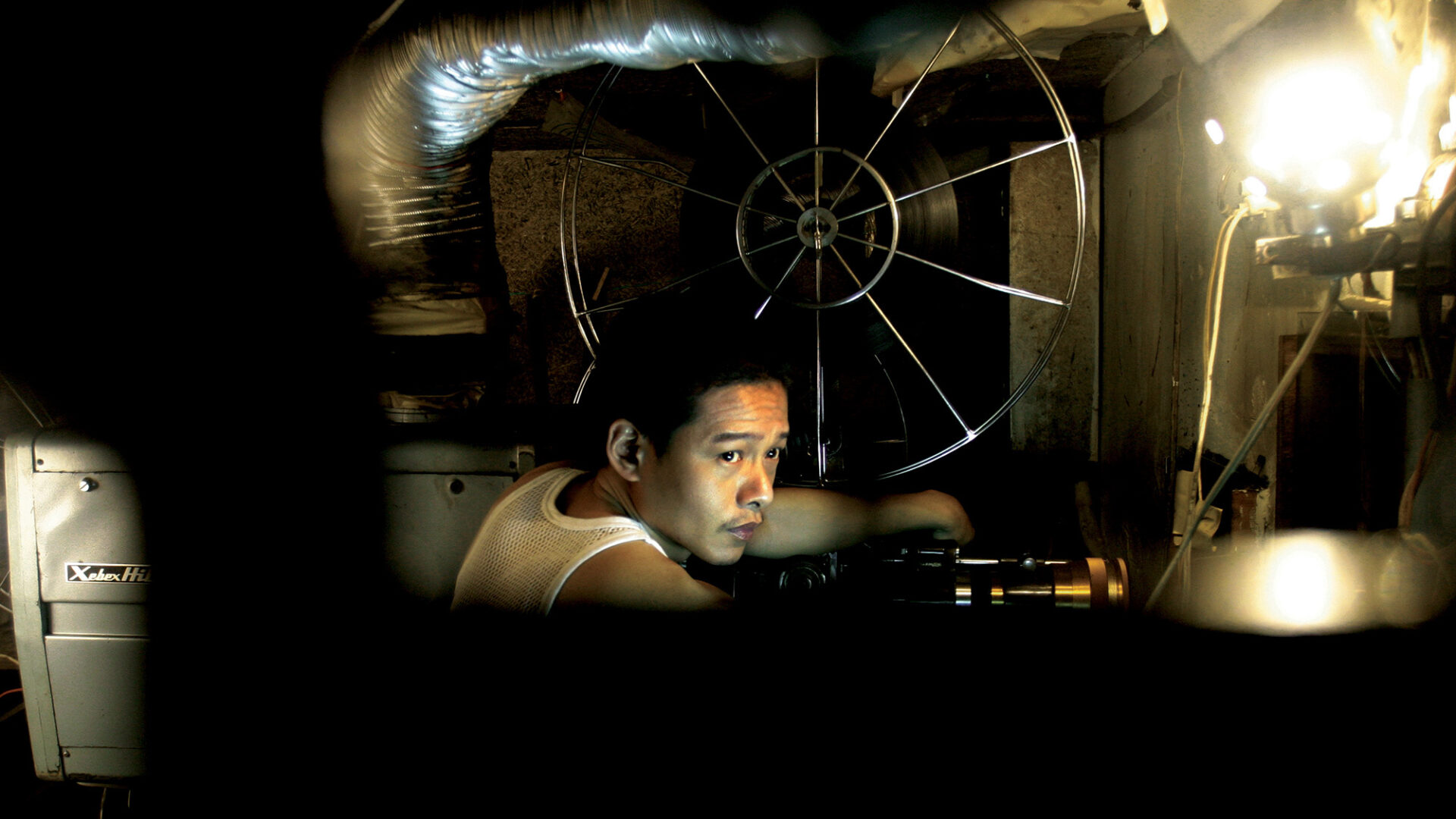 “Cinema Thinks the World” is a project sponsored by the Public Humanities Hub at the University of British Columbia, and which involves a partnership between UBC and The Cinematheque. Through a series of public screenings, panel talks, and discussions, it aims to explore the ways in which global cinema represents and helps us to think about the world.

“Cinema Thinks the World” events at The Cinematheque consist of a film screening (complimentary when possible) and a short reception, followed by a one-hour panel talk with scholars, practitioners, and audience members.

By discussing and unpacking the relationship between cinema, the world, and ourselves, we hope to understand these things a little bit differently, perhaps even a little bit better.