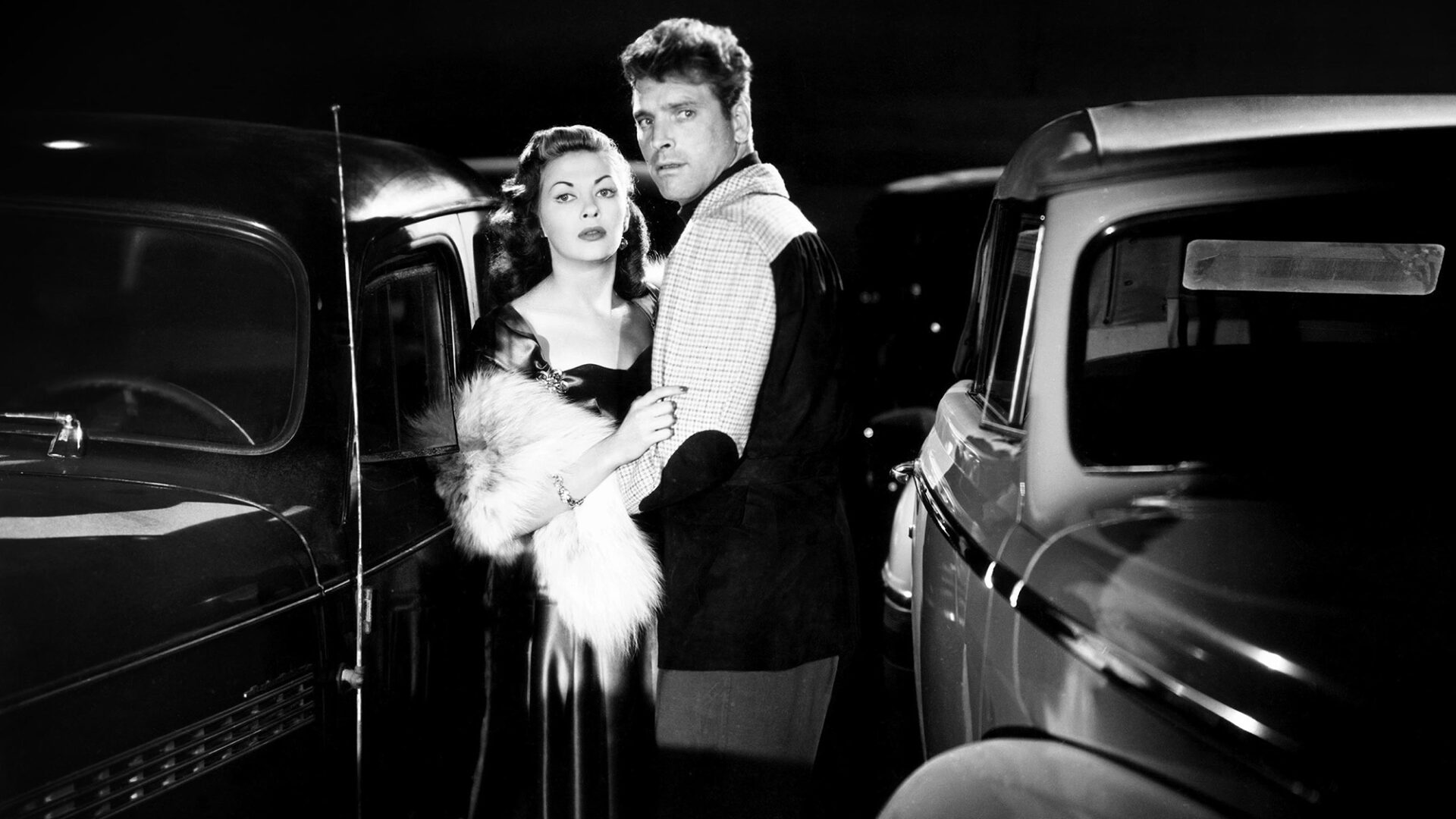 “The original noirs remain the most resonant school of movie to have ever emerged in America.”

Vancouver’s most popular (and pessimistic) summer film series is back! Join us for 17 nights of downbeat, doom-laden, deliriously stylish cinema, as The Cinematheque once again celebrates the sleazy, sordid glories of classic American film noir. Double-crossing dames! Two-bit heels! Cold-blooded killers! Cruel twists of fate! Crime, corruption, and chaos! The ten lurid treasures we’ve chosen this year are guaranteed to dazzle your eyes, darken your mood, and make you wonder just why the heck, in the midst of yet another interminable month of this dispiriting pandemic, you’re not watching something that’s, like, uplifting! But, geez, we all need a night out, right?