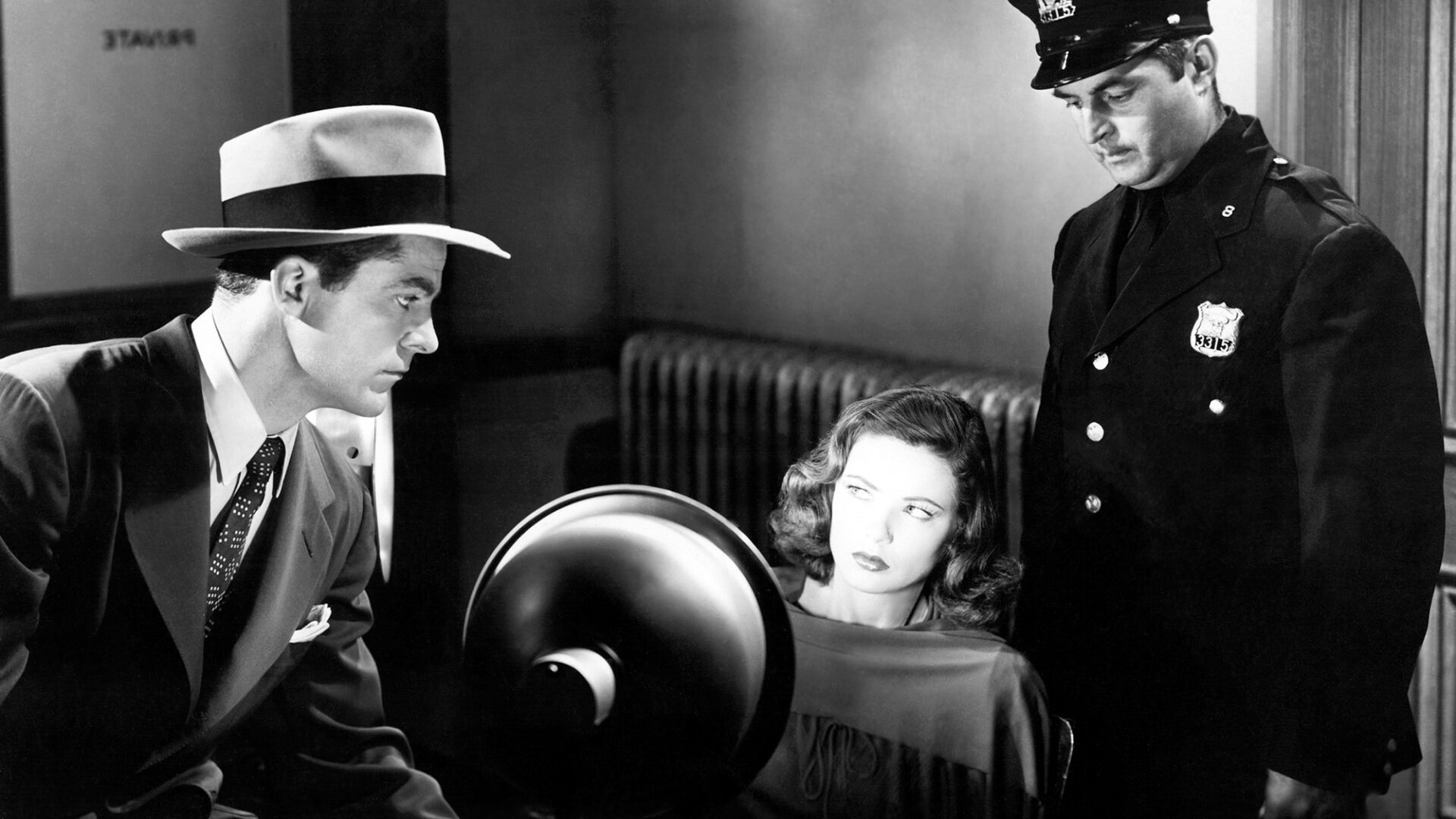 “The sleekest of noirs, the chicest of murders, and deliciously twisted … A truly haunting study of obsession.”

“Even by the standards of the period, the lighting in Laura is a treat; if you let Rembrandt loose in a series of New York apartments, this is what you’d get.”

“Noir is known for its convoluted plots and arbitrary twists, but even in a genre that gave us The Maltese Falcon, this takes some kind of prize … Laura continues to weave a spell.”