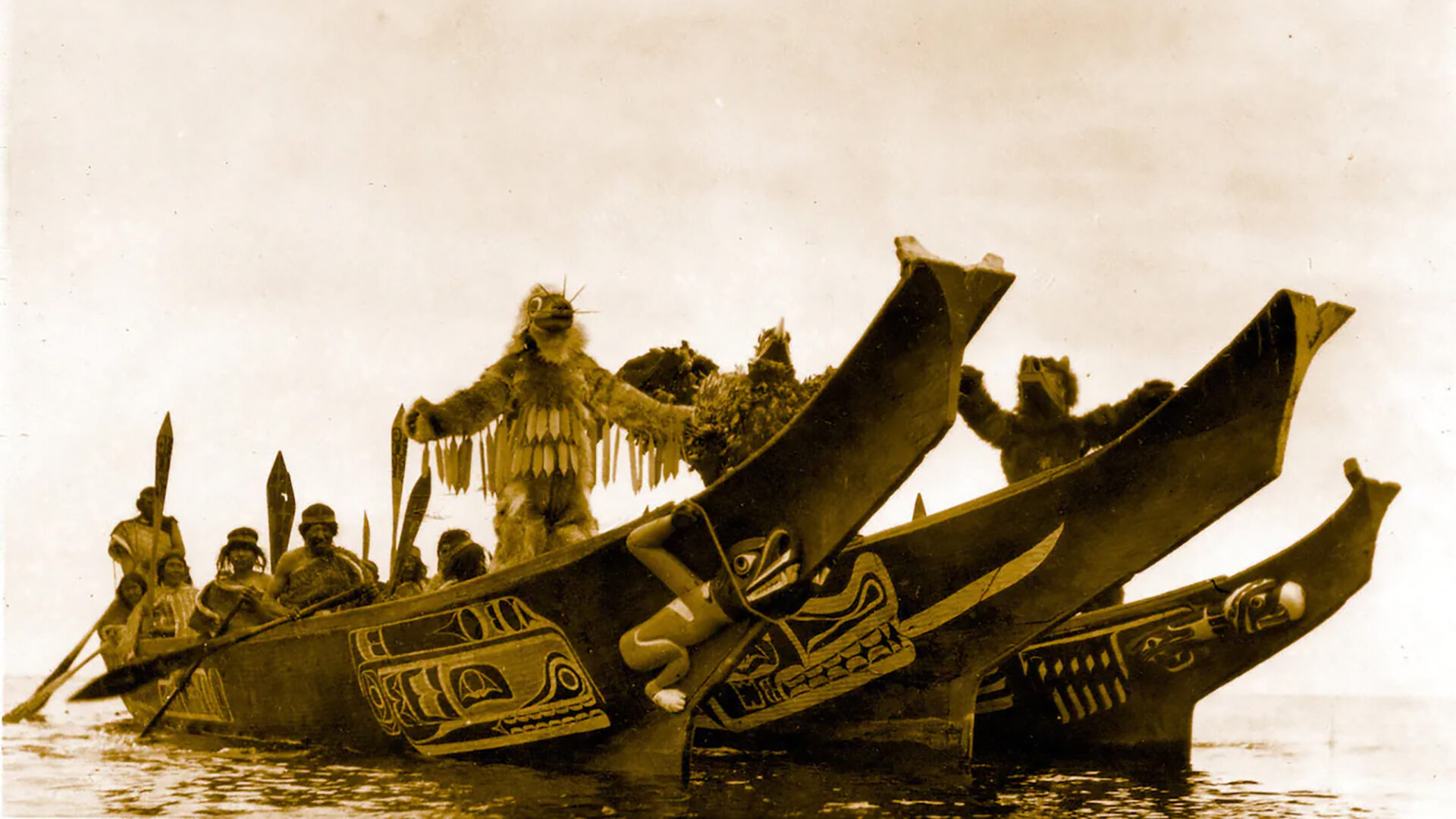 This is our seventh and final season of ​“The Image Before Us.” We are calling this season ​“The Finale” to put an exclamation point on the series. In it, we will rescreen many of the most memorable and significant films from the first six seasons. To answer the question, ​“What is the image or what are the images before us?,” we need the opportunity to actually see them, to show films—our films, our films from our community—that are hard to see, except at an institution like The Cinematheque. While we had never intended for this series to go past a single year, it has become a modest contribution to community building, perhaps nation building, as our culture and community here in British Columbia continues to evolve, define itself, and reflect itself through film and media, to ourselves and to others.

Below is an excerpt from the original catalogue essay from our very first season in 2015, which we are here reprinting to commemorate ​“The Finale.”

The series of screenings—a history of film in British Columbia, with emphasis on a history, not the history—is inspired by one of my favourite films, The Image Before Us, written and directed by poet, scholar, and filmmaker Colin Browne. In this documentary essay film, within the genre of the compilation film, Browne investigates and gently critiques the images of Vancouver that have been presented to us in many historic motion pictures, primarily newsreels and travelogues, produced in and about B.C.

“What is the image before us?” Browne asks. ​“And how did it get that way?” How do we ​“read” our own films? If one focuses on this story or that image, what about the stories and images that have been left out? What stories and images have been presented and persist in our imaginaries of here? What others are not presented and consequently need to be? Browne’s rich, condensed, and ultimately moving work asks these questions and sets up our series: What do the films of British Columbia represent to us, and what are the cinematic narratives of here?

This series contains a bias, a bias towards the social context of peoples in B.C. and towards the realistic image, reflected in my own interests and work as a filmmaker and educator. Themes and sub-themes weave and, I hope, reverberate through these screenings: Indigenous stories, characters, and ​“contact”; the manufactured image; the American archetype; the pictorial and the anti-picturesque; the intensely local and the intensely global. Come to these screenings and be inspired, entertained, and amazed. – Harry Killas

Harry Killas is a Vancouver filmmaker and associate professor in Film + Screen Arts at Emily Carr University of Art + Design.

This season of ​“The Image Before Us” continues in our May–June program.

Harry Killas is grateful to Colin Browne for his curatorial assistance on this season of “The Image Before Us.”