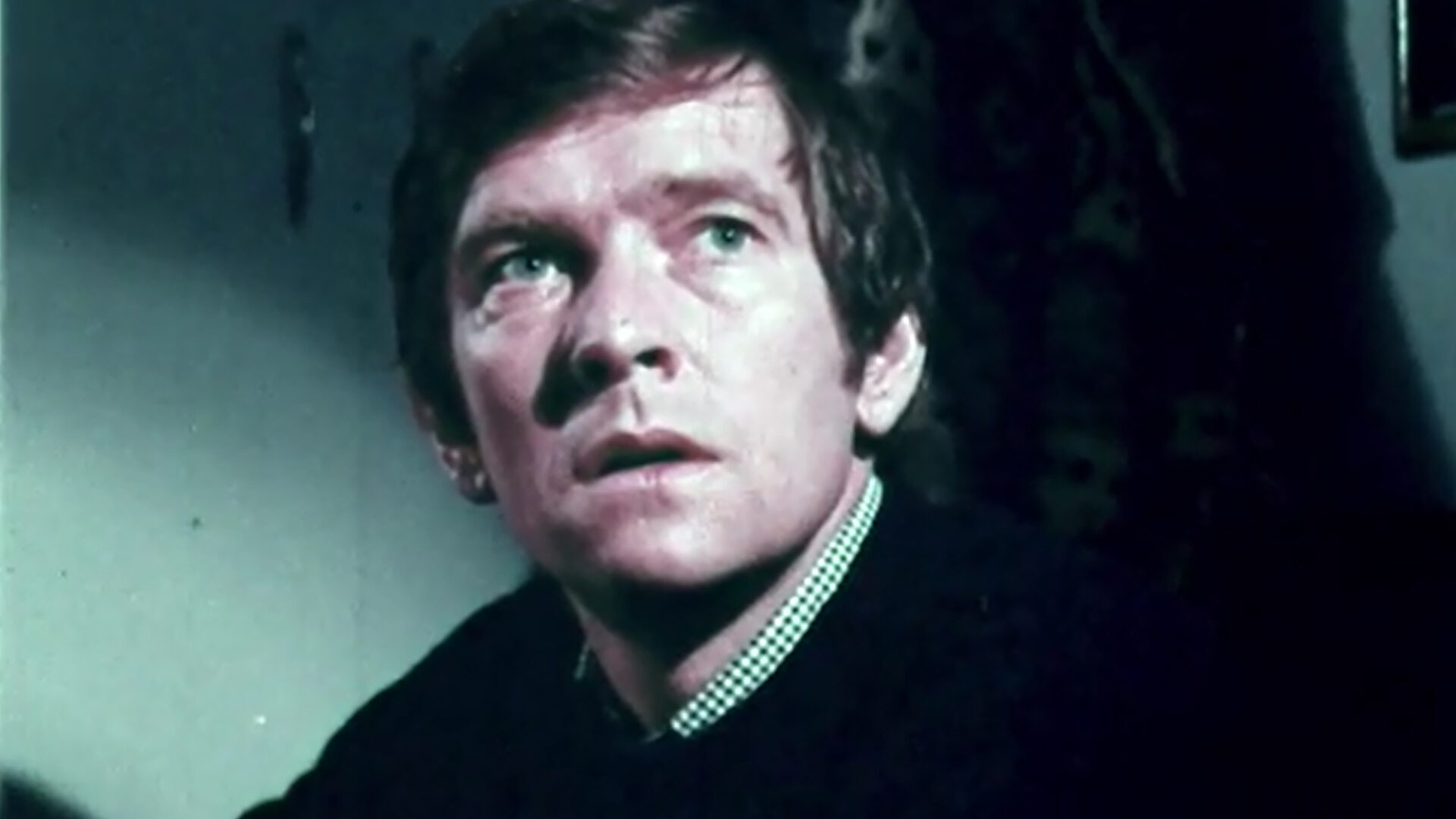 “[A] beautiful film translation of the Margaret Craven book.”

“I Heard the Owl Call My Name was one of the more startling revelations of this series, and we are excited to be able to present it to our audiences once more. A moving lead performance by British New Wave actor Tom Courtney (Billy Liar, Doctor Zhivago) is grounded in the authenticity of place and people on the west coast of British Columbia.”
Harry Killas