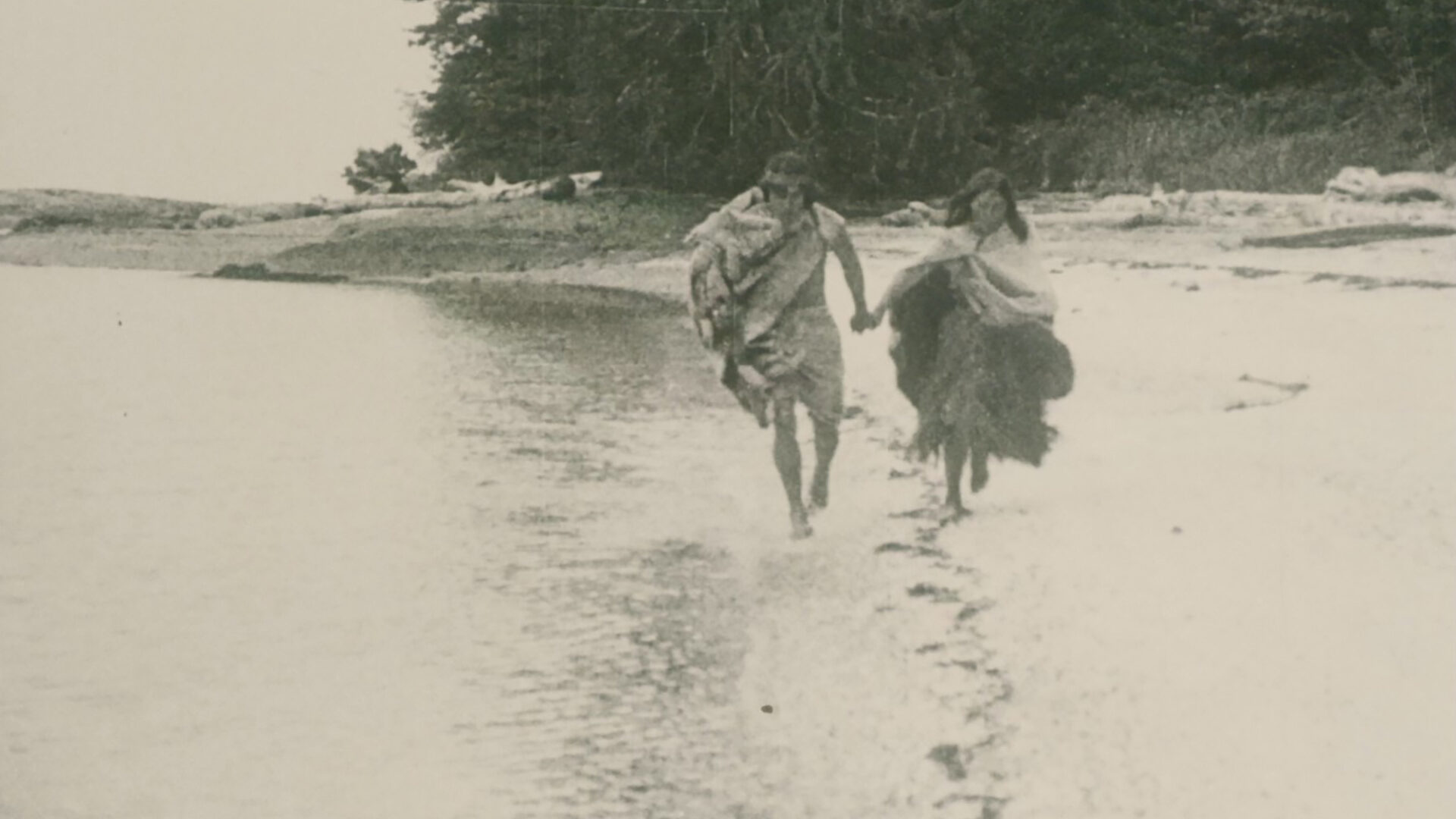 “The pinnacle of [Curtis’s] commercial endeavours … Remarkably ambitious … A shared and lasting contribution to the art form [of] the motion picture.”

A remarkable portrait of the Kwakwaka’wakw (formerly Kwakiutl) people of northern Vancouver Island and the central coast, In the Land of the Head Hunters was the first feature film made in B.C. and is the oldest extant feature made in Canada. It’s also the first feature made with an entirely Indigenous North American cast. Directed by Edward S. Curtis, the renowned American photographer of First Nations life, the film mixes documentary and dramatic elements, recording authentic traditions and rituals, including the potlatch ceremony, but also offering an epic tale of love, war, and adventure set in pre-European times. It premiered in New York and Seattle in December 1914. This beautiful DCP restoration includes John J. Branham’s original 1914 score performed by Vancouver’s Turning Point Ensemble.

“A beautiful restoration of this long neglected early silent film of historical and film historical significance, and not just for British Columbia!”
Harry Killas

The Song that Reached His Heart: A Story of the Lumber Regions of Western Canada
Canada 1910
J. Searle Dawley
15 min. 35mm

One of the few surviving Edison Company films commissioned by Canadian Pacific Railway, this short melodrama depicts a B.C. lumberjack longing for his childhood sweetheart, who, unbeknownst to him, has travelled west and is soon in need of rescuing. Silent.

“Wonderful staging in depth, and clever mise-en-scène with actors that fill the frame, all of which put the lie to the belief that early silent cinema was lacking in cinematic sophistication.”
Harry Killas

Colin Browne is a Vancouver filmmaker, film historian, poet, and professor emeritus at Simon Fraser University. He is also the author of Motion Picture Production in British Columbia, 1898–1940: A Brief Historical Background and Catalogue, published by the British Columbia Provincial Museum. His documentary short The Image Before Us was the inspiration for this series.