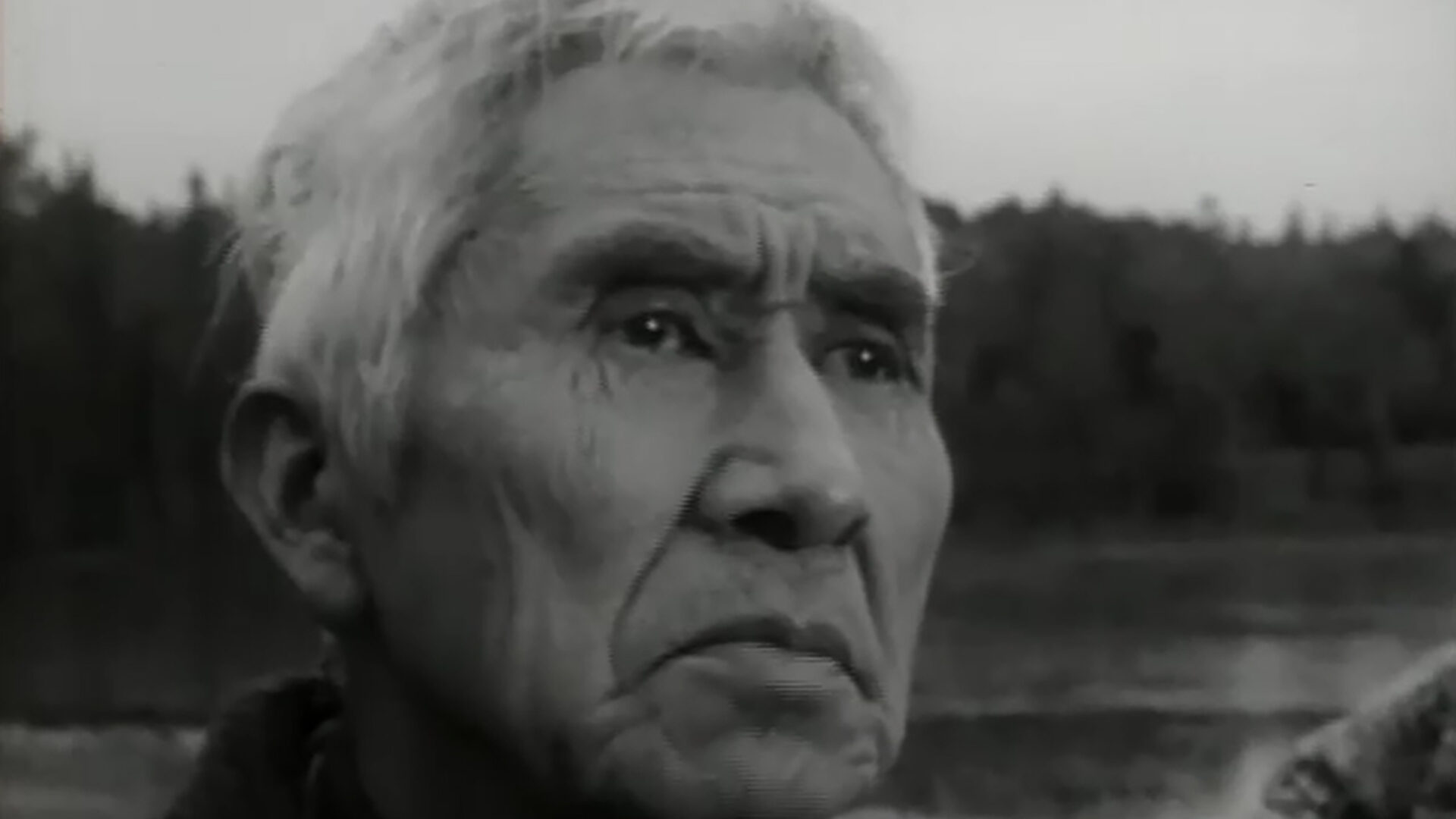 “These sophisticated early television films from CBUT (CBC’s Vancouver station) are pioneering works of producer-director Philip Keatley. The portrayal of the personages in these films reveal tremendous power and dignity, and they stay with you as unforgettable characters. A rare achievement, in any context.”
Harry Killas

Julia Keatley is a creator and executive producer on a number of dramatic television series and films, as well as documentary films. She has a long connection with the film and television industry in B.C. and Canada.

Please note: Unclaimed tickets for complimentary screenings at The Cinematheque will be released 15 minutes before showtime. Please arrive early to guarantee your seat.

The Cinematheque is grateful to the CBC and Nicole Durrant, CBC English Services, for making this complimentary program possible.