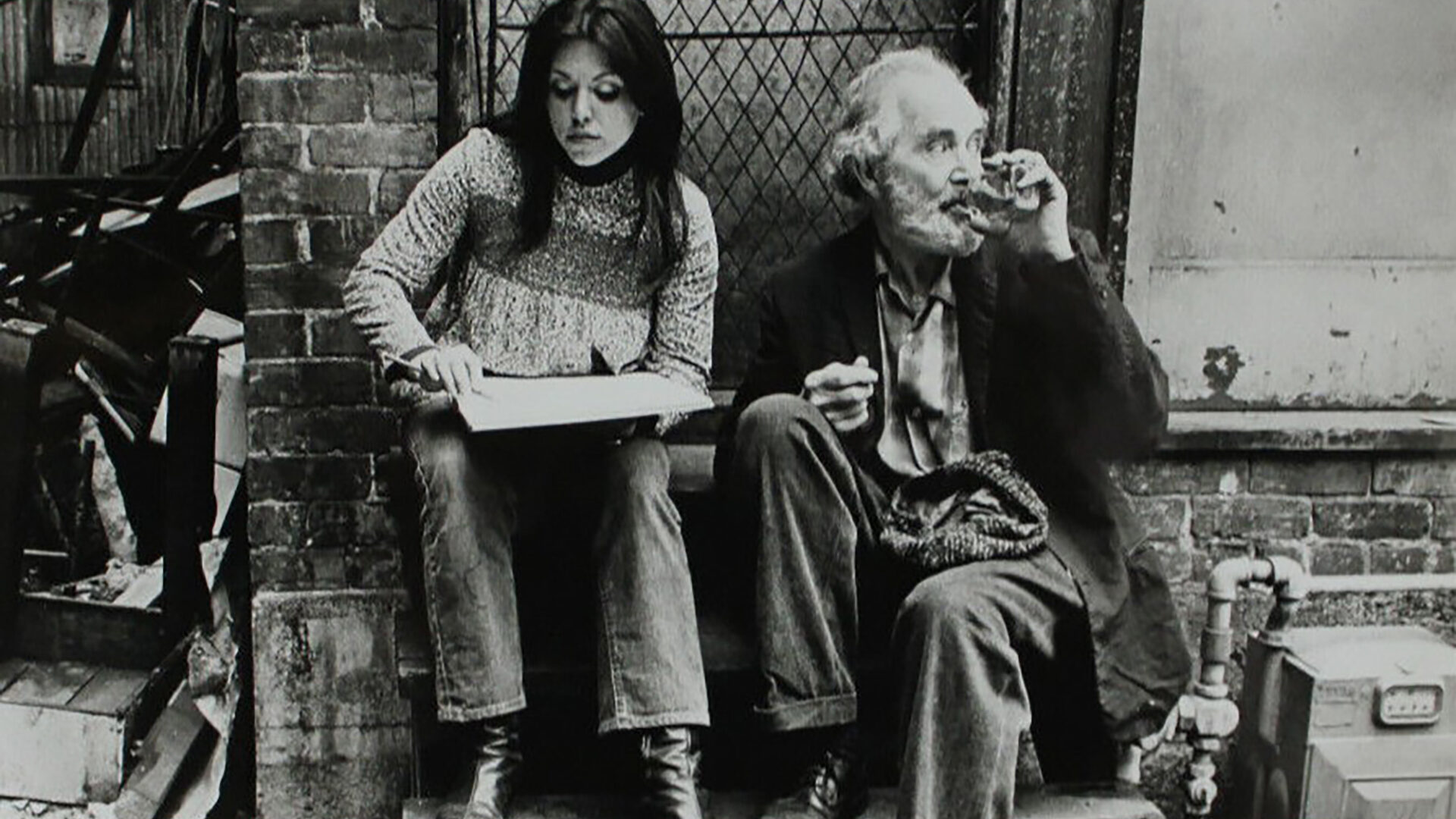 “Spring’s film achieves something fairly difficult: it takes people of five varying social types and never once treats them as stereotypes or without generosity … Spring’s vision is authentic and accepting … It’s worth opening yourself up to.”

The first Canadian fiction feature directed by a woman, Sylvia Spring’s Madeleine Is… investigates themes of patriarchy, art, and emancipatory politics in the context of Vancouver’s counterculture. Madeleine (Nicola Lipman), an aspiring painter from Quebec, relocates to Vancouver at the height of the hippie era and has a series of encounters with men—a macho political radical, a fantasy figure-cum-young businessman, an older homeless man—which lead to self-discovery. The city and its paradoxes and politics are vividly evoked, while the era’s emergent feminism informs the film’s perspective. Spring and her film provided a model for indie cinema here.

“One of the best documents of Vancouver in the history of fiction film, unusually sophisticated in dealing with urban issues as pertinent today as they were in the 1970s.”