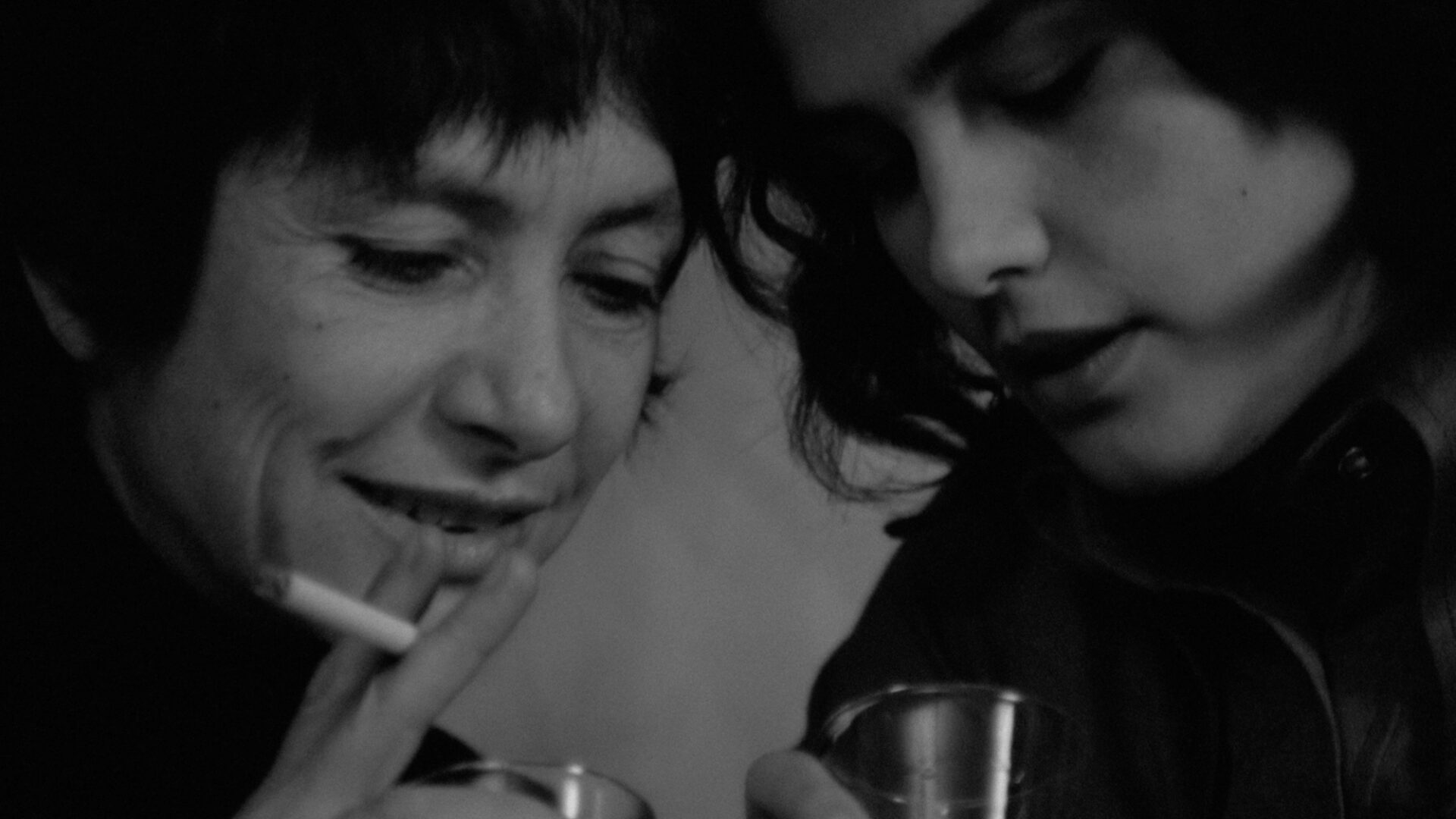 One of Hungary’s preeminent filmmakers, and one of the most important female (and feminist) directors to emerge from Central and Eastern Europe, Márta Mészáros has created a distinctive body of deeply personal, deeply political works in a trailblazing career spanning more than six decades. Exploring gender, family, motherhood, female relationships, national identity, the denial of the past, and the traumas of Hungary’s postwar Stalinist period, Mészáros’s bold, incisive films have been particularly clear-eyed in their depiction of the double oppression faced by women in a society both highly patriarchal and highly authoritarian.

Mészáros was born in Budapest in 1931 but raised in the Soviet Union, where her father László Mészáros, an avant-garde sculptor, had relocated for political reasons. He was executed during the Stalinist purges. Mészáros resettled in Hungary as a young teen, but returned to the USSR to attend VGIK, the renowned Moscow film school, after it became clear that her gender would prevent her from training as a director in Hungary. She began making shorts and documentaries in the mid-1950s before completing, in 1968, her first feature, The Girl—one of the first Hungarian fiction features made by a woman. Mészáros’s 1975 feature Adoption was the first female-directed film (and first Hungarian film) to be awarded the Golden Bear at Berlin. Winning the Berlinale, said Mészáros, saw her truly recognized as a filmmaker: ​“I’d become a film director, not a woman who makes films. Fassbinder accepted me, and many others accepted me—Godard and the others. I entered the club not as a woman, but as a filmmaker.”

Mészáros may be best known for Diary for My Children, winner of the Cannes festival’s second-highest honour in 1984, and two subsequent ​“Diary” films, Diary for My Lovers (1987) and Diary for My Father and Mother (1990)—a remarkable semi-autobiographical trilogy inspired by the director’s formative experiences during the difficult Stalinist years.

In 2021, for ​“her courageous and innovative films … devoted to depicting the lives and giving a voice to independent and complex women,” Mészáros was the recipient of the European Film Academy’s Lifetime Achievement Award.

“The Márta Mészáros marvel is the marvel of acute vision and sensitivity, the marvel of a woman who speaks of her fellow women in a way that not a single man is able to (perhaps with the exception of Bergman).” Jean Baroncelli, Le Monde

“This first-ever retrospective of Mészáros’s films brings together essential new restorations that reveal her to be one of postwar European cinema’s major unsung voices.” Janus Films, New York

“Audacious, rebellious, unflinching … Mészáros created some of the most fiercely resolute heroines of her era … The personal is never far from the political for Mészáros.” Carmen Grey, British Film Institute