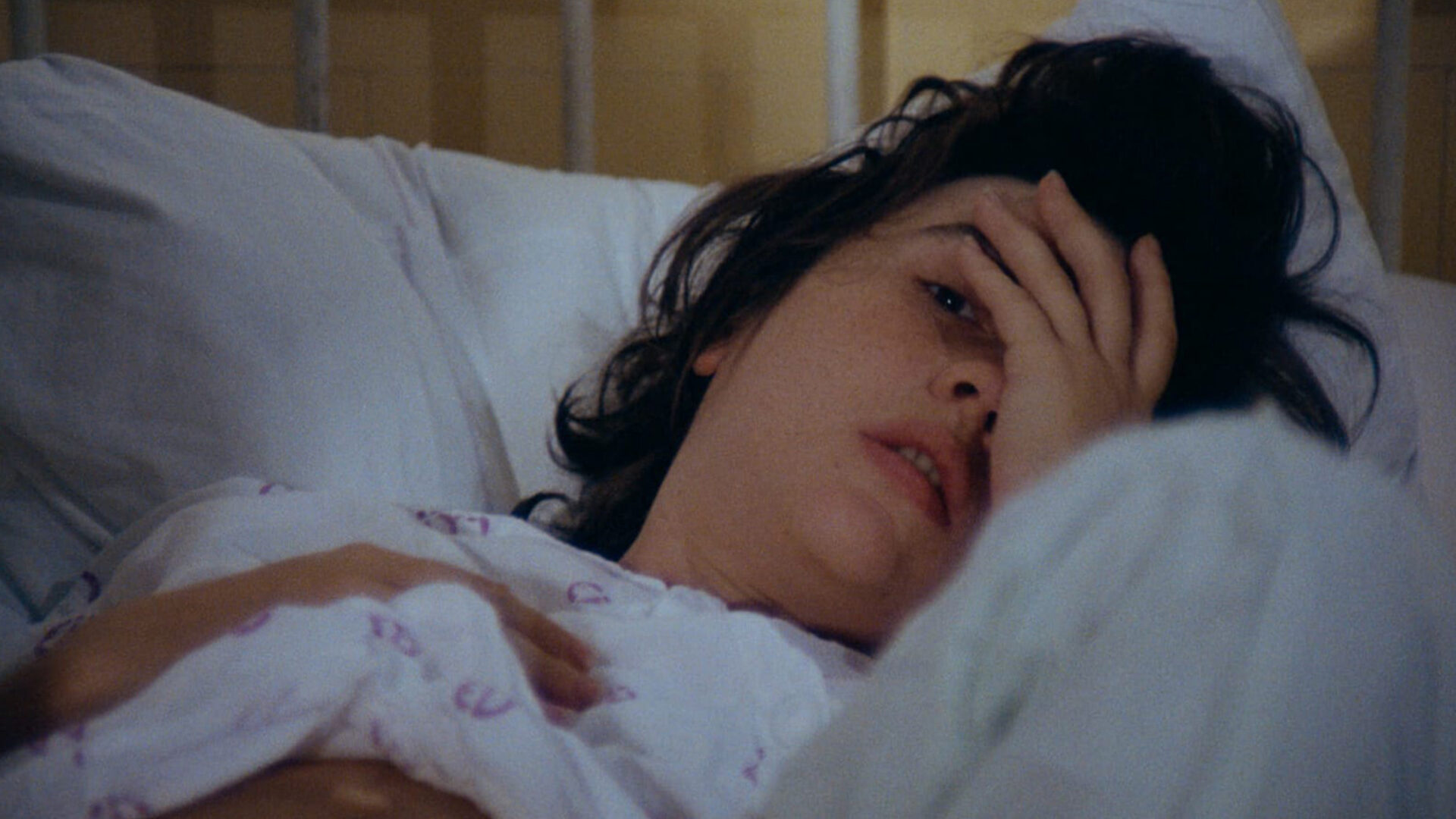 “A direct, appealing, and humanly complex account of a young woman’s quest for independence.”

A defiant woman asserts her autonomy in the face of a disapproving society in Márta Mészáros’s complex look at the ways in which women’s bodies and minds are held in check by the strictures of patriarchy. Frequent Mészáros collaborator Lili Monori delivers a fearless performance as Juli, a young woman who begins a new job at a brick factory where she is immediately pursued by possessive coworker János (Jan Nowicki)—a relationship that grows complicated when he discovers that she is raising a son from a previous lover. Mészáros’s background as a documentarian is evident in her feeling for the industrial landscapes of Northern Hungary and in the astonishing final scene in which the boundaries between actress and character are radically dissolved. International Critics Prize (Directors’ Fortnight), Cannes 1977.