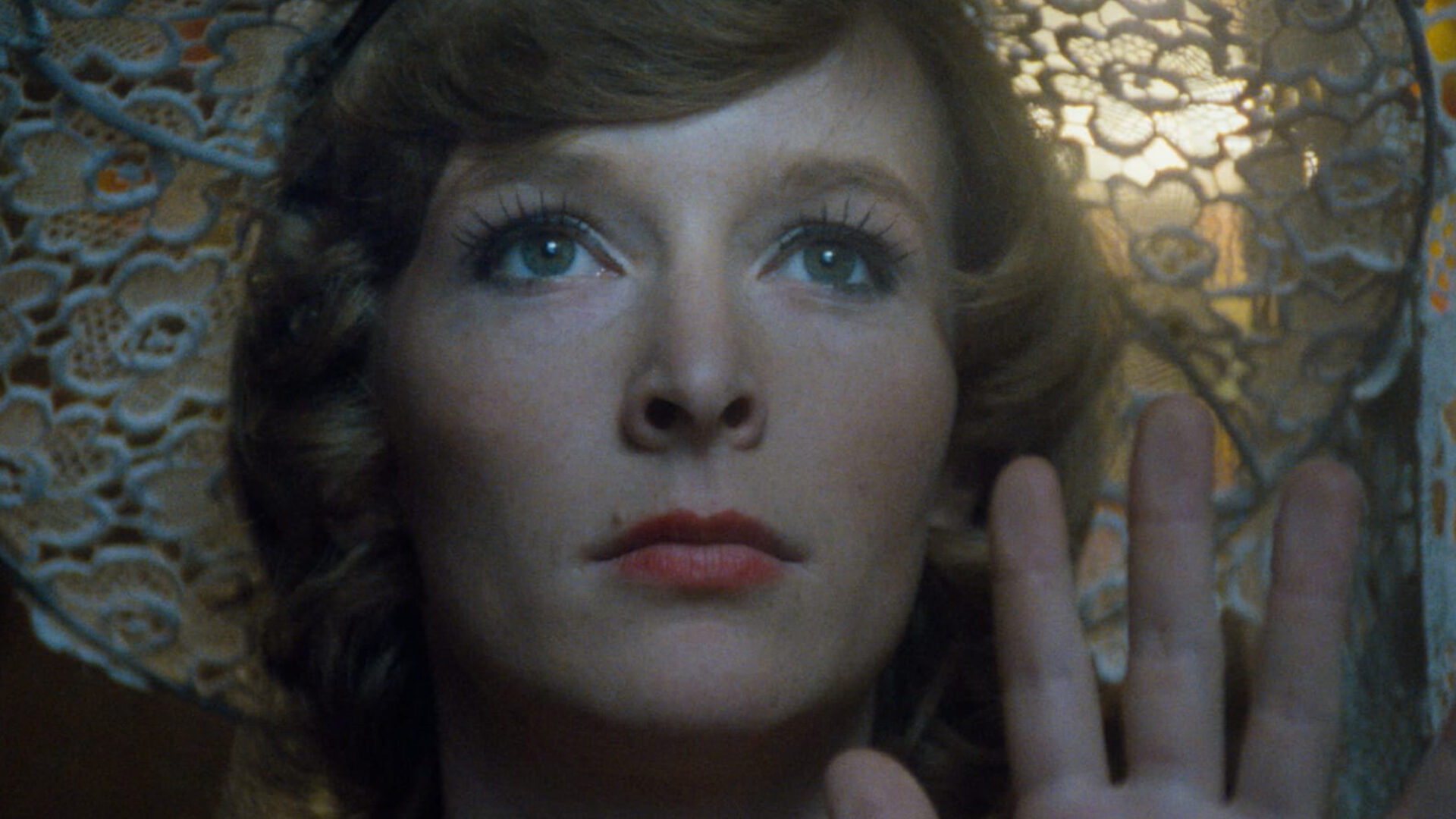 The heartrending final installment of Márta Mészáros’s autobiographical ​“Diary” trilogy continues to trace the journey of Juli (Zsuzsa Czinkóczi), a young orphan, through the tumult of postwar Hungary. Set in the wake of the failed 1956 Hungarian revolution, Diary for My Mother and Father follows Juli as she leaves film school in Moscow and returns home to Budapest where she discovers a shattered world, one where brutality, fear, and anxiety permeate every aspect of life as Soviet forces tighten their grip on power. Seamlessly interweaving documentary newsreel footage with stirring human drama, Mészáros creates an at once epic and intimate portrait of history as she experienced it, bearing witness to both the horrors of totalitarian oppression and the courage of those who resist.