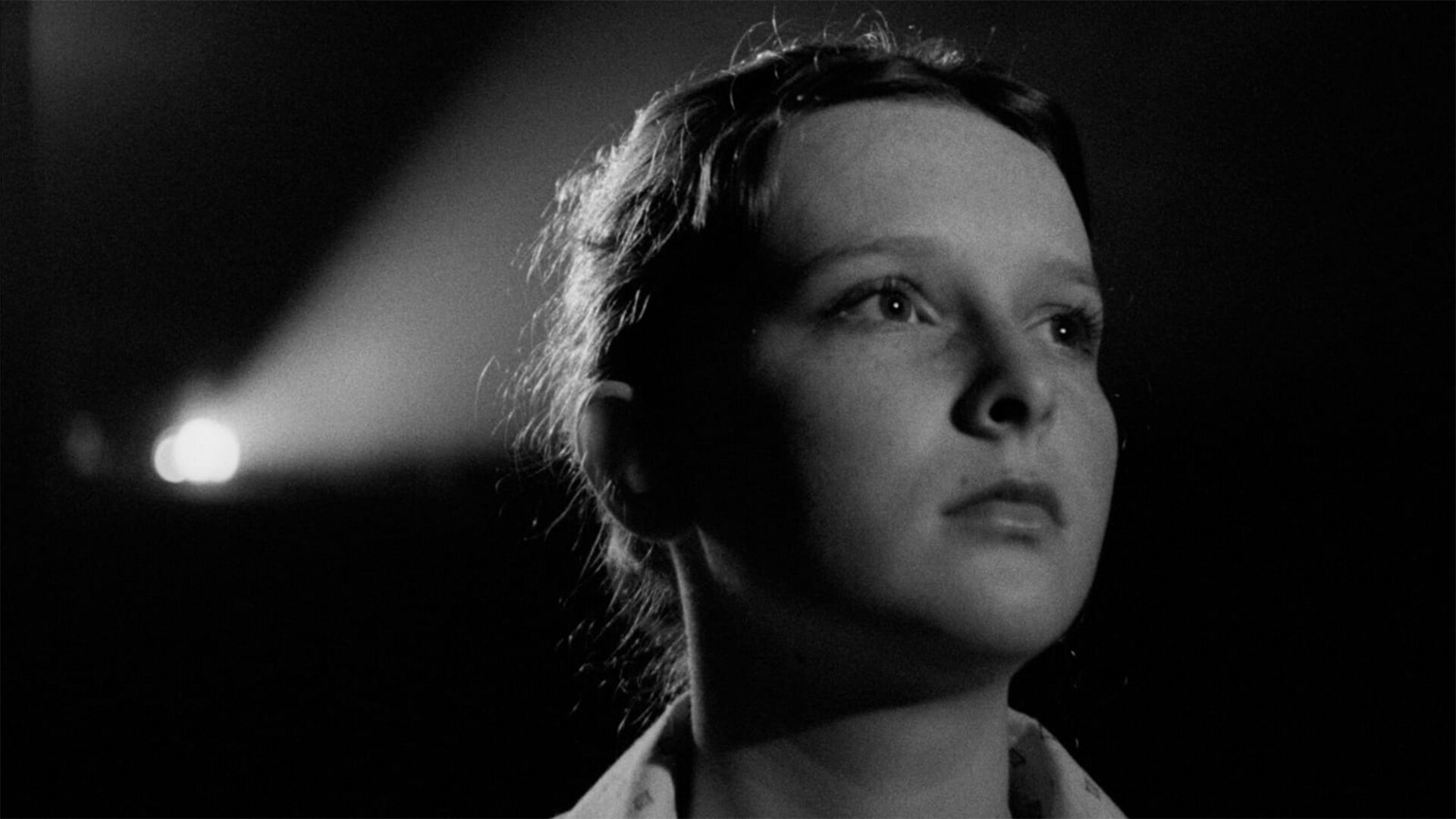 “Nothing short of a masterpiece and a cornerstone of Hungarian cinema.”

Acclaimed Hungarian filmmaker Márta Mészáros’s best-known work uses the director’s own wartime experiences as the basis for its haunting portrait of a young woman coming of age amidst a turbulent historical moment. After losing her father in the USSR’s Stalinist purges, strong-willed teenager Juli (Zsuzsa Czinkóczi) is brought back to Hungary to live with Magda (Anna Polony), a rigid Communist Party official who embodies the icy intellectual repression that has begun to take hold in the country. As she navigates an unfamiliar new world—one caught between the shock of World War II and the rising tide of Stalinism—Juli must fight to retain her sense of self. Winner of the Grand Prix at Cannes, Diary for My Children is a heartrending personal testimony from an artist revisiting the traumas of the past with a clear and critical eye.