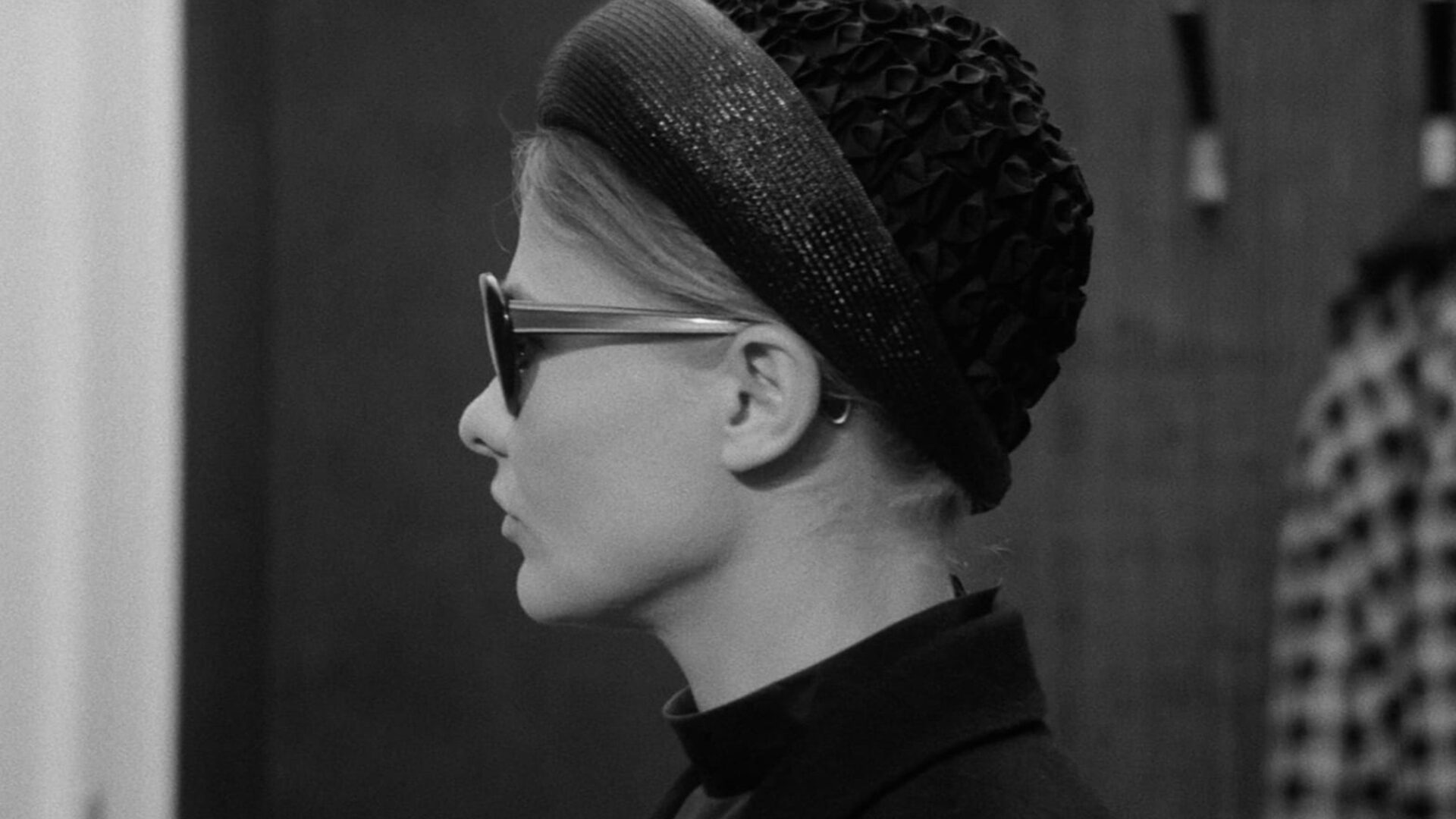 Family ties become a trap from which a woman struggles to escape in Márta Mészáros’s quietly devastating sophomore feature. Following the sudden death of her prominent politician husband, middle-aged Edit (Mari Töröcsik) finds herself plunged into an existential crisis, caught between her desire for independence and the machinations of her elder son István (Lajos Balázsovits), who seems intent on controlling her life just as his father did. In the middle of it all is István’s young fiancée Kati (Kati Kovács), who gradually realizes that she may be repeating Edit’s mistakes. Though Binding Sentiments is rare among Mészáros’s works in its focus on a wealthy, rather than working-class, milieu, it strikingly illustrates how the predicaments of patriarchy affect all women.