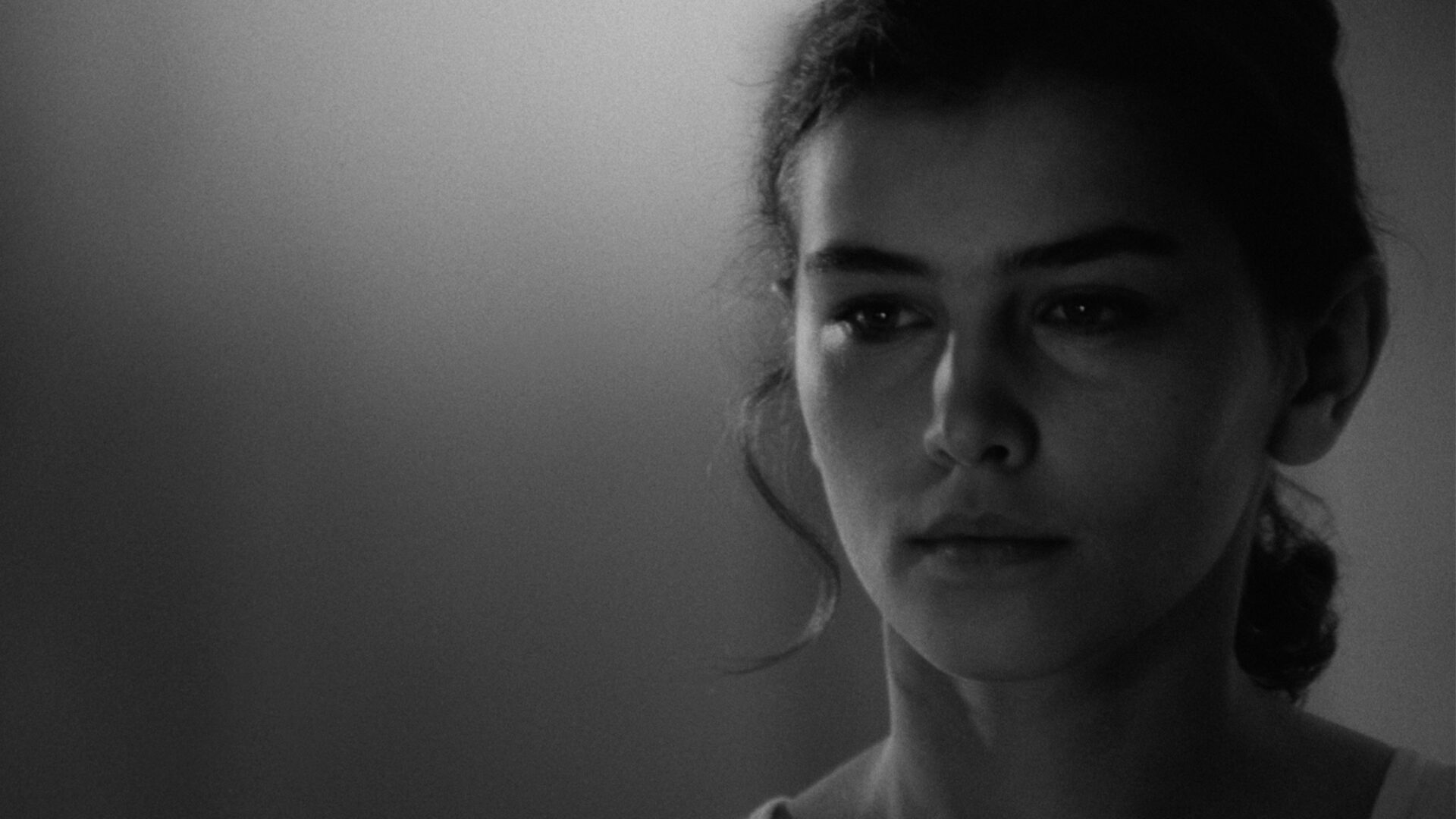 “Powerful not just as a refreshing counterpoint to Europe’s rising conservatism but, even more importantly, in the context of bold feminist cinema.”

Trailblazing auteur Márta Mészáros gives aching expression to the experiences of women in 1970s Hungary in this sensitive and absorbing slice-of-life drama, which became the first film directed by a woman to win the Golden Bear at the Berlin Film Festival. Through intensely intimate camerawork, Mészáros immerses the viewer in the worlds of two women, each searching for fulfillment: Kata (Katalin Berek), a middle-aged factory worker who wishes to have a child with her married lover, and Anna (Gyöngyvér Vigh), a teenage ward of the state determined to emancipate herself in order to marry her boyfriend. The bond that forms between the two speaks quietly but powerfully to the social and political forces that shape women’s lives as each navigates the realities of love, marriage, and motherhood in her quest for self-determination.