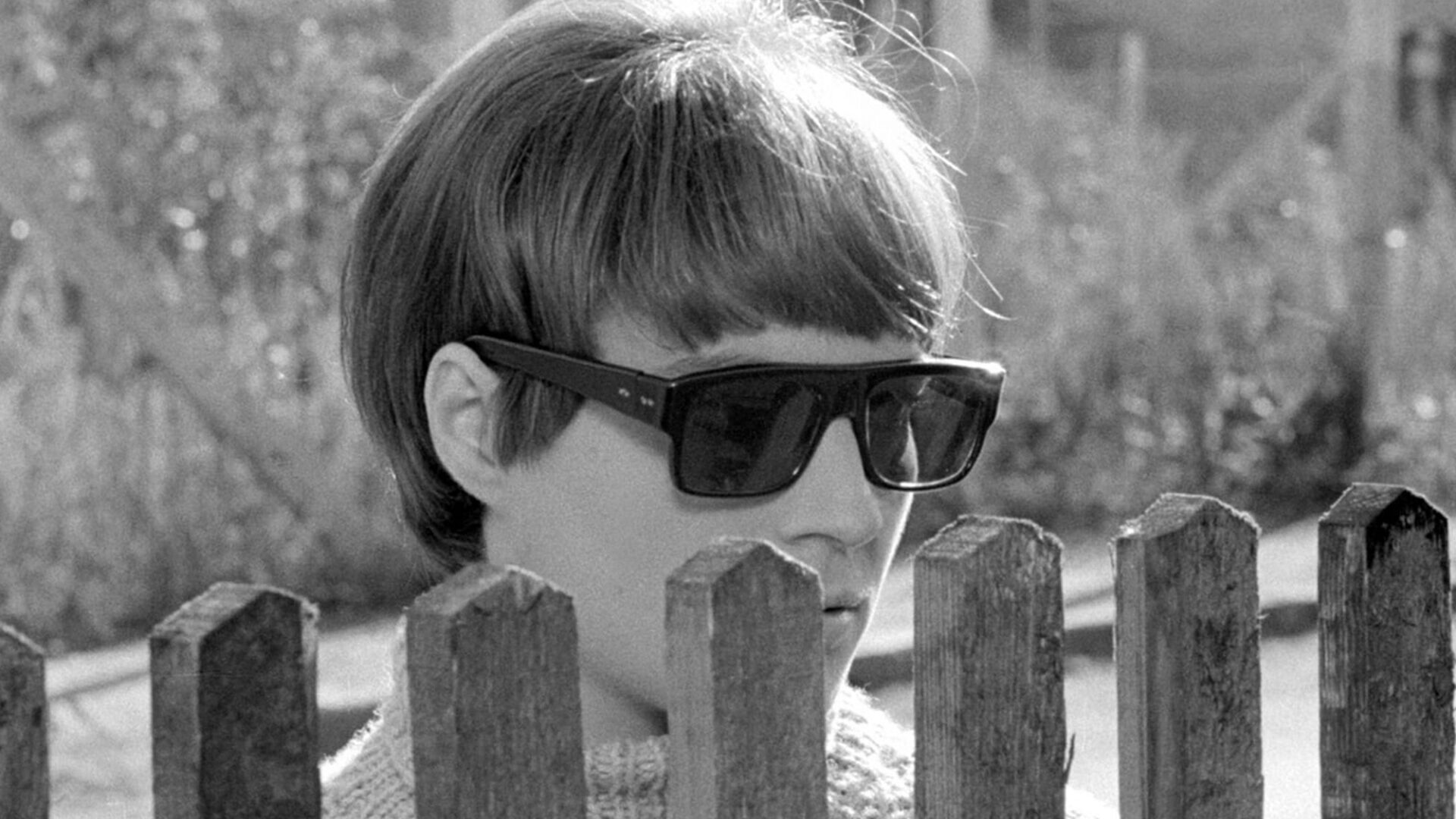 “As radical and zesty as anything from the French or Czech new waves.”

Márta Mészáros’s debut feature—one of the first Hungarian fiction features directed by a woman—is an assured expression of many of her recurring themes: broken families, the relationships between parents and children, and the search for stability in an uncertain world. Erzsi (Kati Kovács), a young woman living in an orphanage in Budapest, sets out to reconnect with her birth mother (Teri Horváth)—a quest that leads her to a small town where Erzsi’s modern, urban sensibilities clash with the conservative, provincial attitudes of the woman who brought her into the world but with whom she has little else in common. Laced with the feminist concerns that would become a hallmark of Mészáros’s work, The Girl is a minutely observed portrait of a woman searching for where she came from in order to figure out where she is going.