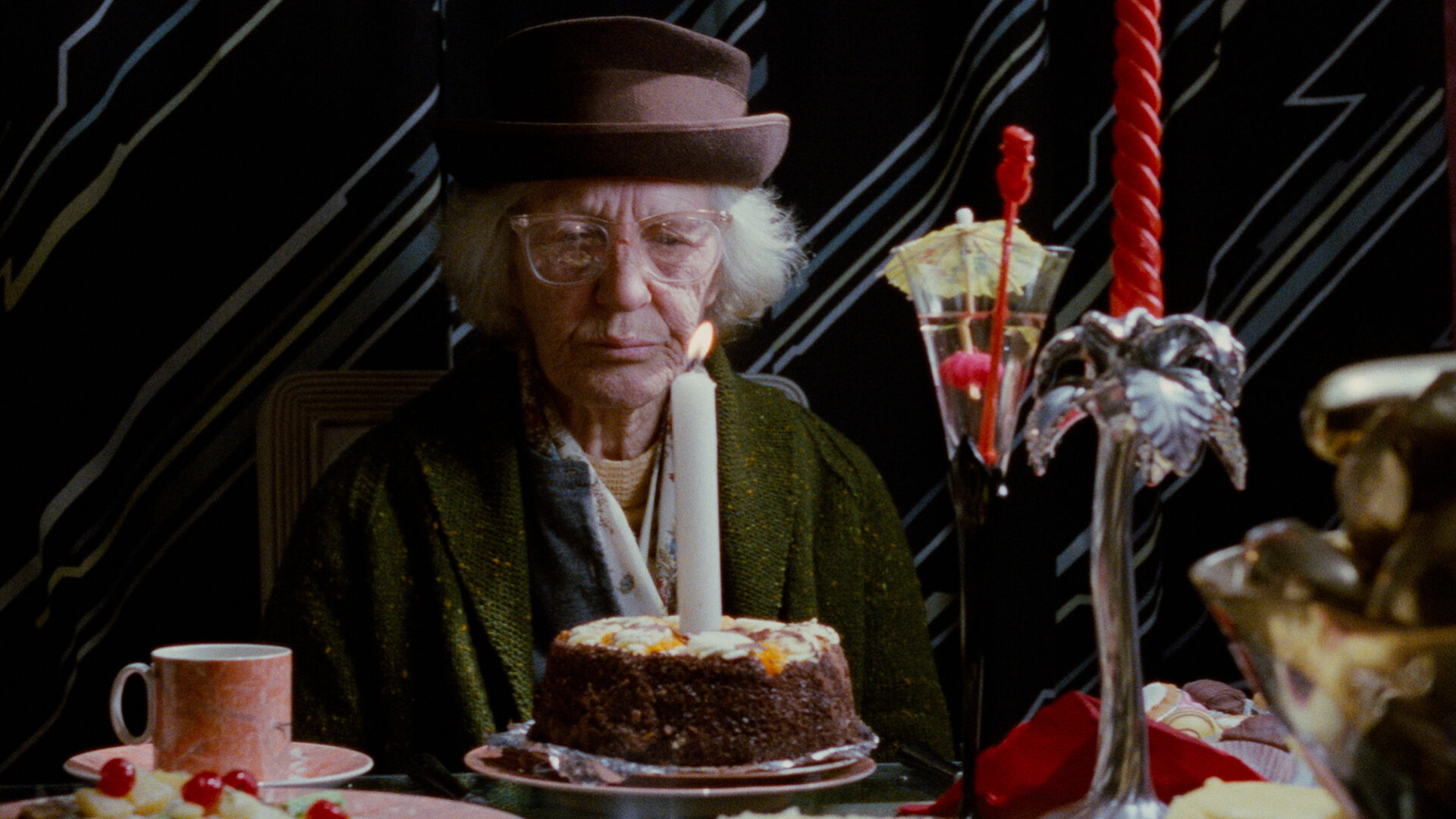 Mike Leigh, ​“the great humanist of British cinema” (Matthew Thrift, BFI), has built a sterling, decades-long career turning the everyday lives of England’s working-class underdogs into tragicomedies. His signature blend of social realism and satire, of solemn truths wrapped in wit and human folly, has earned the writer-director top laurels at major festivals—including the coveted Palme d’Or—as well as three BAFTA awards and seven Oscar nominations. Save perhaps for his contemporary Ken Loach, you would be hard pressed to name a British filmmaker working today as respected and well-decorated as the great Mike Leigh.

Born in Hertfordshire in 1943, Leigh came to cinema by means of the theatre. Across the second half of the 1960s he devised and directed a number of profile-raising plays—for, among others, the Royal Court Theatre in London—culminating in 1970’s Bleak Moments, the basis for his cinematic debut the following year. It was during this period that Leigh developed his improvisational working method, soon to be a hallmark of his filmmaking. Starting with a basic premise, Leigh stages extensive improvisations with his cast to generate the script and nurture complex, lived-in performances from the actors, who essentially co-create their characters. This collaborative process anchored much conversation around his acclaimed 1990s output, a decade marked by four dissimilar masterworks—Life Is Sweet, Naked, Secrets & Lies, and Topsy-Turvy—that thrust Leigh and his remarkable troupe of players into the international spotlight.

By turns sad, funny, tender, and agonizingly true to life—yet always sympathetic to the Sisyphean struggles of its ordinary heroes—the bittersweet cinema of writer-director Mike Leigh is showcased in this retrospective. ​“Tragically Human” comprises brand-new restorations of the director’s first three decades of theatrical filmmaking, from melancholic Bleak Moments to costume extravaganza Topsy-Turvy, with made-for-TV apogee Meantime, also newly restored, thrown in for good measure. Vancouver filmmaker Bruce Sweeney, an avowed proponent of the Leigh method, will introduce the series on opening night.

“Leigh is typically considered an unassuming crafter of little movies, but all his films, in one way or another, are epics … Leigh’s cinema is restless and expansive.”

“Like other wholly original artists, he has staked out his own territory. Leigh’s London is as distinctive as Fellini’s Rome or Ozu’s Tokyo.”