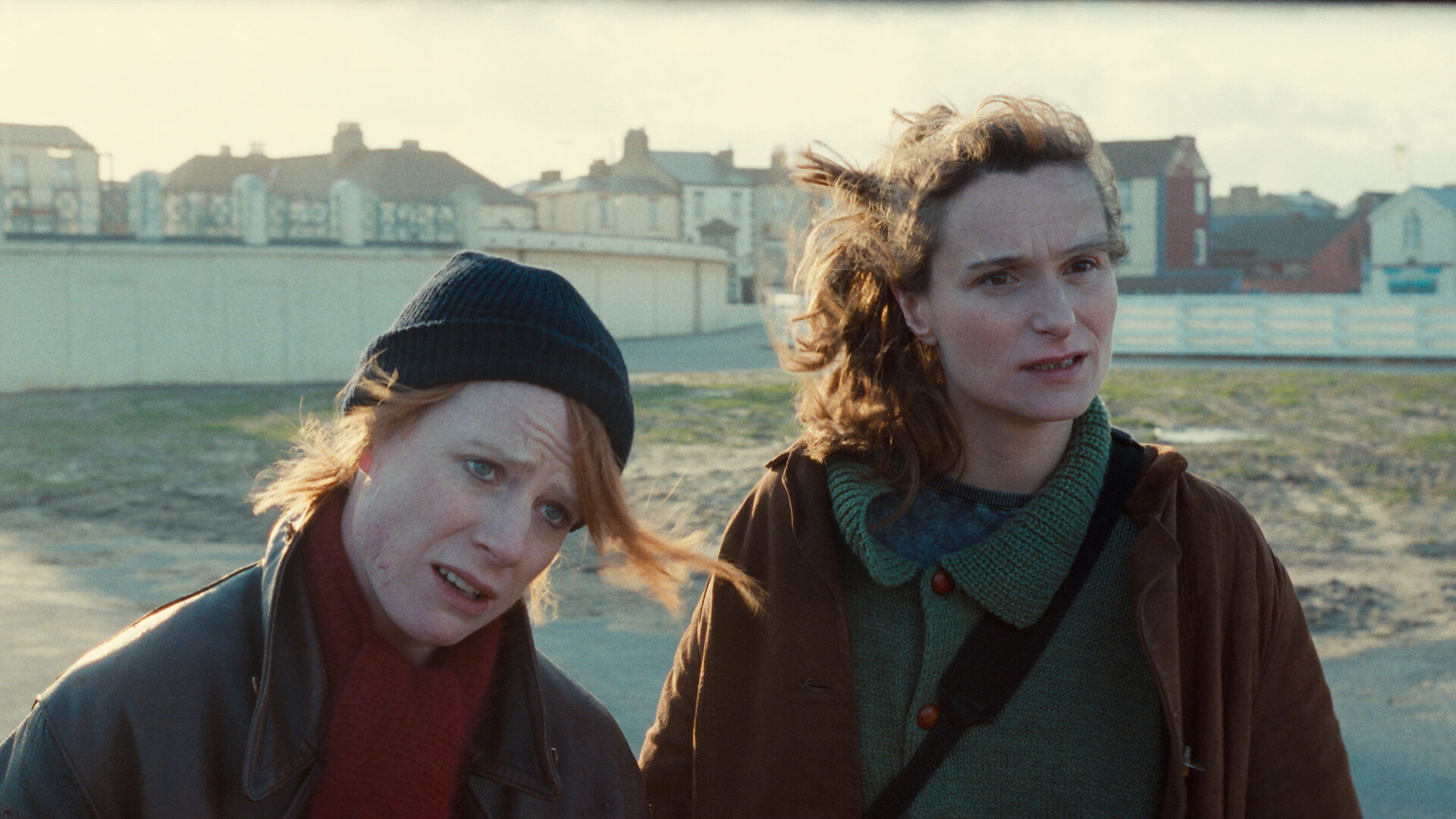 Sandwiched between ambitious triumphs Secrets & Lies and Topsy-Turvy, this intimate, understated tale of reuniting flatmates has been unfairly dismissed as minor Leigh. A shame, as its tender portrayal of female friendship is as rich and considered as anything in the great director’s body of work. A time-folding two-hander that demands much of its impressive leads, Career Girls catches up with two former university roommates in London, six years after they parted ways. Once the closest confidants, bonded by their eccentricities and outsider status (not to mention a shared devotion to The Cure), Hannah (Katrin Cartlidge) and Annie (Lynda Steadman) are now semi-estranged professionals, stumbling through an awkward reconnect. Leigh fills in the backstory with vivid flashbacks to their school days—and to events that may weigh heavy on them still. Cartlidge, truly remarkable, earned praise for her two-pronged performance; she would appear once more in a Leigh film (Topsy-Turvy) before her sudden death in 2002.

“A throat-achingly bittersweet film about time and place.”