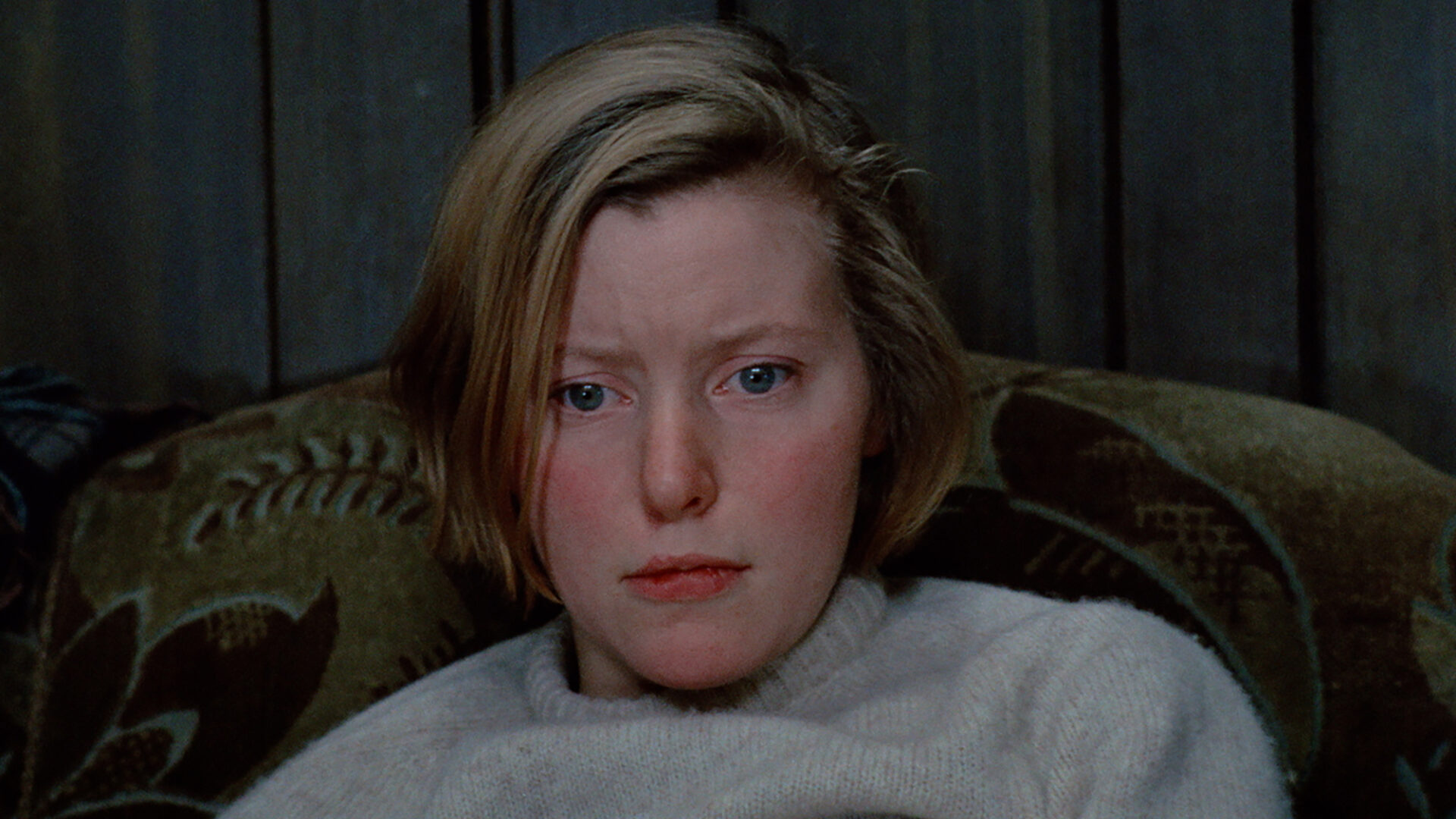 “This film is a masterpiece, plain and simple … Anne Raitt’s performance is one of the best I have ever seen.”

Mike Leigh’s directorial debut, winner of top prize at Locarno, adapts his own stage play into an eloquently drawn cinematic study of solitude and emotional misconnection. Sylvia (Anne Raitt), a repressed secretary in her late twenties, lives a lonely, unseen life caring for her developmentally disabled sister in suburban south London. Starved of affection, Sylvia fumbles through courtships with two awkward admirers: a timid schoolteacher and a maladroit hippie. Sad, honest, and excruciatingly funny, this melancholic character portrait makes a persuasive case for the director’s authorial voice being honed right from the start. ​“I would have to admit,” says Leigh, ​“that Bleak Moments remains, in some ways, the mother of all Mike Leigh films.” Albert Finney, taking a chance on the young, untested filmmaker, backed the work through his production company Memorial Enterprises (responsible for Lindsay Anderson’s If…). It would be 17 years until Leigh’s feature-length follow-up, High Hopes.

“A remarkable achievement … Comic—in the Chekhovian sense … The performances in this stark, claustrophobic film are uniformly dazzling.”