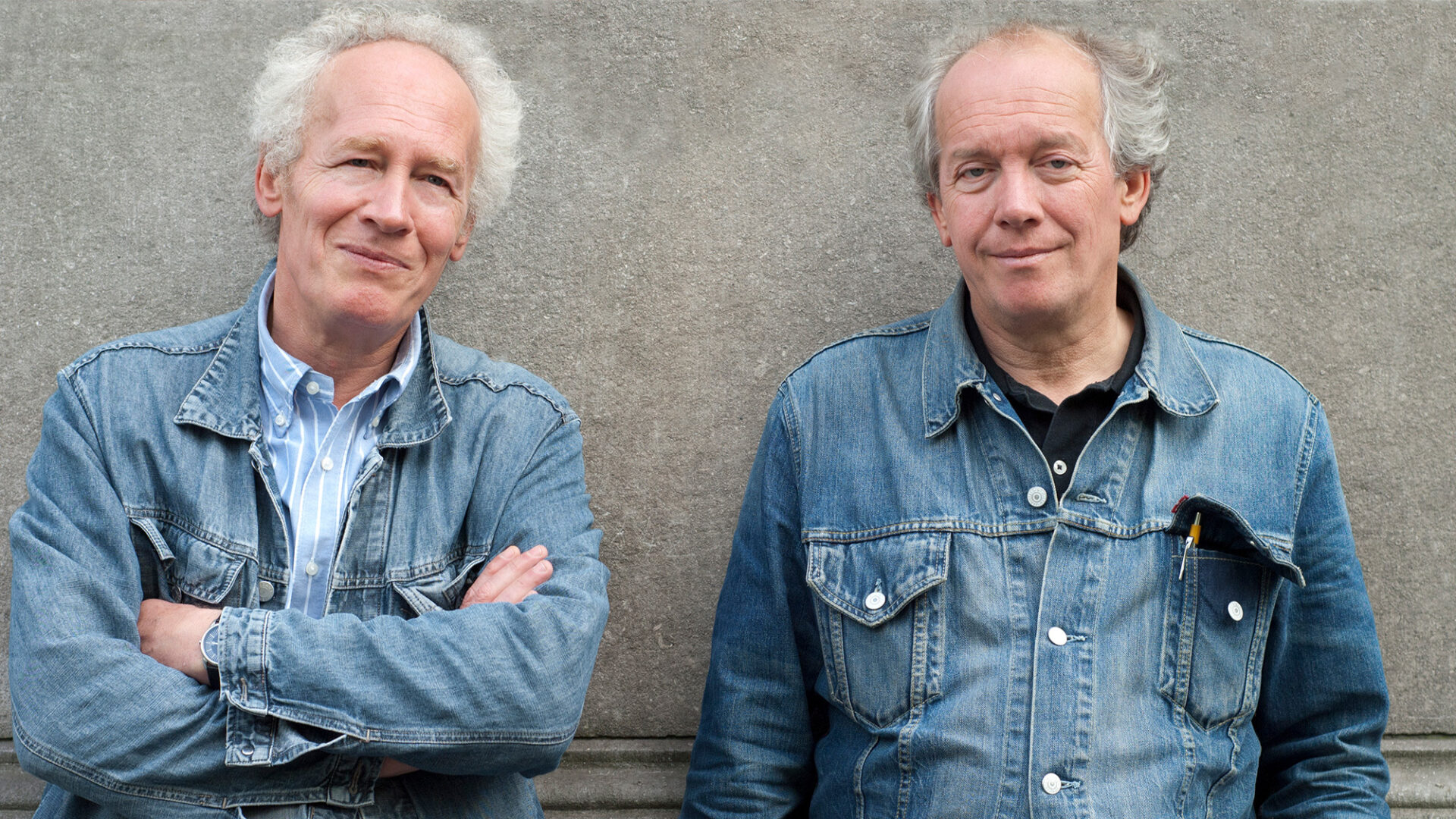 “The quintessential poetic social realists of the age … Their influence is felt everywhere.”

Belgian siblings Jean-Pierre Dardenne (b. 1951) and Luc Dardenne (b. 1954) were jointly named Best Director at Cannes 2019 for Young Ahmed, their divisive new feature. The win adds yet another notch to the distinguished and well-decorated career of the writing-directing duo, already regarded as royalty on the Croisette for nabbing a pair of Palmes d’Or for their seminal social-realist dramas Rosetta (1999) and L’Enfant (2005). In fact, it’s not hyperbole to claim that few contemporary filmmakers have exerted as much influence on arthouse cinema as the brothers Dardenne.

Born and reared in Seraing, an industrial suburb of Liège situated in the French-speaking region of Wallonia in southern Belgium, the Dardennes studied acting (Jean-Pierre) and philosophy (Luc) before devoting themselves to documentary filmmaking in the mid-1970s, creating some sixty films over the next ten years dedicated to leftist politics and regional struggles. Their foray into fiction filmmaking was a series of false starts and creative disappointments; not until 1996’s La Promesse, their third fiction feature, did a recognizably ​“Dardennian” cinema emerge. Shot handheld in a style adopted from observational documentary, and committed to the social realities of Belgium’s marginalized underclass, the breakthrough film set the template for the brothers’ reset career and heralded a new aesthetic of humanism, one informed by the ethics of Emmanuel Lévinas and the teachings of Robert Bresson and Italian neorealism. It also marked the first of many collaborations with countrymen Jérémie Renier and Olivier Gourmet, central figures in a stable of repeat actors who have garnered accolades for their somatic, hyperrealist performances under the brothers’ direction.

To accompany the Vancouver release of Young Ahmed, The Cinematheque proudly presents a retrospective dedicated to the films of Jean-Pierre and Luc Dardenne, cinema’s high priests of social realism. The exhibition, entitled ​“A Film That Is Also a Handshake” after a maxim set down in Luc’s published diary, comprises six remarkable features made since the brothers’ artistic rebirth in 1996 — all set in or around their impoverished town of Seraing, all replete with moral conflict, formal rigour, and radical narrative economy. Among the works included are Palme d’Or triumph L’Enfant, Cannes’s Grand Prix winner The Kid with a Bike (2011), and crossover hit Two Days, One Night (2014), for which star Marion Cotillard received her second Oscar nomination.

“Justly celebrated as masters of social realism … Viewers can forget these films are actually written, designed, and directed.”

“The Dardennes are students of human cruelty and champions of the resistance to it.”