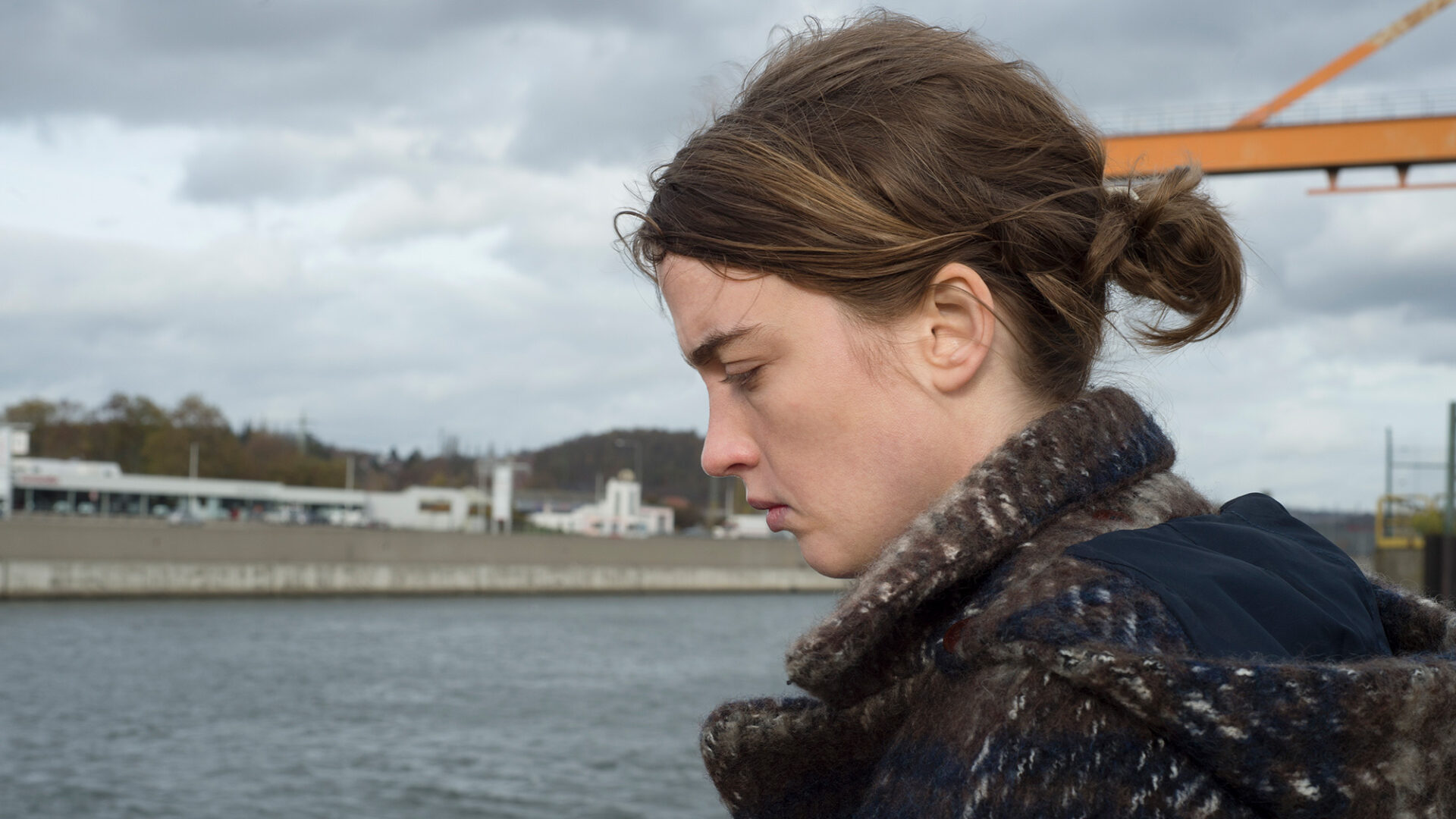 Hand it to the brothers Dardenne for tinkering with the ​“Dardennian” formula for their Two Days, One Night follow-up, an uncharacteristically plot-driven moral thriller that doesn’t skimp on the suspense — nor, thankfully, the social realism. Adèle Haenel (Portrait of a Lady on Fire) is protagonist Jenny, a disciplined doctor in working-class Seraing who turns away an after-hours caller one evening, only to learn of the visitor’s savage murder the next morning. Wracked with guilt over her callous split-second decision, Jenny abandons her professional ethics and uses her medical privileges to conduct an amateur (and increasingly perilous) investigation to uncover the identity of the young victim, an undocumented sex worker. While the mechanics of the whodunnit are pure pulp-fiction procedural, the crusade for moral atonement is vintage Dardenne. The titular unknown girl is as much Jenny, unmoored from herself, as the deceased.

“What lends the movie its vast scope and its deep resonance is the exquisite and tragic psychological insight on which it runs and the brilliant simplicity with which the Dardenne brothers realize it.”