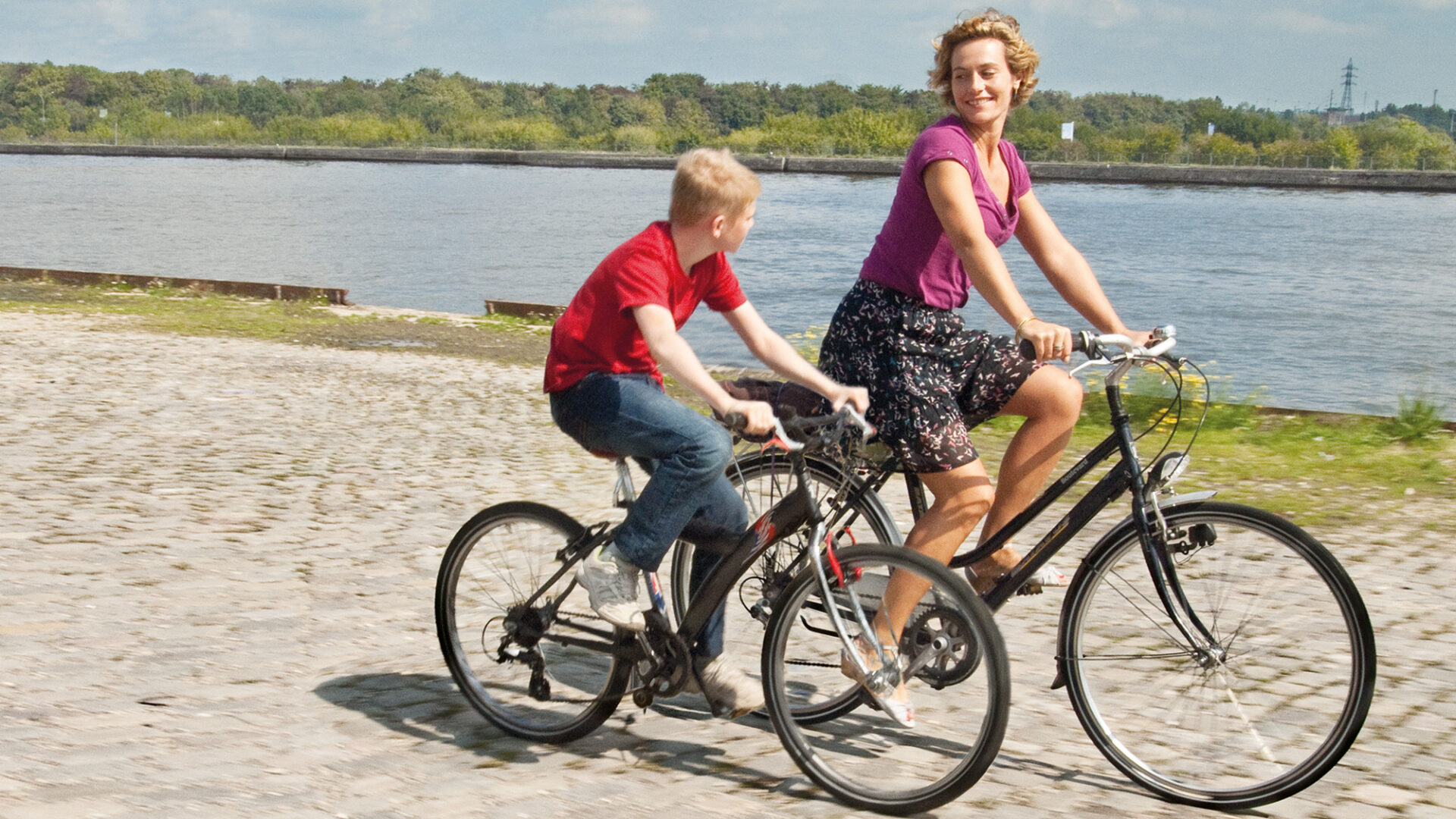 “A quietly rapturous film about love and redemption.”

Winner of the Grand Prix at Cannes, the Dardennes’ spare, tender tale of a forsaken child is a masterclass in unsentimental storytelling, earned emotion, and exquisite formal control. Eleven-year-old Cyril (po-faced newcomer Thomas Doret), a tinderbox of rage and desperation, wants only to be reunited with his father (Jérémie Renier), unreachable since dumping his son at a juvenile home over a month ago. Cyril’s chance meeting with a compassionate hairdresser (Cécile de France) parlays into a foster-care arrangement and an opportunity for the bruised boy to heal. The beautifully crafted film, set in a Seraing sunnier than in past Dardenne efforts, marks the brothers’ first in earnest use of non-diegetic music (an abbreviated Beethoven passage) and star casting (de France, of New French Extremity slasher High Tension). Much has been made of the movie’s fairy-tale qualities, but it’s realism that rules the proceedings.

“Emotionally full to bursting … The Dardennes’ latest is one of their best, a memorable cinematic portrait of troubled youth and soul-saving charity.”

The Kid with a Bike screens from Criterion’s 2013 Blu-ray edition, featuring a directors-approved 2K digital transfer of the film.