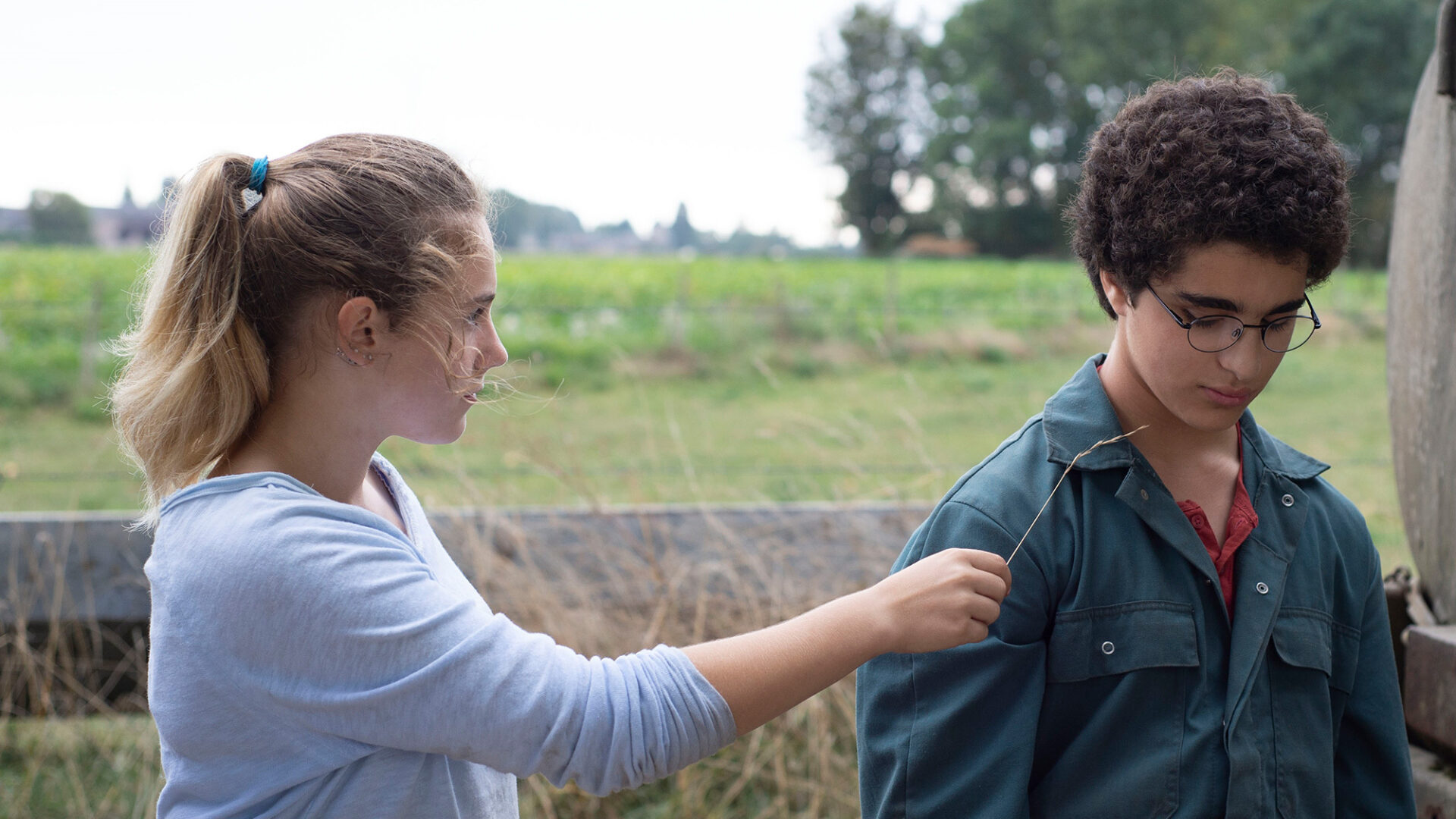 “Belgium’s Dardenne brothers turn out another precisely understated masterpiece … Ultimately as humanistic and illuminating as any of their films.”

Fraternal filmmakers Jean-Pierre and Luc Dardenne collected the Best Director prize at Cannes for their controversial new feature, a finely wrought parable of moral salvation centered on a radicalized Muslim teen. When Young Ahmed opens in media res, dour 13-year-old Ahmed (newcomer Idir Ben Addi) has already been indoctrinated into Islamist extremism by his militant imam, the local grocer. Ahmed’s transformation, we learn, occurred weeks earlier, when the bespectacled boy abruptly swapped video games for prayer and began berating his mother and sister for their impiety. Now, anxious to put his convictions into action, he plots the murder of his school teacher (Myriem Akheddiou), a liberal Muslim. The Dardennes, ever artists of an urgent present, made the empathic film in response to the rash of Islamist terrorist attacks in Belgium. Some felt the story was not theirs to tell.

“A compact, gripping return to the directors’ nonprofessional roots … In the lead role, Ben Addi is yet another mesmerizing young discovery by the Belgian duo.”