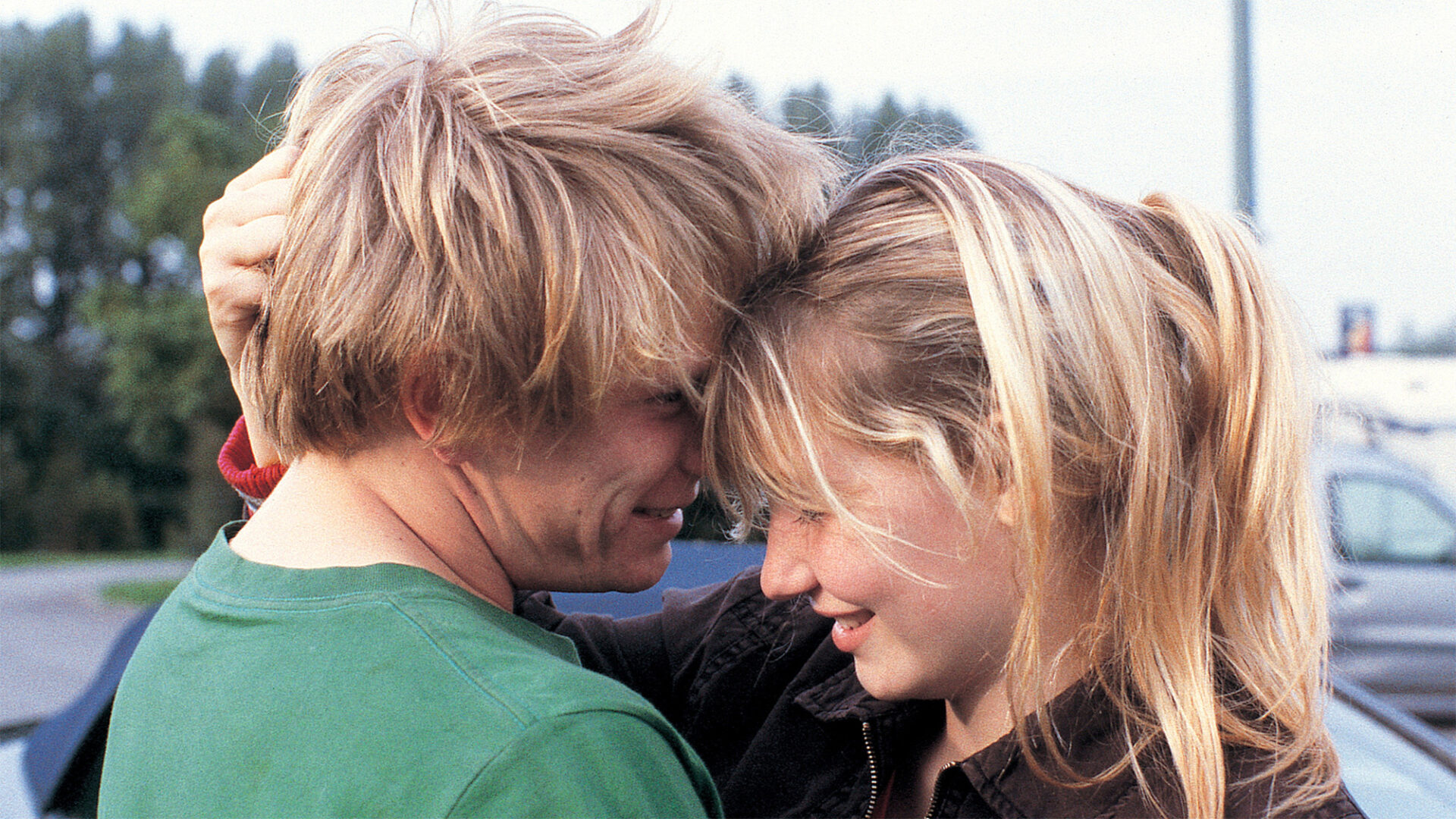 When the Dardenne brothers scored their second Palme d’Or at Cannes for L’Enfant, they joined the exclusive company of arthouse elites (Shohei Imamura, Bille August, and Francis Ford Coppola among them) who have twice won cinema’s most coveted trophy. The deservedly crowned work — a distillation of the directors’ unsparingly realist aesthetic, social inclinations, and Bressonian influence — tells of 20-year-old street hustler Bruno (Jérémie Renier), a petty thief who scrapes rock bottom when he sells his newborn baby on the black market. Déborah François plays Bruno’s teenage girlfriend, the child’s mother, whose utter horror at the news jumpstarts Bruno’s moral conscience and sets him scrambling to buy back their son. Set on the margins of the brothers’ depressed steel town of Seraing, L’Enfant quashed any doubts that the Dardennes’ singular, redemptive cinema was anything but miraculous.