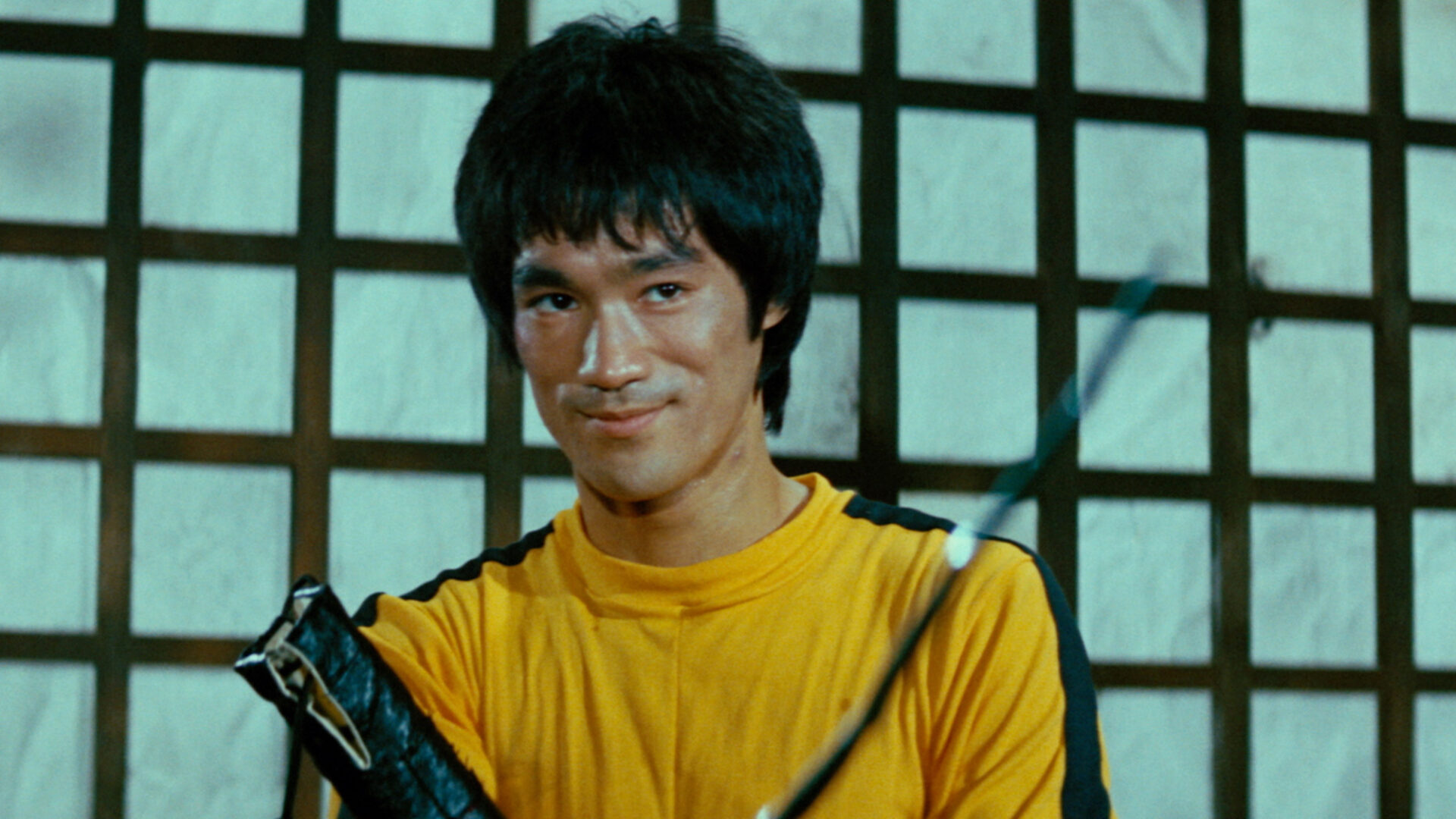 Man, myth, legend, dragon — Bruce Lee is the greatest action star that ever was. Bursting onto the Hong Kong film scene in the early 1970s with a string of runaway hits for indie studio Golden Harvest, Lee revolutionized the martial-arts movie with his ferocious fighting style, sophisticated choreography, and intoxicating leading-man charisma. (A diamond-cut, shirt-repellent physique didn’t hurt either.) His untimely death at 32, only days before the release of what would be his pinnacle film achievement, Enter the Dragon, stunted a meteoric career already poised for international stardom — something unheard of for an Asian performer in the 1970s. It also prevented Lee from witnessing the cultural tidal wave that his art, philosophical teachings, and national pride would inspire the world over. One needn’t look further than the present-day adoption of Lee’s most famous aphorism, ​“Be Water,” by pro-democracy demonstrators in Hong Kong to attest to the icon’s enduring legacy.

This summer, feast your eyes on a fistful of Bruce Lee films at The Cinematheque! The series includes all four of the kung-fu king’s star vehicles — from The Big Boss (1971) to Enter the Dragon (1973) — as well as his posthumously completed curio Game of Death (1978). Each is presented in a new or recent digital restoration. Bruce Leegion and beat ​’em up movie buffs, this one’s for you!