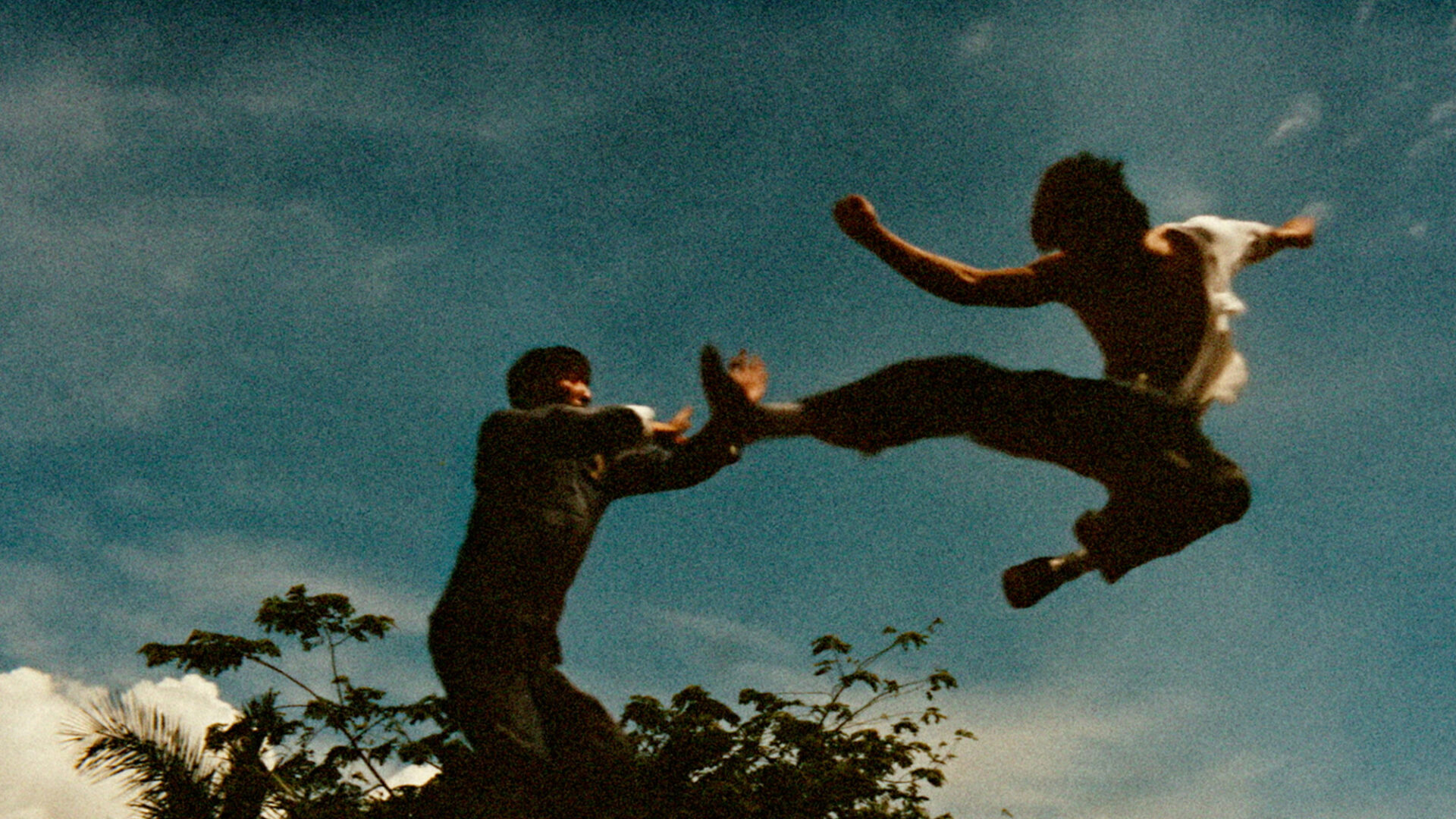 “Lee is a revelation, blazing across the screen with a speed and power the likes of which had never been seen before.”

After a decade in America, Bruce Lee returned to Hong Kong and was handed top billing in the debut film production of Golden Harvest, a promising new studio made up of Shaw Brothers defectors. The rest, as they say, is history. Setting an unprecedented high bar for martial-arts actioners (as well as domestic box office), Lee’s superstar vehicle casts him as Cheng Chao-an, a kung-fu kid from Tangshan, sworn to an oath of nonviolence, who travels to Thailand to work at an ice factory with relatives. There he discovers that the upper rungs of the business are smuggling heroin in the ice, while bumping off employees who happen upon evidence. Needless to say, Cheng’s pledge of pacifism is spectacularly retired and a deluge of savage foot-to-face kickassery befalls the Thai baddies. Lee, whose career in America included the role of sidekick Kato in the short-lived Green Hornet television show, was courted for the film’s lead after becoming a minor sensation in Hong Kong thanks to reruns of that ABC program, marketed there as The Kato Show.