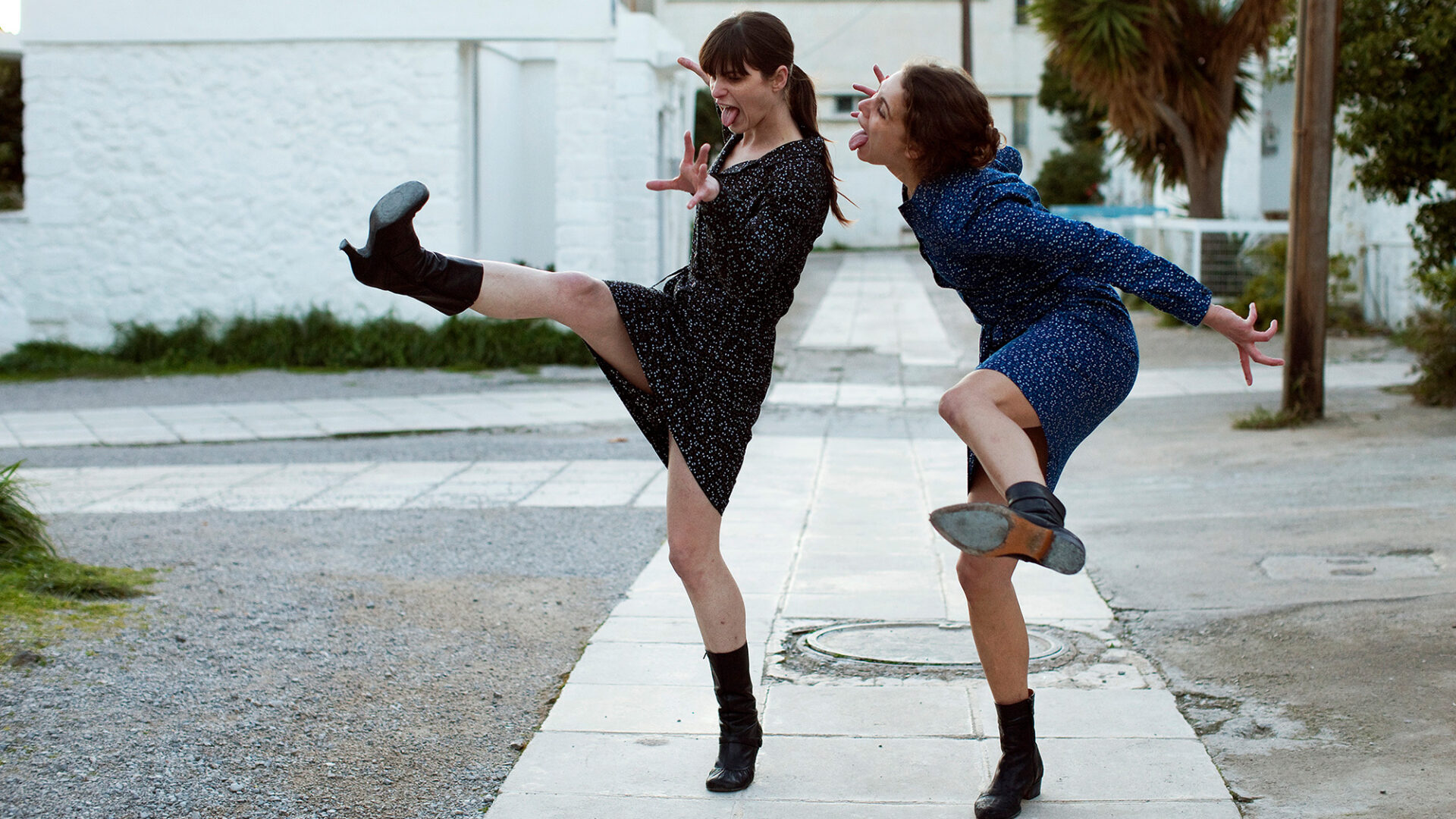 “The essence of Greek cinema is its diverse and intricate embrace of how to picture life’s experiences.”

The Hellenic Canadian Congress of B.C. and The Cinematheque present the first Vancouver Greek Film Festival, an in-person event hosted at The Cinematheque. This inaugural edition is a celebration of film as art, and we are pleased to present an eclectic offering of contemporary and classic Greek cinema. The festival is part of a calendar of events organized by Congress during Greek Heritage Month, which will culminate this year in the return of ​“Greek Day on Broadway” on June 26.

“When people think of Greek culture, they often associate it with the ancient past,” says Christos Dikeakos, visual artist and co-founder of the festival. ​“We hope that the Vancouver Greek Film Festival will introduce a more contemporary experience of Greek culture to diverse audiences in the Lower Mainland. In particular, Greek cinema has been making breakthroughs in storytelling in recent years, with female directors leading the way. We’re proud to be able to share a curated program that offers a unique chance to discover milestones of Greek cinema.”

From its inception, the festival’s aim was to focus on the contributions that Greek filmmakers have made to film history and culture. The program presents a myriad of stories about the human condition, offering insight into the minds of Greek filmmakers that is at once intimate and universal. The films include a classic tale of living life to the fullest; a modern-day drama about resource extraction and corporate values in a post-debt crisis Greece; a look at the meteoric trajectory of opera singer Maria Callas; Greek-Canadian fathers and sons; and much more.

The festival is curated into four streams: ​“From the Archive,” a look back on forgotten classics; ​“Celebrating Greek Auteurs and Artists,” stories by and about iconic Greek artists; ​“Contemporary Greek Cinema,” a selection of recent titles making waves at international film festivals; and ​“Greeks in Diaspora,” films made by Greek directors from around the world.

“Celebrating Greek Auteurs and Artists” will spotlight internationally acclaimed filmmaker Athina Rachel Tsangari, a director associated with the Greek Weird Wave. This subversive cinematic movement is characterized by unusual protagonists placed in unsettling situations, reflecting on how systems of power impact individuals. Three works by Tsangari will be featured: Attenberg (2010), Chevalier (2015), and her short film The Capsule (2012).

The festival will also include the B.C. premiere of Digger (2022), winner of ten Hellenic Film Academy Awards, including Best Picture; the Canadian premiere of the newly restored The Apaches of Athens (1930), a milestone in Greek cinema history; and the theatrical premiere of the B.C.-made documentary Greek to Me (2019).

With the generous support of Big Apple Ranch Studio, and with thanks to the Consulate General of Greece and SFU’s Stavros Niarchos Foundation Centre for Hellenic Studies.