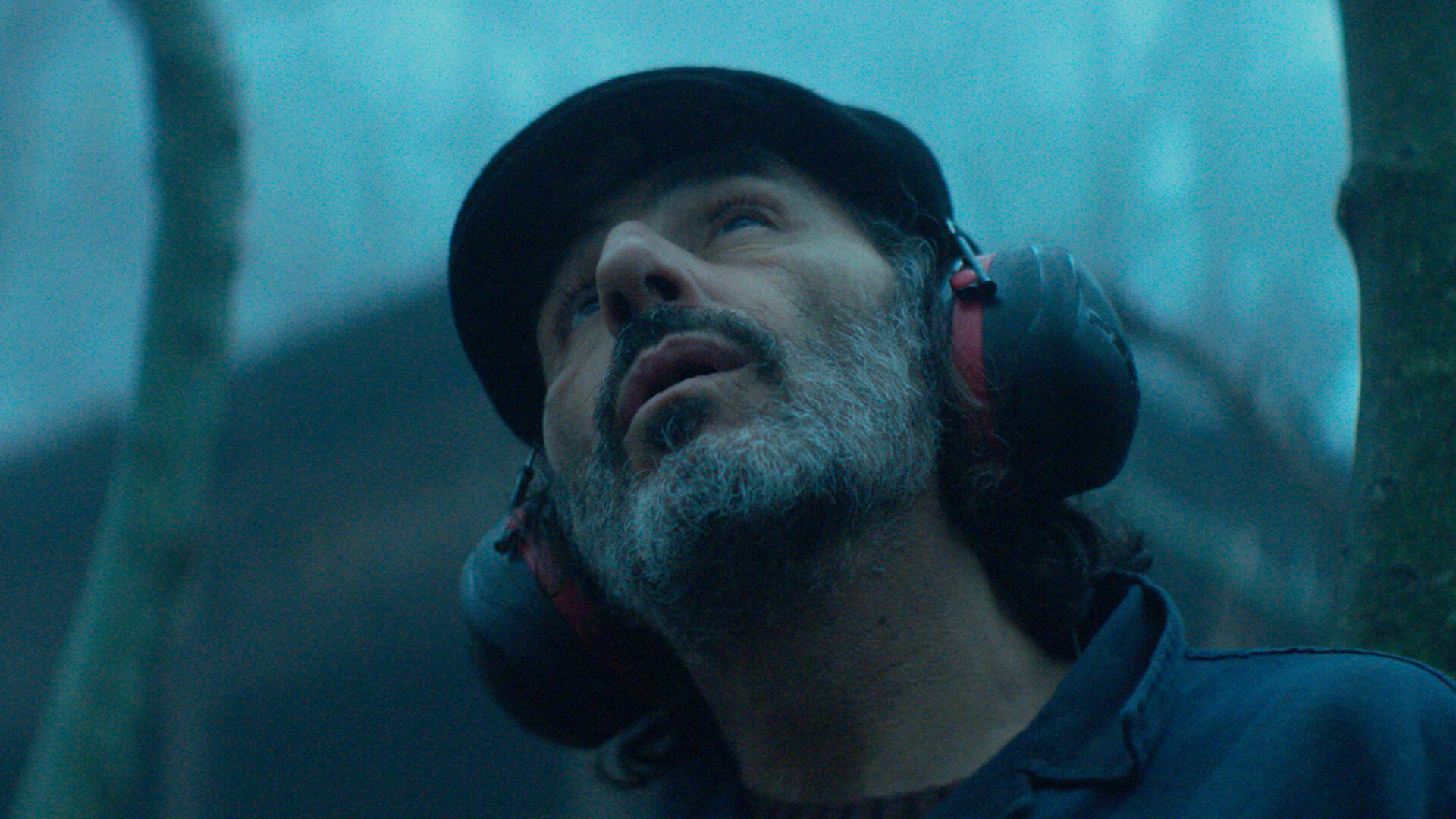 B.C. premiere! ​“A contemporary Western about a native farmer who lives and works alone in a farmhouse in the heart of a mountain forest in Northern Greece. For years now, he has been fighting with an expanding industrial monster digging up the forest, disturbing the lush flora and threatening his property. Yet, the greatest threat comes with the sudden arrival of his young son, after a twenty-year separation” (Films We Like). Digger, the impressive first feature directed by Georgis Grigorakis, was nominated for 14 Hellenic Film Academy Awards and won ten. Its cinematography and sound design are evocative, sensitive, lush. The performance of the lead, Vangelis Mourikis, exudes soulfulness. Its themes of intergenerational conflict between fathers and sons, the meaning of land and the question of who has the right to control it, the hunger for work in post-2008 Greece, are in balance in the artful weave that is this film.

A sensitive portrayal of a moment of connection between two strangers at an old gas station. Winner of the Short Film Palme d’Or and the Short Film Queer Palme, both at Cannes 2019.